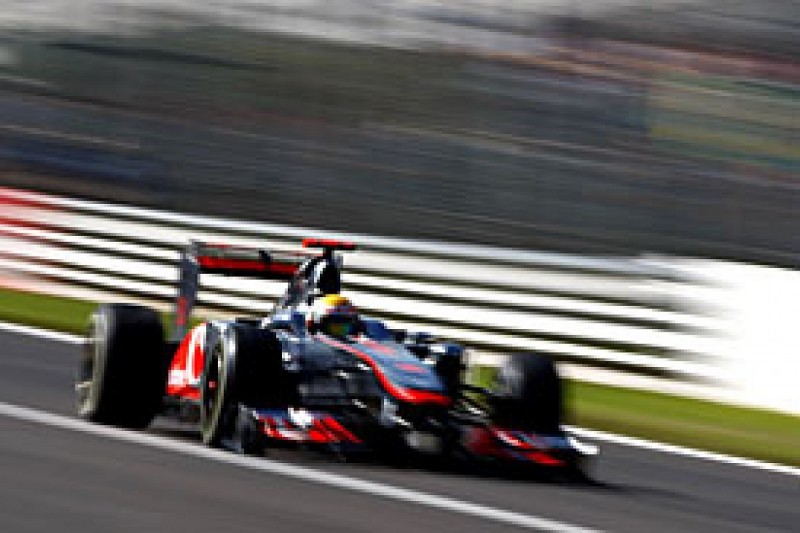 Vettel may have taken another 'easy' win but Monza witnessed a race as hard-fought and intense as any this season. From Red Bull's surprising early pace to the dramatic scrap between the McLarens and Schumacher's Mercedes, here is the story of the Italian Grand Prix in full

Lewis Hamilton and his McLaren team hit the ground running in the opening practice session of the weekend, suggesting it was the British squad which, perhaps as expected, would be the team to beat over the weekend.

The British driver was nearly a full second ahead of team-mate Jenson Button as Red Bull had a low-key start to the weekend, with Sebastian Vettel in third but already over 1.3 seconds off the pace set by Hamilton.

WRC 2020 season hit by more rally postponements due to coronavirus

F1: Bahrain and Vietnam Grands Prix postponed due to coronavirus