The Alpine Formula 1 team remains confident it can manage its remaining engine exhausts in order to avoid grid penalties in 2021, despite having used more than its rivals.

Teams are allowed to use eight exhausts during the season before they face grid penalties, and Alpine has already gone through seven for Esteban Ocon and five for team-mate Fernando Alonso.

No other team has used more than four in the first 11 grands prix of the planned 23-race season.

Alpine's executive director Marcin Budkowski has explained that the team was forced to use more exhausts than expected at the start of the year because of reliability worries, but says the problem has now been solved.

He concedes, however, that the situation has left the team "exposed" for the remainder of the year.

Speaking after the Hungarian GP won by Ocon, Budkowski said: "We had an issue at the beginning of the year which meant that we limited the mileage of our exhausts to avoid failure during the race.

"We have introduced a few exhausts at the beginning of the year to contain the risk. We believe we solved this issue now with a spec of exhaust we introduced during the season.

"What we're doing now is really managing the pool. We have a number of exhausts per car for the season, we just need to manage it. 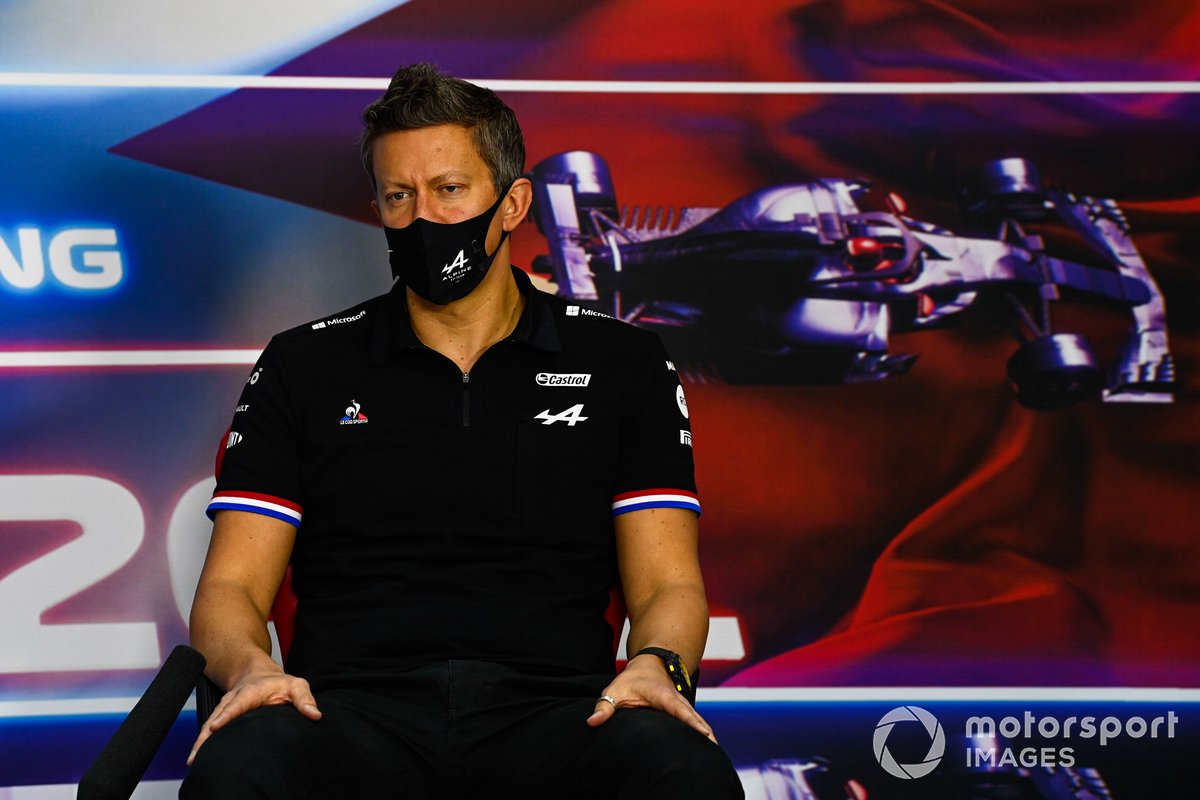 "And effectively you manage them between practice sessions, qualifying, race, by having a bit more resources in your pool you can use them in the most efficient way for the rest of the season.

"So touch wood, we don't expect to take penalties this season. But obviously, as we've used a few more than we would have liked to at the beginning of the season, then we are exposed."

Alpine is the only team using Renault engines this year after McLaren switched to Mercedes power, and Budkowski admits some of its rivals have made improvements that the French manufacturer has been unable to match as a result of using an engine design from 2019.

Renault will introduce an all-new engine for 2022, having been forced to delay its planned introduction this year because of problems related to the pandemic.

While Budkowski backs the decision, he concedes it has inevitably led to losing ground to rival engines this season.

Asked by Autosport to rate how the Renault engine stacks up compared to its rivals' power units, Budkowski said: "I'm not gonna answer this one directly.

"We have a competitive analysis and we have a fairly good idea of where we stack in terms of power, but also in terms of energy management, weight and packaging and things like this.

"But it's a 2019 engine we are using. As a result some of our competitors made gains that we haven't. 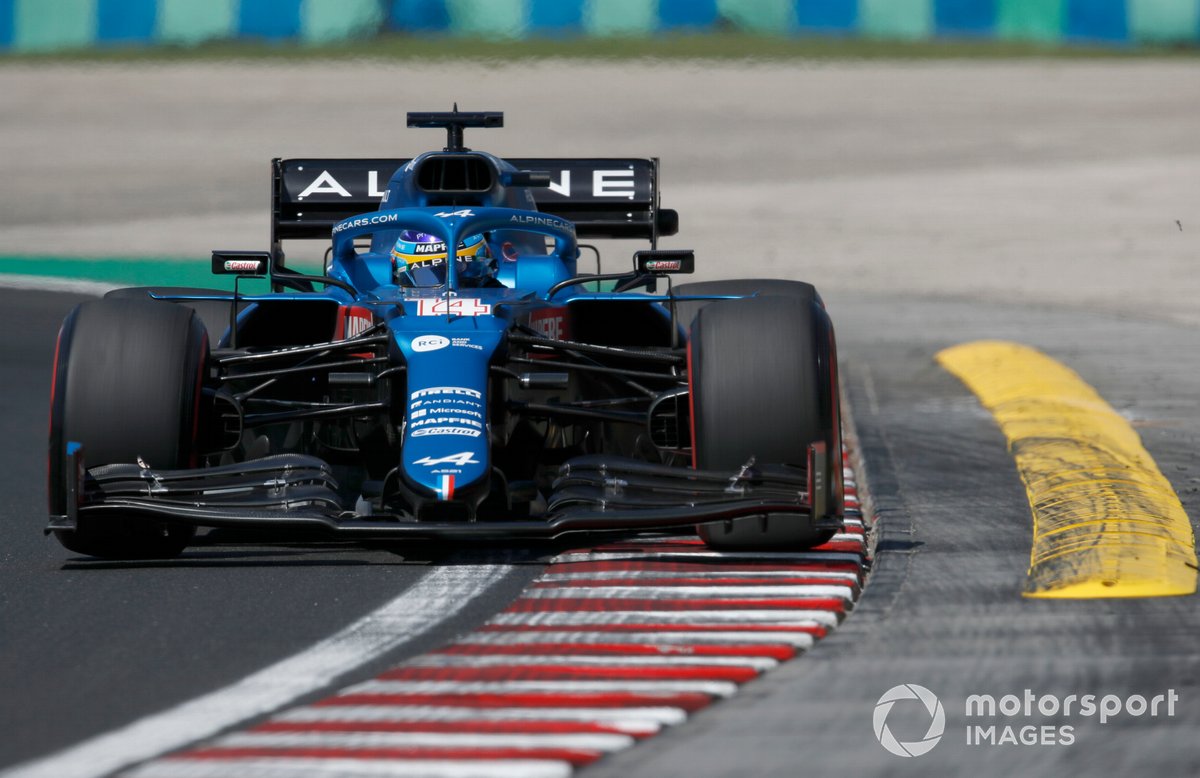 "So we're in a slightly non-ideal situation where we had to delay our new power unit, which has beyond improvements to propulsive power and energy management, the kind of usual things that make quicker on a straight line has also a new architecture and changes that are designed to address some of our weaknesses compared to our competitors.

"But we didn't have the resources to relaunch the development programme on this year's engine and continue to work on the 2022 engines. So we've decided to put all our efforts on 2022. So it's a strategic decision.

"I believe it's the right one but it's painful, because as a result this year we lost ground compared to our competitors."

Alpine sits fifth in the constructors' championship after its surprise victory in Hungary, but nearly 100 points behind fourth-placed McLaren.

Newey: Politicking against Red Bull at level never seen before in F1