Almost 40 drivers from the prestigious British Racing Drivers Club, including members of the BRDC SuperStars and Rising Stars programmes, raced Formula 3 machinery around Monza in a continued effort to raise money for the National Health Service.

Rowland qualified second behind 2017 British Touring Car champion Ash Sutton but for the second round running he was able to jump the polesitter on the run to Turn 1 on the opening lap.

But unlike at the Silverstone opener, Rowland avoided making any mistakes, and after fending off an early challenge from Sutton set about building a small race lead.

Sutton's challenge for the victory unravelled when he ran wide on the exit of the first Lesmo and spun, dropping back to sixth place, which allowed Rowland to run unchallenged to secure his maiden win in the series.

Sutton was able to recover to the podium after a stunning double overtake on guest driver Richard Westbrook and 2018 British GT4 runner-up Ben Tuck into the first chicane.

He then took third when British GT racer Sandy Mitchell disconnected from the race due to Internet woes.

Sportscar veteran Westbrook (below) collided with FIA Formula 3 driver Enaam Ahmed into the Parabolica on the final lap and was sent wide while Ahmed scooped fourth place. 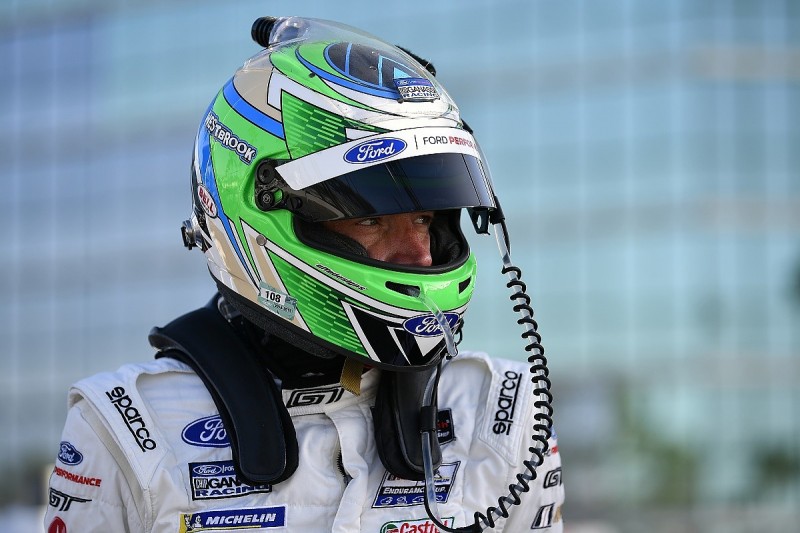 Westbrook was initially forced to settle for fifth place ahead of Tuck and BTCC ace Tom Ingram, who charged from 19th on the grid to finish in seventh place.

But Tuck and Ingram were promoted when Westbrook was handed a post-race penalty which dropped him down to 18th place.

Hoggard, who won the opening race at Silverstone, ran wide at the second Lesmo whilst fighting for third place on the opening lap and dropped to 13th place.

After recovering back into the top 10, Hoggard spun on the exit of Ascari and was forced to mount another comeback to take two points.

It was another difficult race for touring car legend Steve Soper, who spun at Ascari and ended up triggering a multi-car pile-up.

The third round of the season will take place the virtual Spa-Francorchamps circuit next Thursday at 7pm BST.