Valtteri Bottas and Esteban Ocon will make their Formula 1 Esports debuts this weekend after being confirmed on the grid for the next Virtual Grand Prix event at Monaco.

The Virtual Monaco Grand Prix will feature a record number of F1 drivers since the series began, with eight members of the current grid set to join the field.

This includes Bottas and Ocon, both of whom have yet to make any formal Esports appearances during the current break enforced by the COVID-19 pandemic.

Mercedes F1 driver Bottas took delivery of a simulator rig earlier this month, but will now make his debut in the F1 Esports arena.

Ocon has been involved in a number of events on the Gran Turismo Sport platform in recent weeks, working with Renault's Esports partner, Team Vitality.

The Frenchman will race alongside ex-Renault Formula E driver Nicolas Prost, who is making his first F1 Esports appearance.

F1 Esports regulars Alexander Albon, Charles Leclerc, Antonio Giovinazzi, George Russell, Nicholas Latifi and Lando Norris are all confirmed to return for the Monaco race, along with other stars from the sporting world. 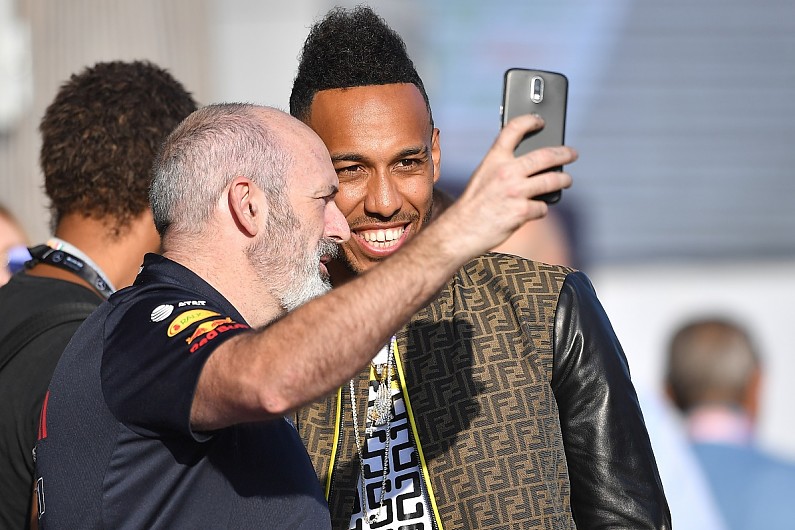 "The Virtual Grand Prix series has proven to be a fantastic live spectacle with over 20m viewers to date, providing fans with some racing entertainment during these challenging times," said F1 Esports chief Julian Tan.

"We are delighted to announce our strongest line-up of current F1 drivers alongside a star-studded list of global talent from the worlds of sport and entertainment, as we all stand together to put on great racing entertainment around the historic streets of Monaco, virtually."

The Virtual Monaco Grand Prix takes place at 6pm BST on Sunday 24 May, lasting 39 laps, and will be broadcast across F1's digital channels.

Both the F2 Virtual Racing and F1 Esports Pro Exhibition races will also run this weekend at Monaco, taking place before the Virtual Grand Prix.