The 0.75-mile Richmond oval was due to stage an IndyCar race for the first time since 2009 on June 27, but despite the return of NASCAR events in South Carolina's Darlington Raceway this week, the state of Virginia has not permitted any gatherings until at least July due to the ongoing impact of the coronavirus pandemic.

Toronto's race has also been cancelled, following the city mayor's announcement earlier this month that it would be withholding permits for major events and festivals in July and August.

The July 11/12 date it previously occupied on the schedule has now been taken over by a double-header event at Road America.

This will follow the previously confirmed opening rounds at Texas Motor Speedway on June 6, which will take place without fans in attendance, and the first of two visits to the Indianapolis Motor Speedway road course on July 4.

Road America will be the first of three double-headers planned this year with Iowa Speedway following one week later, and at Laguna Seca also hosting two races in September. 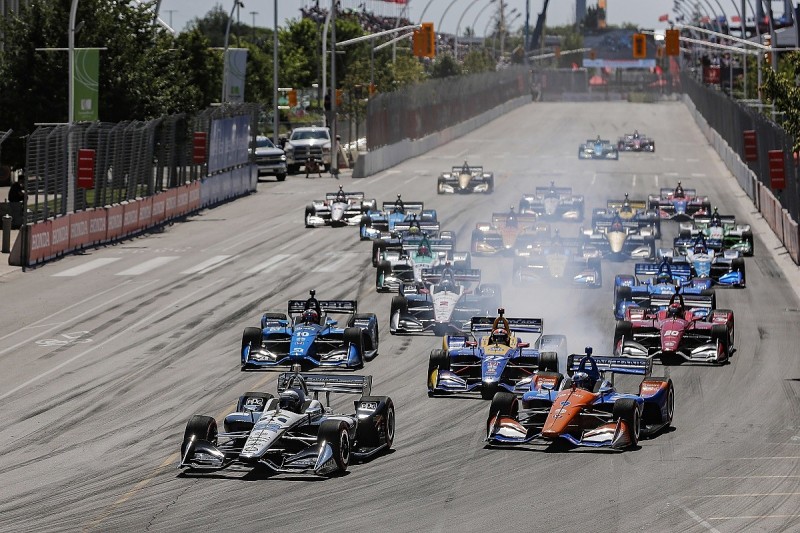 "Our teams and athletes are ready to get back on track and will deliver world-class action at Texas Motor Speedway and the Racing Capital of the World," Penske Entertainment Corp. president and CEO Mark Miles said.

"We appreciate the opportunity to begin our season during these unprecedented times, and I'm confident we'll put on a great show."

Richmond's last race was won by Chip Ganassi Racing's Scott Dixon, one of only two drivers to win twice at the Virginia circuit since its first appearance as part of the IRL calendar in 2001.

Remembering one of the Indianapolis 500's greatest unlucky heroes