Hyundai holds a 1-2-3 after the opening three stages on Rally Portugal, with Dani Sordo leading the charge in the Korean manufacturer's third entry.

Spanish star Sordo capitalised on an advantageous road position, with the stages having been swept clean by eight cars before him, to take the early lead in Hyundai’s third entry. The team’s two full-time drivers, Ott Tanak and Thierry Neuville, hold second and third respectively.

As the opening gravel rally of the season, Portugal also marks the first time that the field has taken to the loose surface on tyres from the WRC’s new tyre supplier, Pirelli.

All of the crews set off with four soft tyres bolted on and one hard compound in the boot to be rotated as the stages played out, with the majority of drivers hoping that the prevailing cloud might unleash a little rain on proceedings.

Chief among them was Toyota’s championship leader Sebastien Ogier who, running first on the road, is obliged to contend with the least favourable conditions. 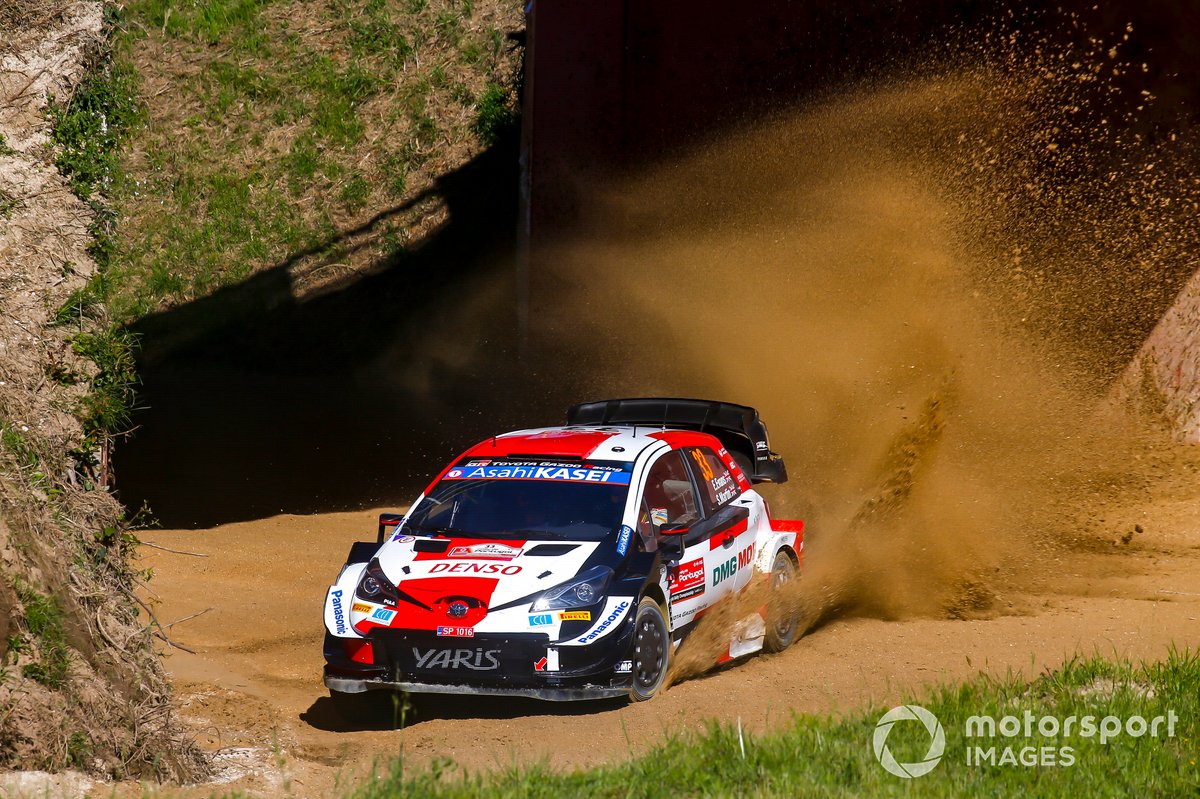 Although there was some moisture and fog early in the morning, it was insufficient to help the seven-time champion and he currently languishes in eighth position at the first service halt, 31 seconds off Sordo’s pace.

Britain’s Elfyn Evans heads the charge for Toyota in fourth place, 17.6s off Sordo’s pace, with his Japanese team-mate Takamoto Katsuta 1.4s behind him.

In a strong morning for the Ford Fiestas of M-Sport, Gus Greensmith posted equal third fastest time on the opening 12km test of the day but fell back after suffering a puncture that removed much of the rear bodywork of his car on the third stage.

Greensmith’s rookie team-mate Adrien Fourmaux, in his second career WRC start and his first on gravel, was well placed to take up the running for the Cumbrian squad, however. Fourmaux holds sixth place at the end of the first loop, ahead of the Toyotas of Kalle Rovanpera and Ogier.

Rally leader Sordo was thoroughly enjoying his day at the top of the timesheets, having struggled to make an impact on his previous outing on the season-opening Monte Carlo Rally.

Since then he has parted company with longtime co-driver Carlos del Barrio and been joined by 40-year-old Borja Rozada, who has competed in recent years alongside Pepe Lopez in the Spanish national gravel rally championship. 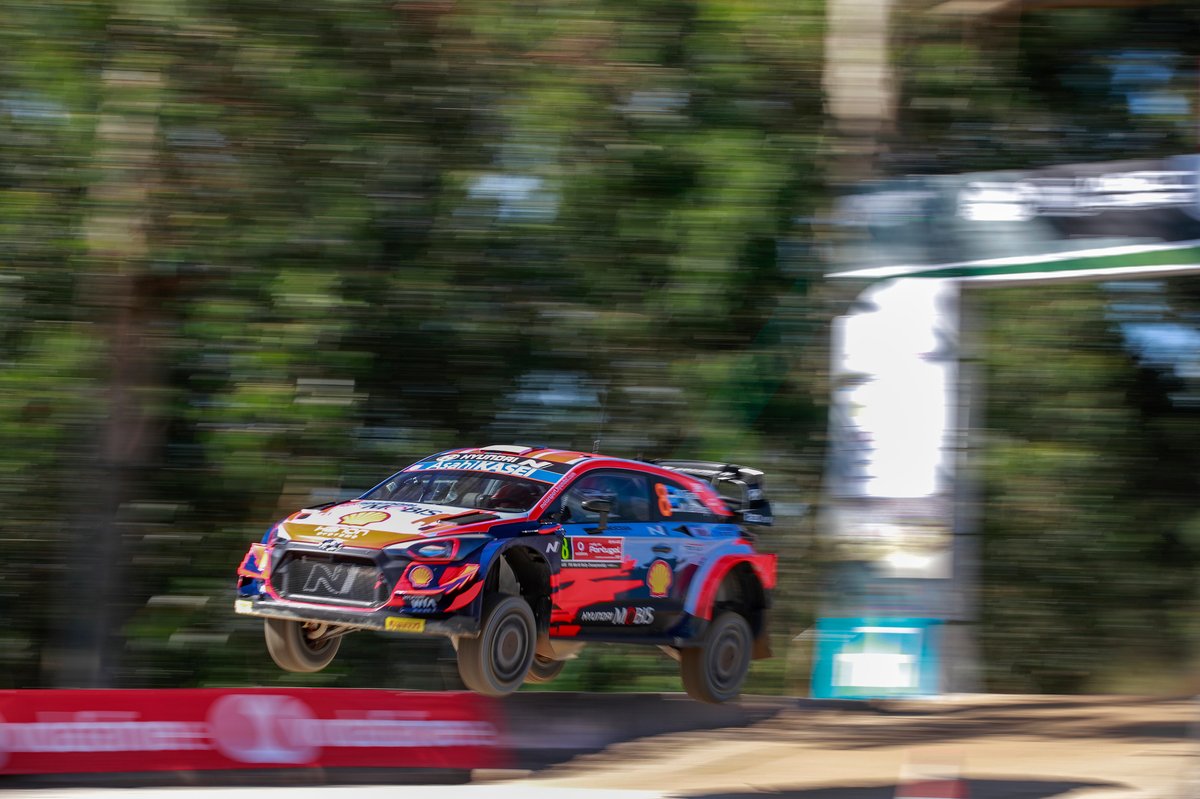 Sordo was the only runner among the Hyundais not to use his spare hard compound tyre, feeling that he was able to conserve the life of his soft rubber without a detrimental effect on his pace.

“It was good, the car is working very well and now with the co-driver much better than the first stage it’s difficult also for him, first time and all,” Sord said.

“I try to not push so much because of the tyres. I don’t know what we need to use again. (When) the tyres are okay we push, when they are finished we see what we do!”

Two drivers have gone missing from the WRC2 ranks thanks to positive Covid tests, with championship leader Andreas Mikkelsen pulling out in the days before the rally and Ole-Christian Veiby being forced to withdraw after shakedown.

The category has still provided an engaging early lead battle between Esapekka Lappi’s VW Polo and the Citroen C3 of Mads Ostberg, although this was truncated after Ostberg suffered a puncture on Stage 3, promoting the VW of Russian talent Nikolai Grazin to second place and M-Sport’s Teemu Suninen to third.

Emil Lindholm leads WRC3 in his Skoda Fabia, with Britain’s Chris Ingram second in his similar car 7.9s behind, with Kajetan Kajetanowicz third in another Fabia.

A total of eight stages will be run into the evening on this first day of the rally, with 20 timed tests to be completed by the finish on Sunday afternoon.