Dutchman van der Zande will replace Muller at the wheel of Vector Sport's LMP2 Oreca 07 alongside team regulars Sebastien Bourdais and Ryan Cullen for the Japanese race on September 11.

Muller is having to skip the Fuji race due to a clash with the DTM's visit to Spa-Francorchamps, a conflict that also affects fellow Audi driver Rene Rast and Red Bull's Nick Cassidy.

Van der Zande will be reunited with Bourdais, with whom he shares a Chip Ganassi Racing Cadillac in the IMSA WeatherTech SportsCar Championship.

“We knew from the start of the season that Fuji clashed with a DTM round, and our deal with Nico was always on the understanding that DTM would be his priority in case of any clashes," said Vector Sport boss Gary Holland.

"We are very grateful to both Cadillac Racing and Chip Ganassi Racing for releasing Renger to be with us for this one round – a perfect stand-in.

"We are fully confident that he’ll fit it extremely well with Vector Sport, not least because of his current close working relationship with Seb plus his knowledge of the track and the Oreca 07.” 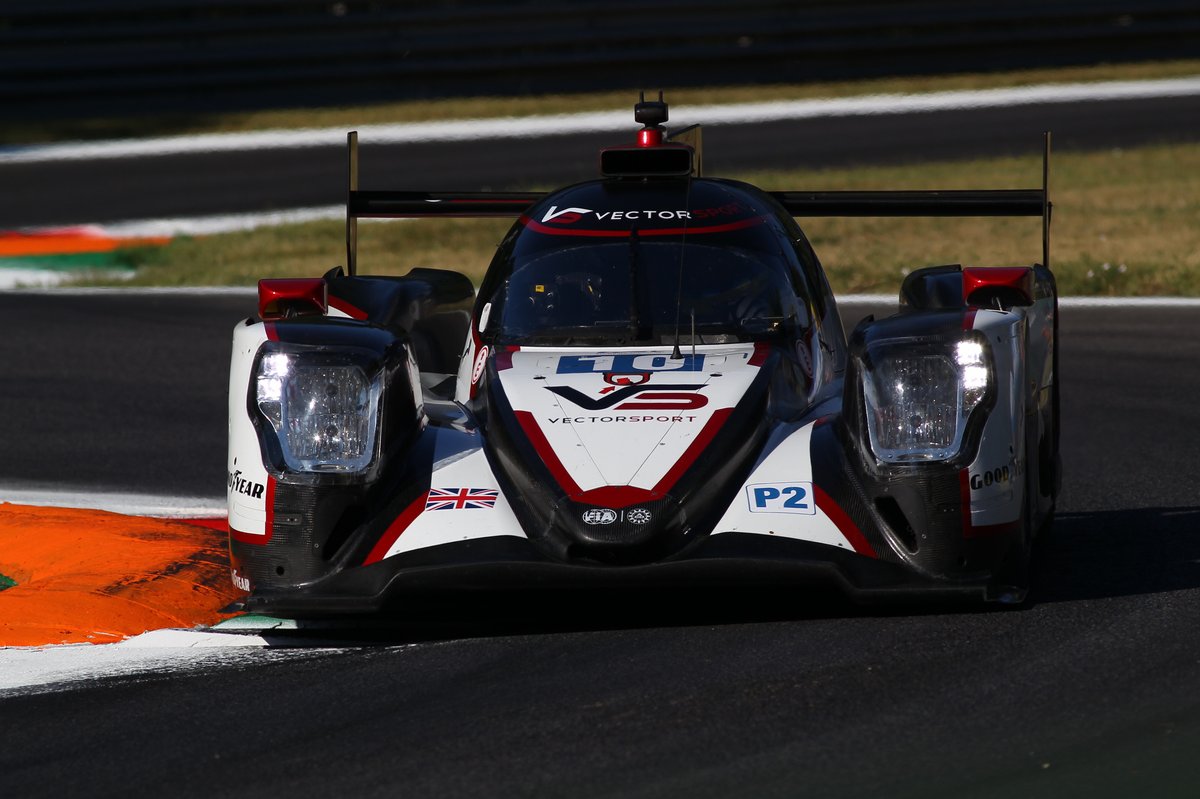 Van der Zande returns to the WEC's LMP2 ranks after contesting the 2021 season for the Inter Europol Competition team, although he has yet never raced at Fuji before.

“I’m really looking forward to racing at Fuji Speedway, a circuit I’ve tested at with Super Formula but never had the chance to race at because of the pandemic over the last few years," said the 36-year-old. "I’ve got very good memories of it and am looking forward to being in Japan with Vector Sport.

“Working with Seb this year, we’ve developed a very good partnership. He’s very detailed with set up and I’m a bit more plug and play, let’s say, so hope it will be easy to jump into the Vector LMP2.

"The Oreca is a proven car, the best LMP2 car out there, and I find it very nice and easy to handle. Seb and I are aligned in terms of how we like the set up, and I hear that Ryan thinks similarly so I can’t wait.”

WRT announced last week on social media that Dries Vanthoor will be taking over the seat vacated by Rast at Fuji. 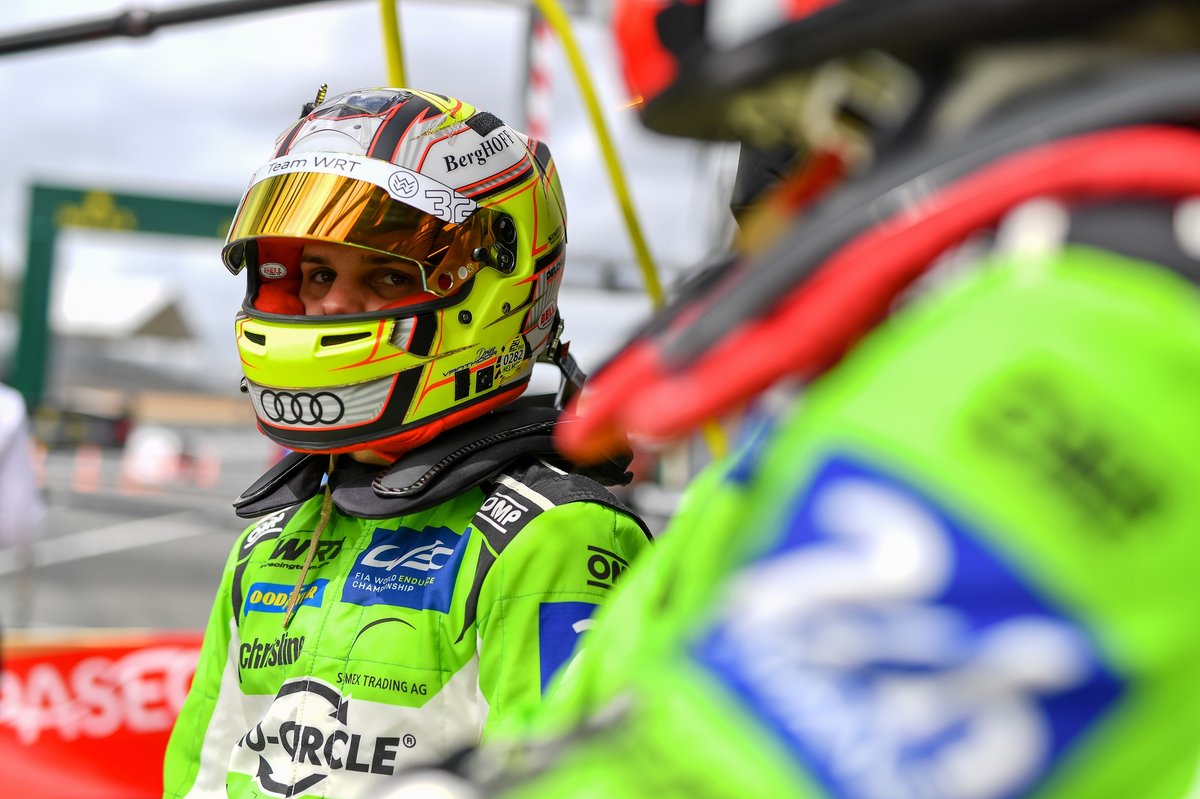 Vanthoor, who drove for the Belgian team's third entry in the Le Mans 24 Hours, joins Robin Frijns and Sean Gelael aboard the #31 Oreca for the weekend.

Cassidy's spot at the AF Corse Ferrari GTE Am team will be taken over by brand veteran Davide Rigon.