Revived Italian car maker Isotta Fraschini is teaming up with the British Vector Sport team in its bid for a World Endurance Championship entry with its new Le Mans Hypercar.

Isotta and Silverstone-based Vector, which was established for an LMP2 campaign in the WEC in 2022, will submit a solo entry in the Hypercar class for the LMH under development at GT specialist Michelotto in Italy.

Their plan is to join the 2023 WEC at round three at Spa at the end of April after testing of the new hybrid contender begins at the end of February.

Vector was one of four teams in discussion with Isotta about forming an operational and commercial partnership for the 2023 season and beyond.

Isotta managing director Claudio Berro said: “The various possible partners we were in contact with were all of high quality, but it was important for us to quickly find a clear unity of purpose.

“Vector Sport's experience in LMP2 during the 2022 season has been an important point, and we will be submitting applications for entry to the FIA in the coming days.”

Vector team principal Gary Holland made no secret of the squad’s aspirations to join the Hypercar class on its launch and explained that “after a thorough evaluation” Isotta’s ambitions were found to match its own. 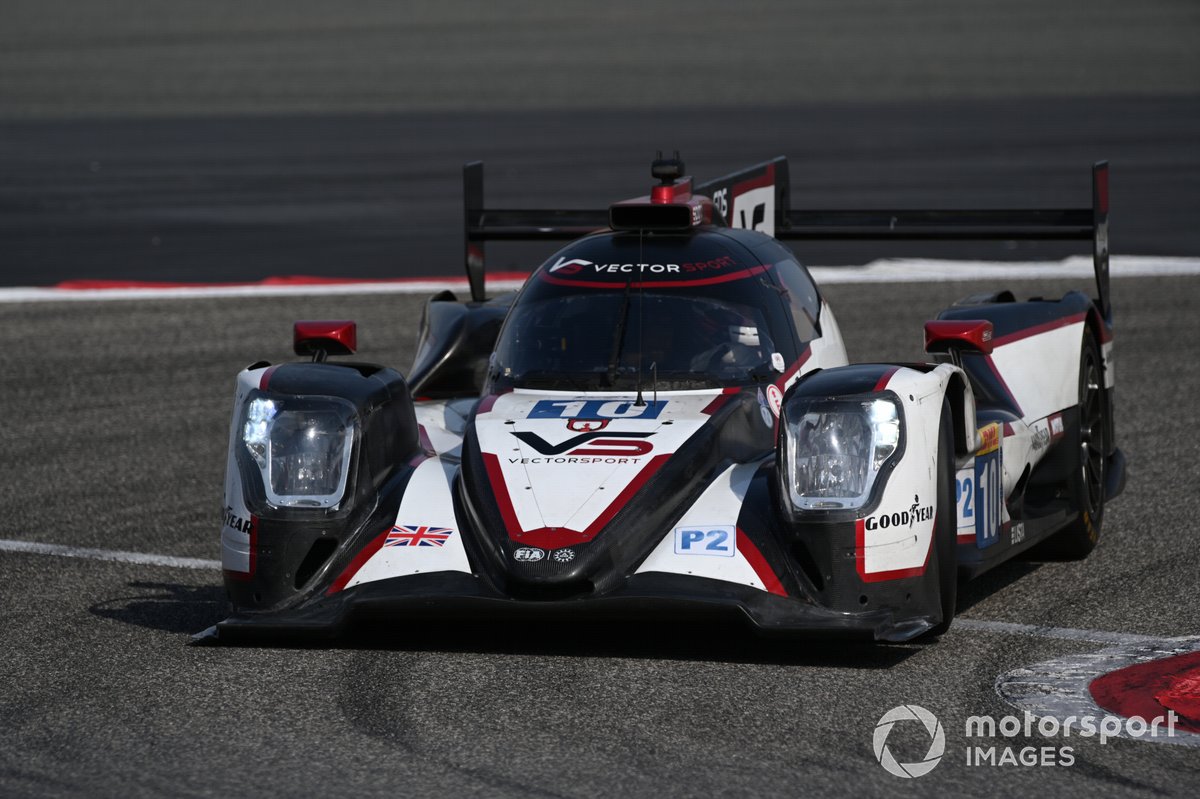 “We know there is a steep learning curve ahead for all of us against some of the biggest names in racing, but our expectations are realistic and our combined passion to succeed unlimited,” he said.

“Isotta Fraschini has put together a formidable package of technical partners and, if granted an invitation to compete, I’m sure it won’t take too long for us to be at the sharp end of the grid.”

Michelotto has recruited HWA, formerly Mercedes’ long-term parter in the DTM, to build a bespoke three-litre twin-turbo V8 for the Isotta LMH and Williams Advanced Engineering to provide the full hybrid system for the car, whose aerodynamics are being developed in its windtunnel.

Vector scored a best result in its maiden season of third in P2 with its regular line-up of Sebastien Bourdais, Nico Muller and Ryan Cullen at the Monza WEC round in July under the stewardship of former Dragon/Penske Formula E and Jota Sport team manager Holland.

The luxury Isotta brand, winner of the Targa Florio road race in 1908, is being revived after a hiatus dating back to the 1950s.

The LMH programme is part of a relaunch that will include a road-going super-sportscar due to start testing in the first half of next year.