The British team, which claimed its third Le Mans LMP2 victory this month, is the first customer team to declare a programme to run one of the hybrid prototypes in the Hypercar class of the WEC in 2023.

The news from Jota on Saturday follows JDC-Miller MotorSport’s announcement earlier in the day that it will campaign a Porsche 963 in the IMSA SportsCar Championship in North America next year.

Hertz, one of the world’s largest hire car companies, has been announced as the title sponsor of the Jota Porsche, while the Singer Group which re-imagines Porsche 911s is also listed as a partner.

Jota co-owner David Clark said: “Racing with Hertz and Singer is a momentous milestone for Jota.

“We have enjoyed hard-won success at a global level in recent years, particularly at Le Mans.”

“With this new team, we will be in a very strong position to keep our momentum going when sportscar racing truly enters a golden period in 2023.”

Hertz CEO Stephen Scherr added that its sponsorship deal will “bring our brand to millions of car racing fans”.

Drivers for the Jota Porsche will be released at a later date, said the team’s statement. 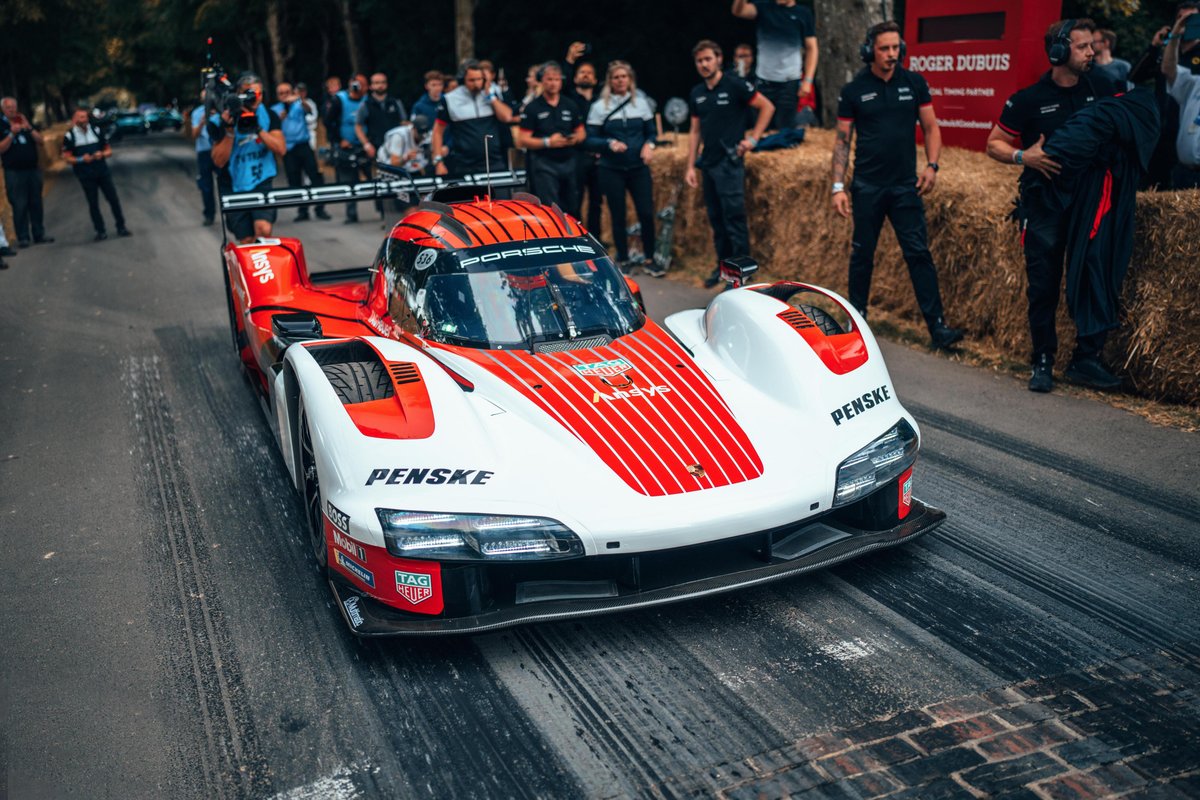 The sale of cars to customer has always been at the core of Porsche’s LMDh programme.

It has outlined an intent to have four cars in the hands of privateer teams in the inaugural year of the programme in 2023, split equally across the WEC and IMSA.

Porsche revealed on Friday on the unveiling of the livery for the factory 963s and the announcement of a further six drivers that the first customer programmes would be announced imminently.

Jota has never made any secret of its intent to return to the top class of international sportscar racing after a decade as one of the top teams in LMP2.

It has been either first or second in class at Le Mans - or both - in eight of the past nine years and the Jota ORECA-Gibson 07s that finished 1-2 in 2017 were also second and third overall.

Class successes for the team at Le Mans and in the WEC and the European Le Mans Series have come under its own name, formerly Jota Sport, and under the flag of Jackie Chan DC Racing and G-Drive Racing.