The British venue was given an August date on the transitional 2018/19 superseason schedule last week after initially falling off a downsized schedule that includes two editions each of the Le Mans 24 Hours and Spa 6 Hours.

Silverstone bosses want to maintain that calendar slot for 2019 and beyond after the WEC transitions into a winter series with each season climaxing at Le Mans.

"We are taking a long view and want to be part of the WEC moving forward, though our deal for the moment only covers 2018," Silverstone Circuits Ltd managing director Stuart Pringle told Autosport.

"We definitely want to stick about. 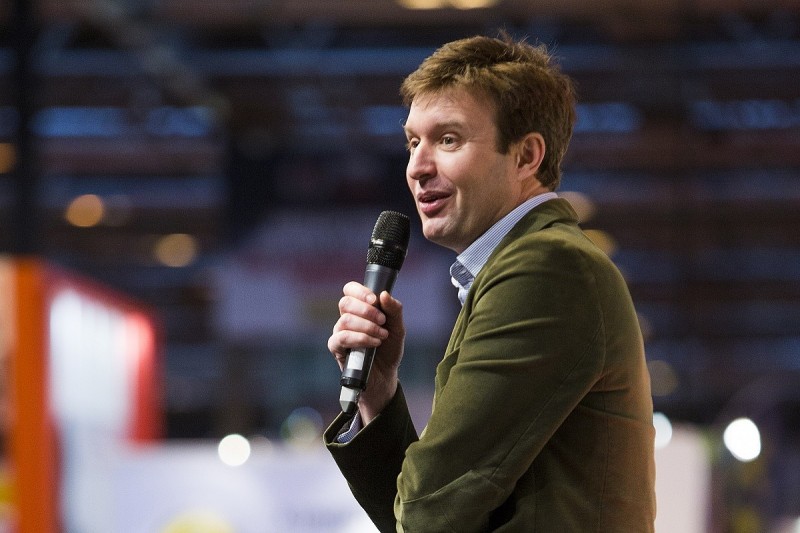 "We don't know what kind of grid we are going to get next year, but sportscar racing is very important in the history of Silverstone and the British Racing Drivers' Club [the owner of the track] was born at Le Mans."

The reshuffle means that there will be now be five races during 2018 and three over the first half of 2019 before the Le Mans finale.

WEC boss Gerard Neveu has so far refused to talk about the make-up of the championship's first winter series in 2019/20, except to say that it will comprise seven races.

But he said it would make sense if was made up of existing WEC fixtures. "When we go somewhere we want to stay for a long time and build something," he explained.

Silverstone believes that a switch from the season-opening April date it has filled since 2013 to the penultimate weekend of August can result in a major increase in the crowd.

"We are very happy with the new date, but we will have to see how it meets with everyone's approval, including the fans," said Pringle.

"With the race coming after Le Mans, this presents an opportunity to market the event to the many British fans who go to Le Mans."