After two seasons in the LMP3 ranks of the ELMS, where it achieved one victory and a podium finish, Realteam will field an Oreca 07 run by TDS Racing in the WEC's burgeoning LMP2 class.

Duval and Nato will be joined by team owner and bronze-rated driver Esteban Garcia, who was part of Realteam's ELMS crew alongside David Droux for the past two years.

Swiss racer Droux will continue with the team on its graduation to WEC, taking the role of reserve driver.

Realteam qualifies under the WEC's new Pro-Am LMP2 rules, essentially a sub-class for teams which voluntarily elect to race with a bronze driver.

"We are very pleased to take this further step by entering a LMP2 in the World Endurance Championship and to be eligible for the FIA ​​LMP2 Pro / Am Endurance Trophy," Garcia said in a statement.

"After two full seasons in ELMS with David (Droux), a victory and a podium in the championship, it was time for us to reach our goal of competing in the WEC as well as the 24 Hours of Le Mans. TDS Racing will continue to bring us its full experience in this program.

"I'm very excited to share the wheel with two drivers as experienced as Loic and Norman!" 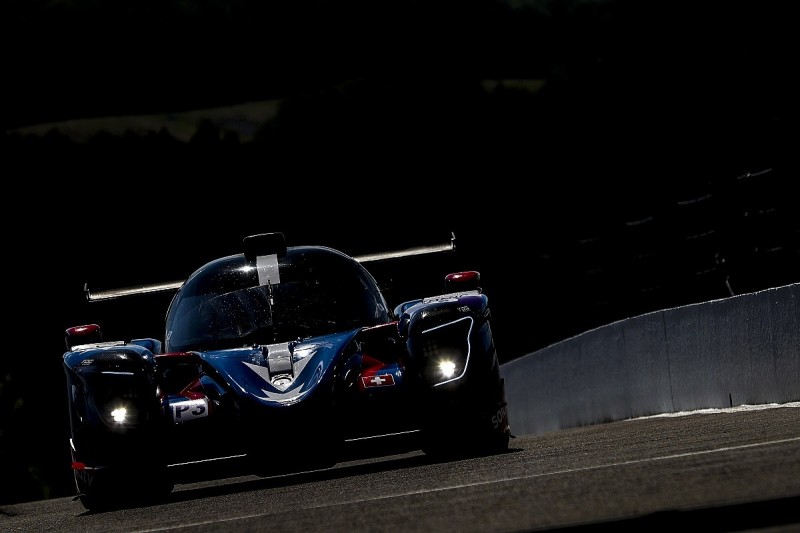 The announcement marks a full-time return to the WEC for Duval, who last raced for TDS Racing during the 2018/19 superseason, bagging a podium finish in his class at Le Mans.

He was previously a part of Audi's LMP1 line-up since the inception of the WEC in 2012 and right up to the manufacturer's exit five seasons later, with a Le Mans 24 Hours/title double in '13 being the highlight of his stint.

The French driver will dovetail his new Realteam Racing commitments with a drive in the IMSA WeatherTech SportsCar Championship, where he will compete for JDC-Miller Motorsport in the top DPi class.

"I'm delighted to be back in the FIA ​​WEC, with the 24 Hours of Le Mans as the highlight, after a year's absence," Duval said.

"I'm happy to do it again with TDS Racing, with whom I have been racing for two years , and with Esteban for this Pro-Am project.

"For me, this represents the essence of the 24 Hours of Le Mans as there have always been gentlemen associated with professionals."

Nato was a part of the Rebellion LMP1 crew that won two races last season before the Swiss outfit ended its long-running WEC programme.

Like Duval, Nato will also undertake a second programme in 2021, making his Formula E debut with Mercedes customer squad Venturi alongside Edoardo Mortara.