The latest car to carry the 919 Hybrid monicker was put through its paces by WEC regular Marc Lieb.

Porsche LMP1 technical director Alex Hitzinger said: "It was our target to get the Porsche 919 Hybrid for the 2015 season on its wheels before Christmas, and now we have achieved this."

The first track testing of the new car will take place at the Yas Marina circuit in Abu Dhabi on January 18-22.

The latest car is the result of a redesign of the original 919 (pictured below), while retaining the concept of the 2014 car. 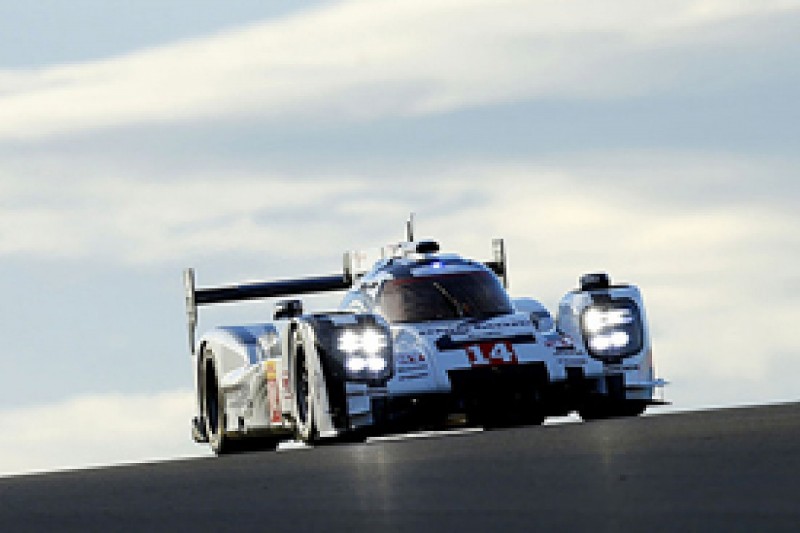 "It was always the plan that we would do a new tub and redesign the car based on what we'd learned in the first year of racing," Hitzinger told AUTOSPORT in September.

"We are a new design team and we can't be expected to correctly optimise our first design shot."

Hitzinger has stressed that the new car should still be regarded as an evolution of the first 919 and that it would be indistinguishable from the original to the untrained eye.

Porsche is expected to start the season with a high-downforce set-up, whereas this year it began with the low-drag aero that it ran at the Le Mans 24 Hours.

Hitzinger said that the new 919 would be "more optimised for more circuits".