The British company, known until September as Zytek Engineering, has completed design work of an aerodynamic update that will be available to customers for the 2015 season.

Company owner Bill Gibson told AUTOSPORT: "The car is old enough that the rules allow us to do an upgrade: the aero will be significantly different, but we won't be taking away its advantages such as its reliability.

"The aero figures look good, so it should be a significant improvement on the existing car."

The revised P2 will not be known as a Zytek, but the name of the car has yet to be fixed.

"The type number will be the 015S, but the name on the nose has yet to be decided," said Gibson.

"It's not necessarily going to be a Gibson; we have half a dozen different ideas floating around."

Design work for the upgrade was finished six weeks ago and Gibson expects to have the first update kits available for customers to start testing at the beginning of March next year.

Jota, P2 winner with the Z11SN at the Le Mans 24 Hours last season, is planning to return to the European Le Mans Series, while Greaves Motorsport has plans to run at least one car in the ELMS and has not ruled out a return to the World Endurance Championship. 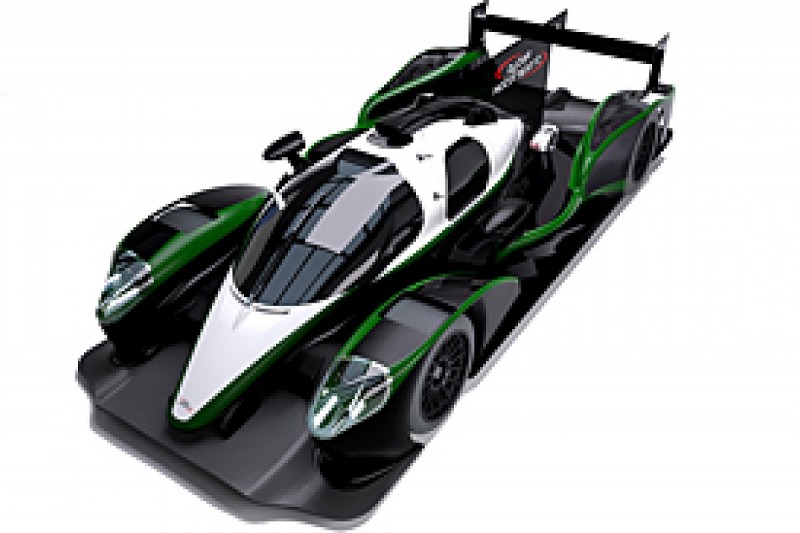 Gibson said that he did not expect to sell any new cars for next year at a time when rivals Onroak/Ligier, HPD and ORECA are all offering LMP2 coupes.

The company announced back in the summer plans to replace its open-top design with a coupe for 2016, but Gibson revealed that the project had been put on ice in advance of the release of new P2 regulations due to come into force in 2017.

"We've come a long way with the coupe, but I am not willing to go any further until we have concrete regulations," he said.

The motorsport arm of Zytek, which is 100 per cent owned by Gibson, was renamed after its founder following the sale of his remaining shares in Zytek Automotive to Continental.