David Reynolds' surprise early return to Supercars this weekend has been confirmed by Kelly Grove Racing, after he was benched for the past two weekends of the championship's Sydney swing.

The 36-year-old was expected to be in exile until at least this year's Bathurst 1000 season finale after a COVID-19 vaccine exemption he used to enter New South Wales late last month was turned down by NSW health officials.

After competing in the first of four rounds held on consecutive weekends at Sydney Motorsport Park, following the championship's COVID-enforced three-month hiatus, Reynolds was replaced by KGR endurance driver Luke Youlden for the subsequent second and third rounds of the SMP mini-season.

Reynolds received his first dose of vaccine as soon as it became clear his exemption wouldn't be accepted, in a bid to be double vaccinated in time for Bathurst.

KGR had moved to line up multiple Carrera Cup Asia champion Chris van der Drift as a potential stand-in, if 2017 Bathurst 1000 winner Reynolds was not able to return in time.

However he has been able to reach the required double vaccination status earlier than expected and is expected to be back behind the wheel of the #26 KGR Mustang at SMP this weekend.

Having now had both doses of the vaccine he has been drafted back by KGR a round early, the team confirming today he'll return to the #26 Mustang for the fourth of four Sydney Motorsport Park events this weekend.

"Kelly Grove Racing is pleased to announce that David Reynolds will be returning for round 11 of the Supercars Championship this weekend," read a statement from KGR. 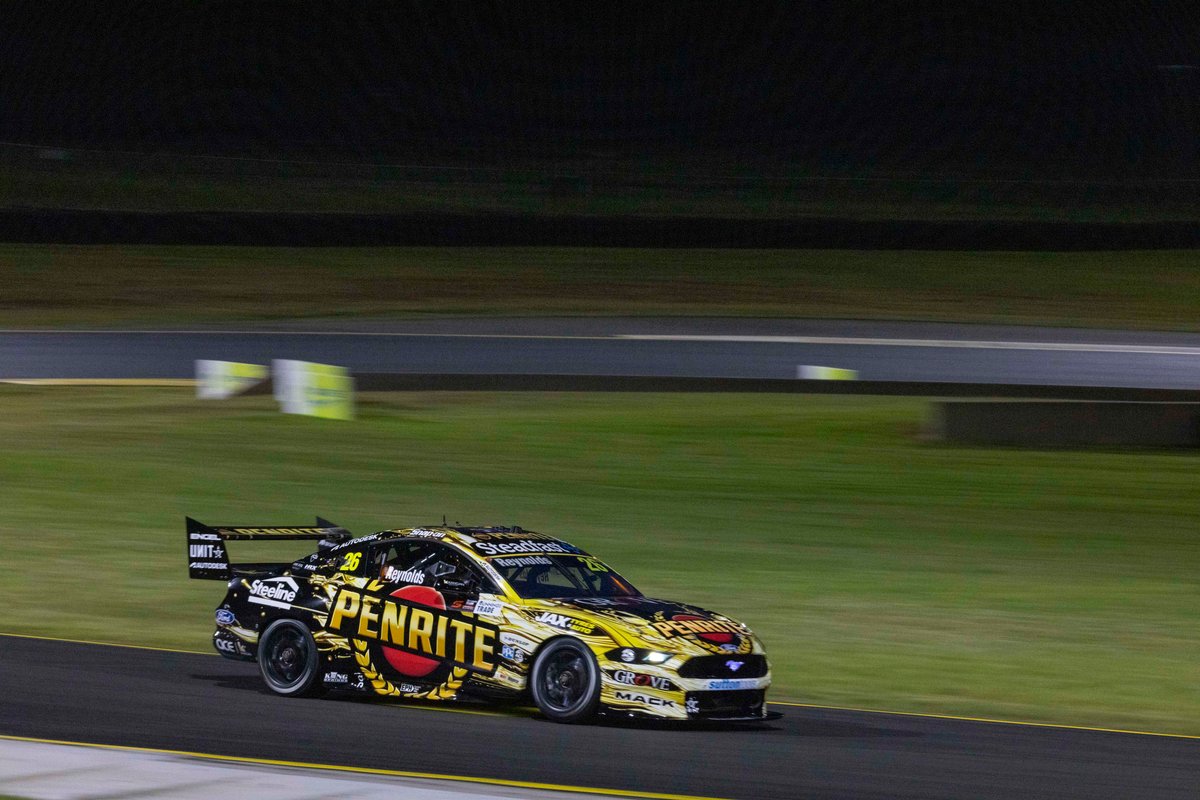 "David is fully vaccinated and has fulfilled the requirements by NSW Health and Supercars to participate in this season's penultimate event.

"Kelly Grove Racing would like to thank Luke Youlden for the phenomenal job he has done in David's absence, and we are excited to have him back with us at the Bathurst 1000 early next month."

Reynolds' return also means KGR's other co-driver Matt Campbell won't get any additional pre-Bathurst 1000 laps, the team having initially planned to run him in Reynolds' seat for the final SMP hit-out before he partners Andre Heimgartner in the #7 for the Great Race.

However that plan had been harpooned even before a Reynolds return was one the table, thanks to a rule that prevents drivers from switching entries without approval from Supercars.