Reynolds is currently sidelined due to his incomplete COVID-19 vaccination coverage, the 2017 Bathurst winner benched when an exemption used to enter New South Wales for the first of Supercars' four consecutive race weekends at Sydney Motorsport Park was investigated and then rejected by health officials.

He has since had his first dose of the vaccine in a bid to return for the Supercars season finale on 5 December, as double vaccination will continue to be a requirement of entering the circuit precinct.

He is also likely to need clearance from NSW Health and his own team to return following the exemption mishap.

A Reynolds return is still believed to be Plan A, but if he is unavailable then Kiwi van der Drift, a race winner in the football-themed Superleague Formula single-seater championship who has since claimed three Porsche Carrera Cup Asia titles, is thought to currently be the leading backup option.

Should that be the case, 35-year-old Van der Drift would partner Luke Youlden in the team's Penrite Mustang.

The New Zealand-based racer, who won his national TCR title this year, is thought to have received a spot in NZ's Managed Isolation and Quarantine several days ago after being approached about the drive from the Grove family.

MIQ allocation is the same issue that currently has the Boost Mobile-backed wildcard for Greg Murphy and Richie Stanaway hanging in the balance. 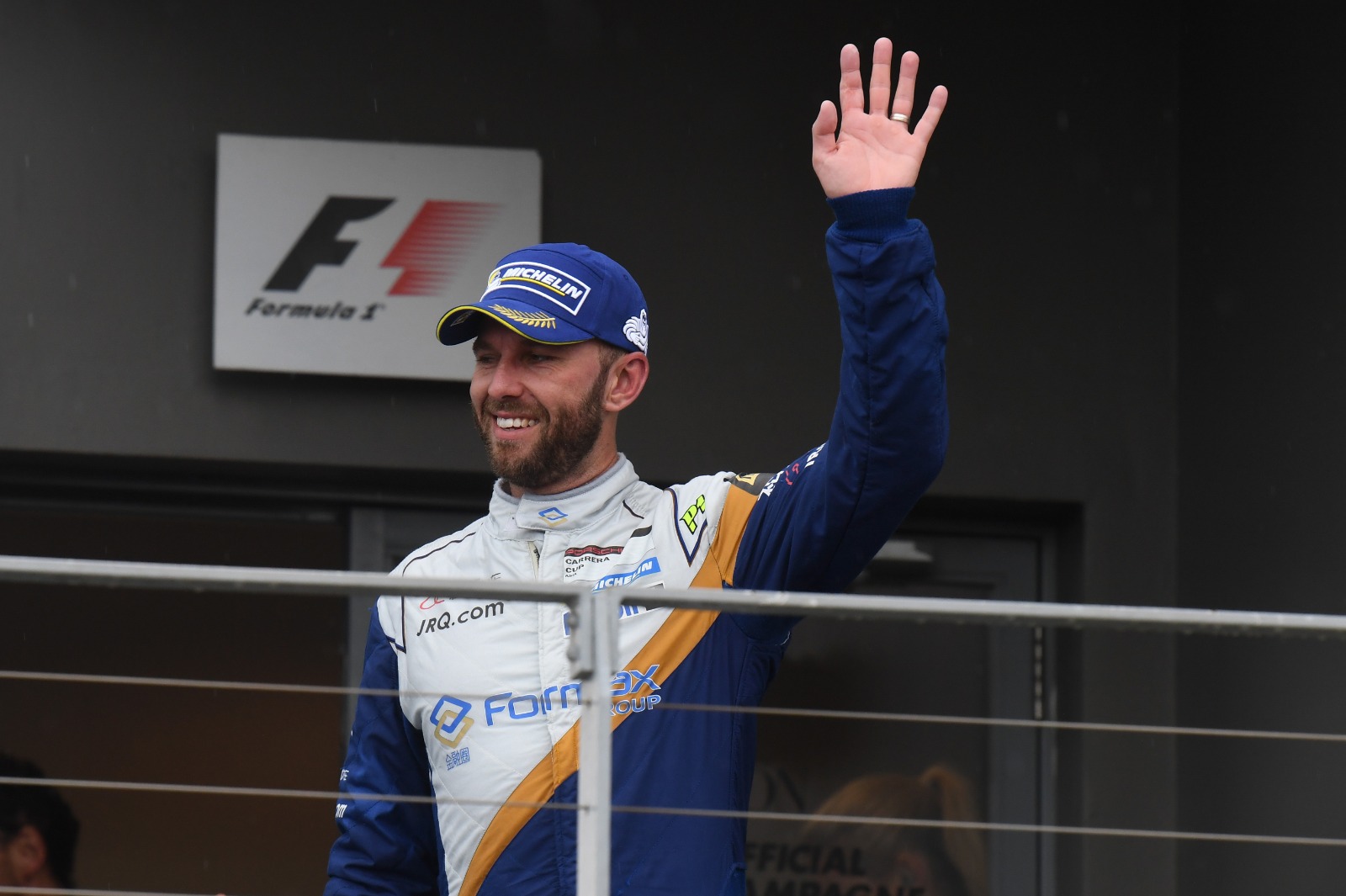 Van der Drift has one Bathurst 1000 start to his name, finishing 17th for Erebus alongside Shae Davies in 2016, and four Bathurst 12 Hour starts.

Autosport understands the team also approached overseas-based Kiwi Jaxon Evans about the drive, but the Porsche World Endurance Championship racer was unable to make the trip to Australia.

Youlden will continue to sub for Reynolds in Sydney this weekend before its expected he'll make way for another Porsche ace, Matt Campbell, for the final round of the Sydney swing.