The Bass Coast Festival of Motorsport at Phillip Island, which included one of the remaining Supercars rounds, has been cancelled.

The event has fallen victim to Victoria's ongoing outbreak of COVID-19, the state unlikely to open for business, at least in terms of major events, by the scheduled late October date.

That means more changes to the Supercars and Australian Superbike Championship schedules, those categories having headlined the two-plus-four format.

Promoted by the Australian Grand Prix Corporation, the event was set to act as a replacement of sorts for the cancelled Australian MotoGP round.

“Due to ongoing challenges posed by the COVID-19 pandemic, the Bass Coast Festival of Motorsport has been cancelled," confirmed AGPC CEO Andrew Westacott.

“AGPC would like to thank the Victorian Government, Supercars, Australian Superbike Championship, Porsche Carrera Cup, the Bass Coast Shire Council and associated tourism and business groups for their support during the event creation and planning phases in recent weeks.

“Our appreciation also extends to Motorsport Australia, Motorcycling Australia and the legion of motorsport fans who provided their support for this new event concept.”

Phillip Island has been rumoured to be in the frame for a double-header on a further revised Supercars schedule, although this development suggests the series now won't return to Victoria at all as it looks to get its final five rounds done.

A New South Wales triple-header appears to be part of the plan, culminating in a six-day combined Bathurst 1000/Bathurst International. 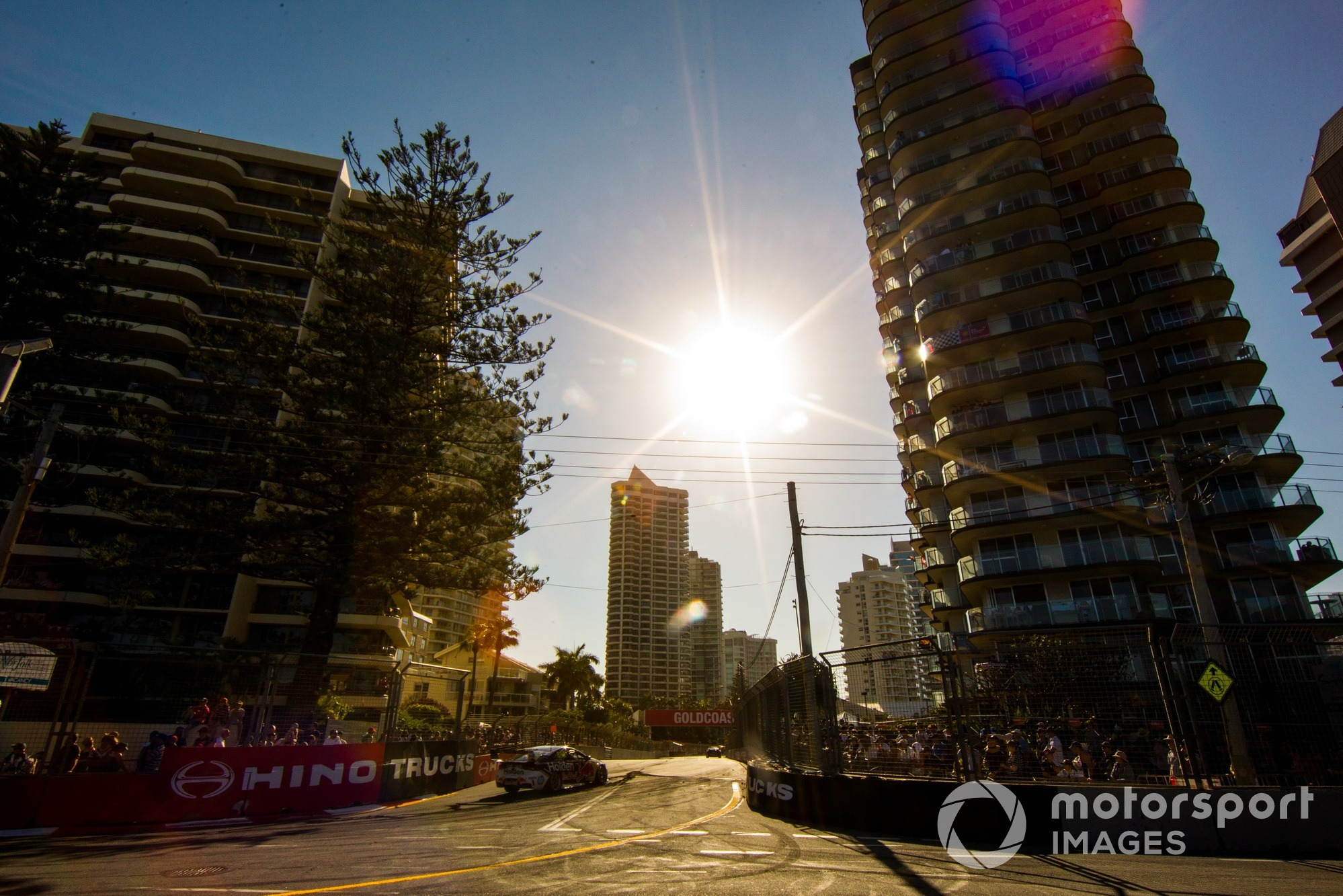 The Gold Coast 500 has also joined the growing list of cancelled Supercars events as the series heavily revises the back end of its 2021 schedule.

The Surfers Paradise street circuit was meant to host the 2021 season finale, however it won't appear on the revised schedule that will be formally unveiled early next week.

The six-day Super Bathurst event, combining the Bathurst 1000 with elements of the Bathurst International, is widely tipped to take over the season-closing slot.

The Gold Coast cancellation comes as little surprise, a street circuit build long seen as an impossible financial risk under the constant threat of lockdowns.

It's the second year running the famous street race has been called off due to the global health crisis.

The Gold Coast event is expected to return in 2022, joining a list of 'priority' events Supercars plans to reinstate along with the like of Auckland and Perth.

The Winton event is also likely to miss out on the revised schedule.

As first flagged by Autosport the season is likely to finish with a New South Wales triple-header, with two events at Sydney Motorsport Park followed by the six-day Super Bathurst.

More details on the revised Supercars schedule are expected to be made official in the coming days.