Supercars race winner Nick Percat has outlined the range of factors that led to his decision to split with Brad Jones Racing just months after signing a new deal.

The 32-year-old confirmed this morning that he'll depart BJR at the end of the current campaign in what is the shock of the silly season.

That's despite BJR and 2011 Bathurst 1000 winner Percat having announced a new multi-year deal back in late June.

Shortly after his departure was conformed, BJR announced the anticipated signing of Andre Heimgartner after his split with Kelly Grove Racing.

Walkinshaw Andretti United is considered the front-runner to pick up Percat for 2022 onwards, although the likes of Tickford Racing may also be in the hunt.

According to Percat, the decision to depart BJR came on a whim following his recent relocation from Melbourne to the Gold Coast.

"Brad [Jones] and I were happy with what we were doing," Percat told Autosport.

"[But] I woke up one morning and looked at my girlfriend Bayley and said, 'I think I'm going to leave BJR'. I couldn't even really explain it to her. It was a weird little trigger that happened somewhere along the line.

"I'll never forget [that day]; I'd just moved up here to the Gold Coast and I was pacing around my apartment. I rang Brad and had the conversation with him. I said I wasn't exactly happy anymore. 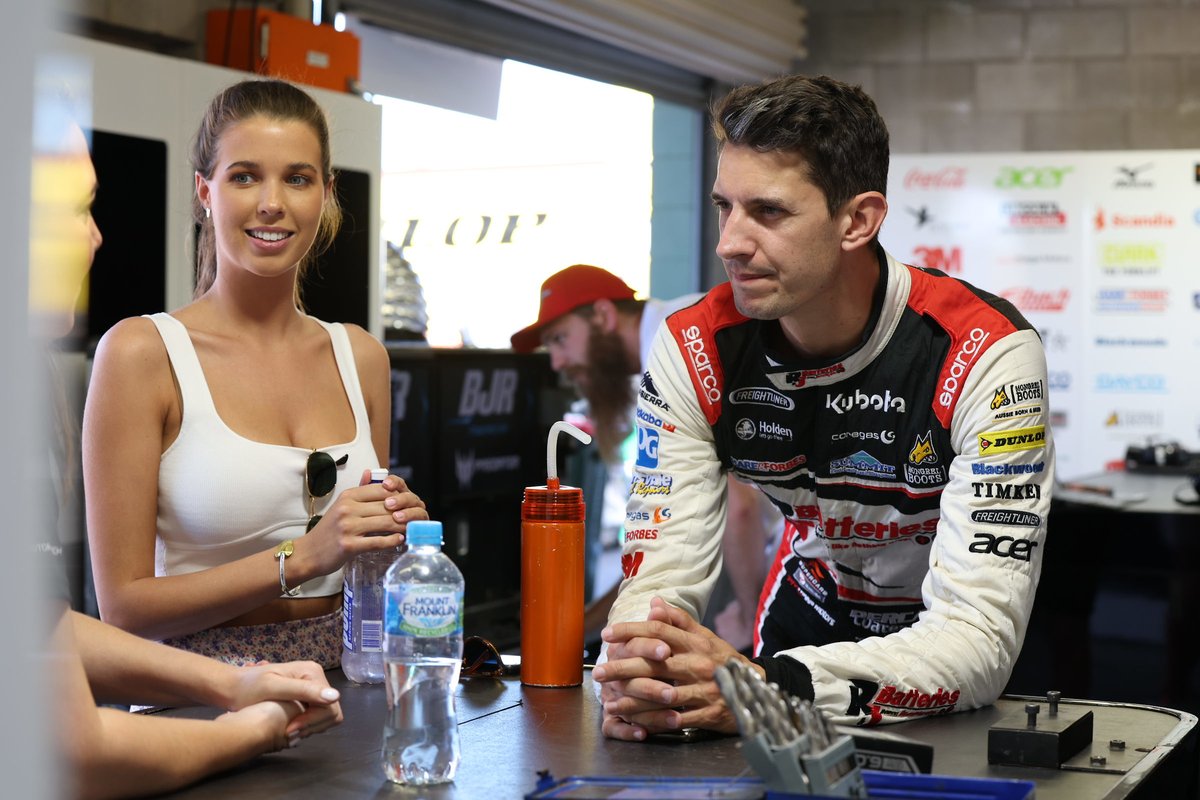 "I think it was a surprise to both of us, but it was nothing personal against Brad to the team. Something just changed in my head and I wanted to act on it, so I told him. And here we are.

"He didn't like the idea. He wanted me to stay, and to this day he wants me to stay. There was a lot of to and fro-ing.

Pressed on factors that played a role in the decision, Percat admitted that a big one was the impending introduction of the Gen3 regulations.

He says the planned mid-season introduction of the new cars made him consider if there would be other teams better placed to make the transition.

"The defining thing was when they mentioned a mid-season car change," he said. "That sparked my thoughts.

"The amount of cars we run at Brad Jones Racing impacted that a little bit. We're not a normal four-car team, we have Super2 cars, Super3 cars... there's a bit going on. That was a part of it."

Another factor was the opportunity to test himself against a top-level teammate, whether it be Chaz Mostert at WAU or Cam Waters at Tickford.

"That is one thing that was on my list of reasons [to leave]," said Percat.

"That excites me, to push myself and learn more. I wouldn't say I plateaued with Brad and the team, but I didn't have anyone to lean on at all times when it came to trying extract more pace out of the car or set-up. 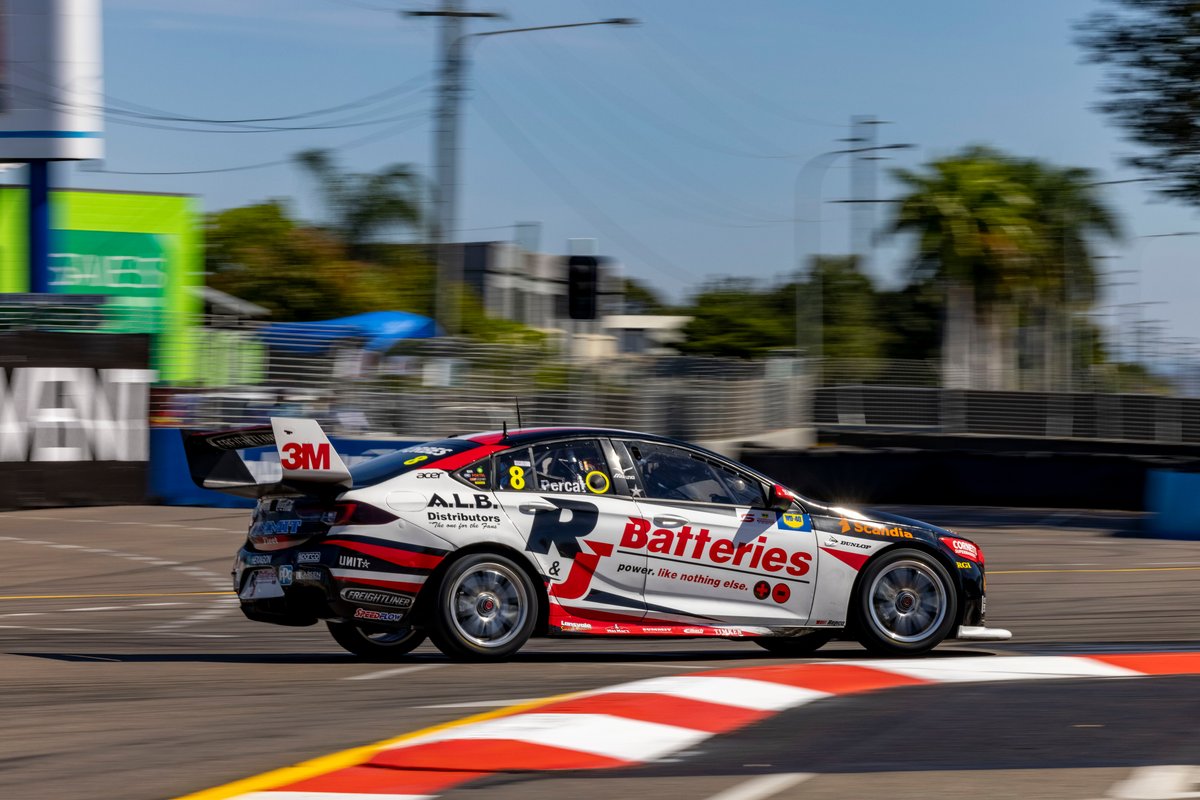 "Wherever I land, the couple of seats that around have got some very, very quick blokes driving the cars. That for me is a big positive.

"Putting myself up against guys that have been in the top four or five in the championship, and won races, that's a big positive for me as a driver. I'll get to put myself up against them and see how they go about it.

"If it all comes to fruition as planned, which I hope it will, I will one day retire from Supercars and say either 'yep, I was good enough to be there and race those guys' or 'nope, I wasn't'."

Percat also says he had a sense that if he wants a shot at a title it needs to be sooner rather than later.

"That's another element that factored in," he said.

"I want to put myself into a spot to win the championship, that's what I grew up wanting to do. And yeah, I'm getting older. I look at all the young blokes coming through Super2 and Cup Car and I think, 'far out, I need to do something that's going to give me a bit more opportunity'. That was a factor."

That opportunity is tipped to come at WAU, although Percat says nothing is sorted and that we'll be waiting until at least mid-October for full clarity on his future.

"I'm still working through it," he said. "I'm not in a massive rush, there are still two or three good opportunities out there. It's all about weighing it all up.

"One thing I did with Brad, I told him I hadn't done a deal yet, I just wanted permission to go and look around. It's a credit to him that he let me. 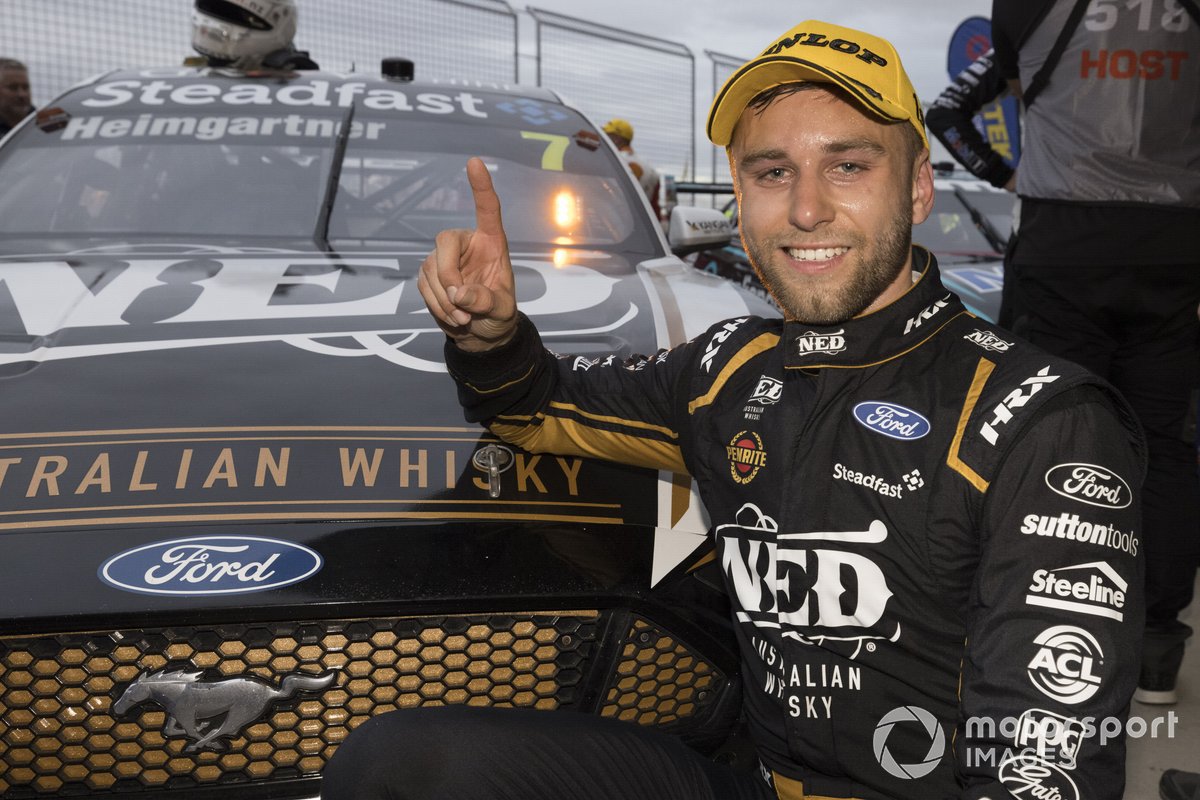 "I guess it's like any job, when somebody is asking to leave, why would you want them sticking around? Particularly in a job like this one, when you need the person to be 100 per cent committed to it all.

"I know what's out there, I know what's around. I'll go through the process in the next few weeks. Maybe mid-October, at the earliest. Somewhere around then."

Meanwhile, Heimgartner, Percat's replacement at BJR, is looking forward to being reunited with the squad that handed him a Supercars life line in 2017.

“BJR was a big part of my resurgence back onto the Supercars scene, with a last minute call up to replace the injured Ash Walsh in 2017 that resulted in a podium in the Gold Coast 500 with Tim Slade," he said.

“To be joining such a legendary team with such great people, is an amazing opportunity and challenge I am really looking forward to. I can’t wait for the years ahead and much more success to come.”