TLA/ARG has the final bid left standing in the race to buy Supercars from Archer Capital.

Until recently that was one of two bids left in the running to buy the Australian touring car series, the other a consortium made up of high-profile figures including Peter Adderton, Alan Gow and Pete Smith in partnership with media giant News Corp.

However Autosport sources have confirmed that the Adderton consortium, as it has been known, is now out of the running before even having the opportunity to present to team representatives.

Adderton took to social media to offer a concession of sorts, posting 'you win some, you lose some, you keep living life' on Instagram.

The final two bids for the business wound up almost identical, TLA/ARG later shifting its focus to a 100% ownership structure similar to what had been proposed all along by the Adderton consortium.

TLA/ARG had initially only been in the market for the 65% owned by Archer.

It's now expected that TLA/ARG will not only take over Archer's stake, but the 35% that's collectively owned by the teams, on the promise of bigger returns in revenue.

TLA/ARG has already presented to team's representatives that have taken their findings to other team owners.

It's not yet clear when the sale will be ratified, however there is now nothing standing in the way of a TLA/ARG bid that was headed up by Mark Skaife. 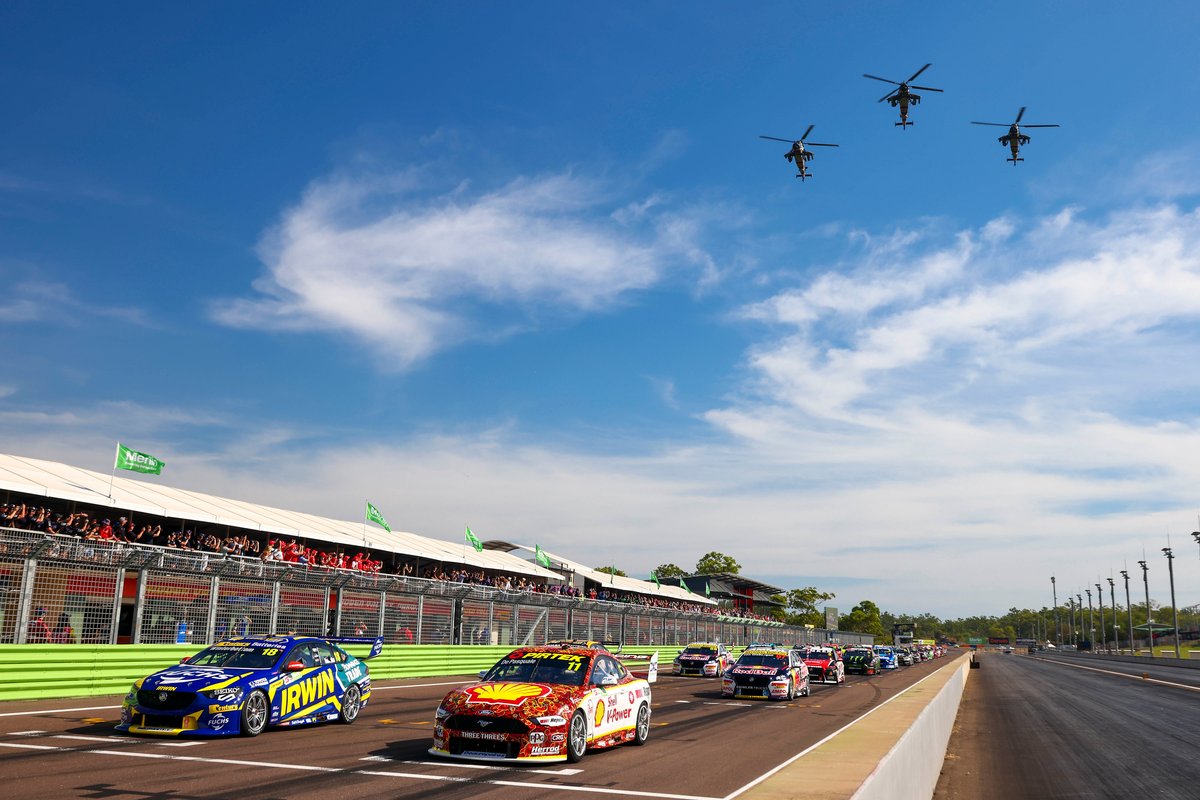 The anticipated joint Bathurst effort between Supercars and ARG, which came to light earlier this week, was seen as a major hint that TLA/ARG was the standout front-runner to win the bidding.