The first weekend in December is firming as the revised date for the 2021 Bathurst 1000.

Supercars is currently re-working the back end of its 2021 schedule for a third time as it looks to navigate COVID-19 outbreaks in New South Wales and Victoria.

The key focus of the remaining portion of the calendar is the Bathurst 1000, widely-seen as a critical event for both the series and its teams in terms of existing commercial deals.

Having already shifted the Bathurst 1000 from October to November, Supercars admitted recently that a December date was becoming increasingly likely to improve the chances of being able to welcome a crowd to the regional NSW event.

Autosport sources have now indicated that the first weekend in December is the overwhelming favourite to host the Great Race, with the event to act as the season finale from 2-5 December.

Getting a crowd through the gate will depend largely on the vaccination rates in NSW, with 80% of the eligible population widely-touted as an opening up point for a state currently in lockdown.

That first December weekend was initially allocated to the Gold Coast 500, that event set to be cancelled for the second year in a row.

That's due to the financial risk of a street circuit build during an ongoing pandemic, when a crowd can't be guaranteed despite Queensland being open for business at the moment.

As critical as the Bathurst 1000 is, Supercars does need to hold at least four other rounds this season to ensure it satisfies its broadcast agreement.

Despite the current issues with COVID-19 in NSW and Victoria, Supercars has made no secret of its desire to focus its attention on those states with its remaining events.

As it stands, Winton and Phillip Island in Victoria, and Sydney Motorsport Park and Bathurst in NSW are on the schedule – however its expected changes to the schedule are coming. 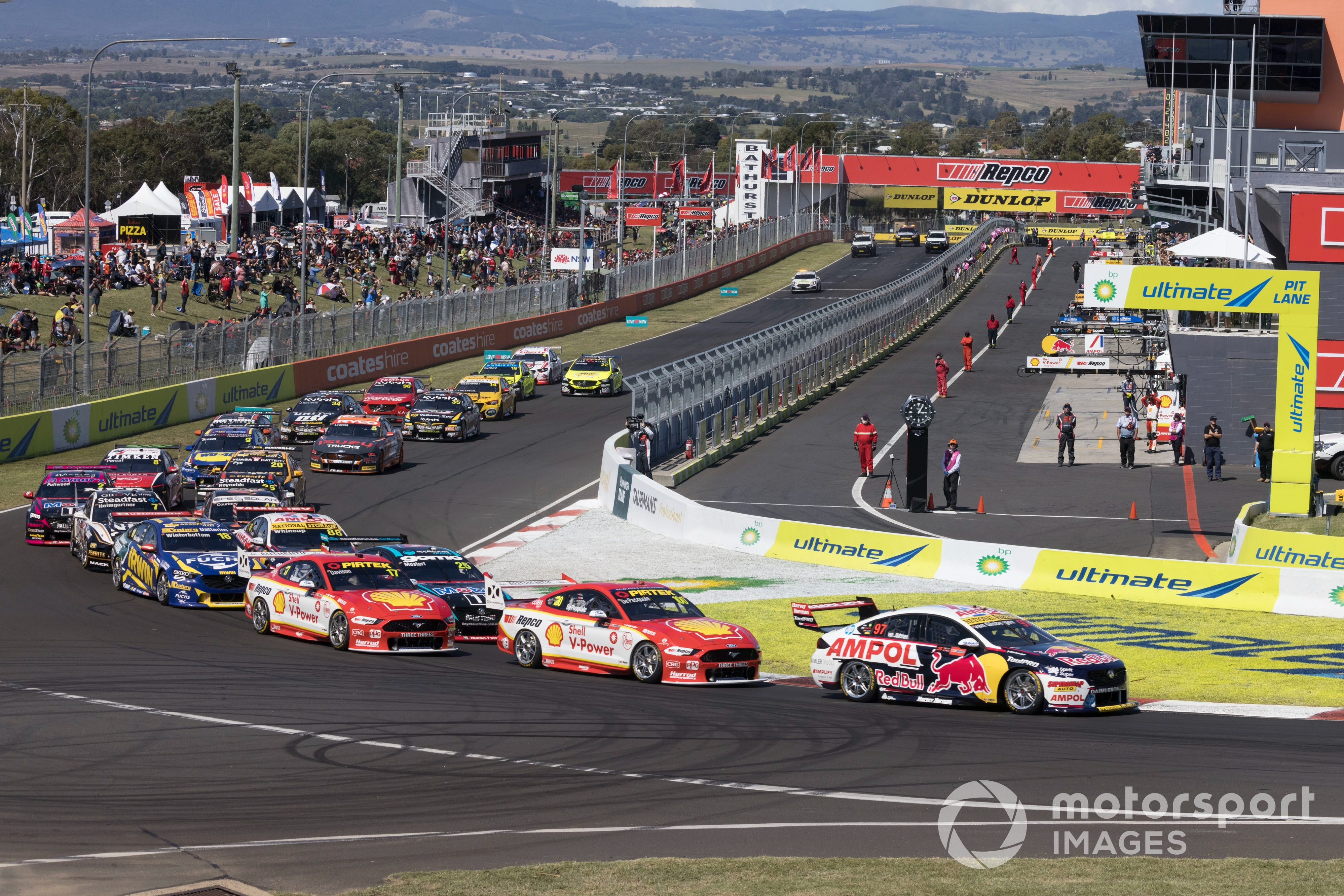 While the latest revisions to the schedule are yet to be locked in, paddock speculation suggests a Victorian double-header followed by a NSW triple-header is Plan A to get the season finished.

It's understood the Winton round is dependant on the northern Victorian circuit being able to welcome a crowd, which seems unlikely on any timeline that would get the season finished by early December.

That suggests a Phillip Island double-header could be on the cards, the Australian Grand Prix Corporation rumoured to have a number of weekends booked at the circuit for what was meant to be the MotoGP round, but has now been donated to Supercars.

That could then be immediately followed by a double-header at SMP, given teams will need to enter NSW for the Bathurst 1000 anyway.

A week off could then be followed by the Great Race which, for the second year running, would also be the season finale.

That plan would see the Queensland teams on the road for six or seven weeks, depending on the spacing of the rounds. They would then likely need to go through a self-isolation or quarantine process to get back into Queensland at the back end of the trip.

Brad Jones Racing would likely escape any quarantine as it is based in regional NSW, while the fate of the Melbourne teams will depend on what happens with the NSW/Victoria border as vaccination rates increase.