Continuing a series of mid-season auctions for the famous Holden team, the latest offering is WR026, which was built new for Mostert's 2021 campaign.

That makes it Mostert's first Holden race winner, following his victories in the car at Symmons Plains and Darwin earlier this year.

It will also be WAU's final Gen2 build ahead of next year's introduction of the Gen3 regulations.

The car will be delivered to the successful bidder at the end of the 2022 season.

This is the fourth time WAU has auctioned a car mid-season, however for the first time the car will be delivered in full running condition, with V8 engine and transaxle.

The auction is already live through Lloyds Auctions, the bidding currently sitting at $195,000.

“This is rare and incredible opportunity to own a car that will go down in the Australia motorsport history books," said WAU team principal Bruce Stewart.

"Not only is it the car in which Chaz Mostert took his first win for our team in, his first ever Supercars win in a Holden, but it’s also the last current-generation car we will build. 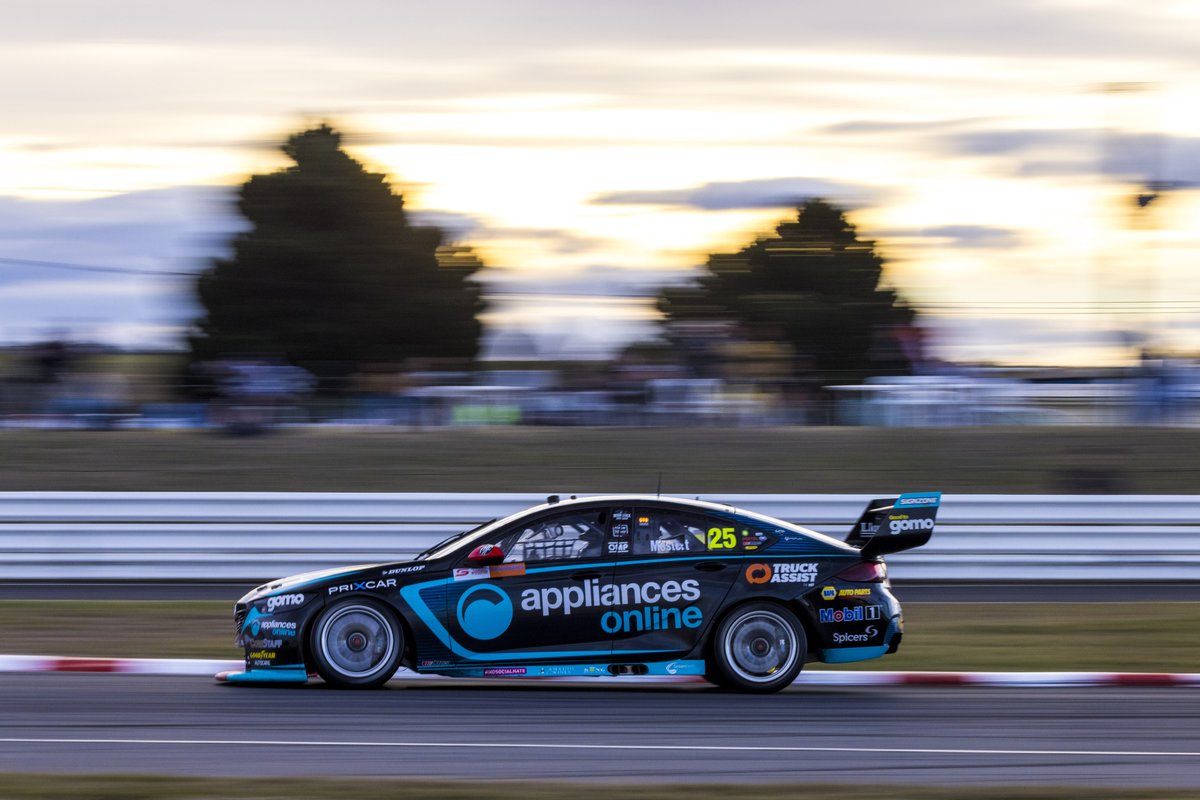 “It’s also the first time we are including an engine in the sale, which in itself is an incredible item to have the opportunity to own.

"That means when the car is delivered to its new owner, there will be nothing more to do. It will be ready to turn a lap, or ready to display as it raced.

"Chassis 26 has already achieved two wins this year, but there’s plenty of more opportunities to add more success, including the Bathurst 1000 this year when Chaz teams up with Lee Holdsworth, and that engine they use in the Great Race will be the one delivered to the new owner at the end of 2022.

“The team at Lloyds Auctions do an amazing job, this car is part of a fantastic collection they are auctioning, and we can’t wait to see how it goes.”