The revised Bathurst 1000 date has sparked drama due to claims of an exclusion period in a contract held by Challenge Bathurst organisers.

According to organisers, the contract for the Challenge Bathurst sprint and regularity event with the Bathurst Regional Council includes a two-week exclusion period prior to the nominated event.

That means no other events that require a full closure of the Mount Panorama road, of which only five are permitted each year, can take place within a fortnight of Challenge Bathurst – scheduled to take place on 11-17 November.

However with the Bathurst 1000 shifted to 4-7 November in the hopes that the COVID-19 outbreak in Sydney will subside, that exclusion period is now being encroached upon.

That's sparked conflict between Supercars and Challenge Bathurst organisers, who are now at odds over the November double-header.

Supercars is adamant that it formed an agreement that satisfied both the Bathurst Regional Council and Challenge Bathurst organisers before announcing the new date.

According to a statement from Supercars, that also included compensation to Challenge Bathurst organisers.

Challenge Bathurst, however, is equally bullish regarding its agreement with the Bathurst Regional Council, with a statement from the event saying there is no way the Bathurst 1000 will go ahead on that November date.

Event boss Greg Evans also communicated to Autosport that there was never an agreement over compensation. 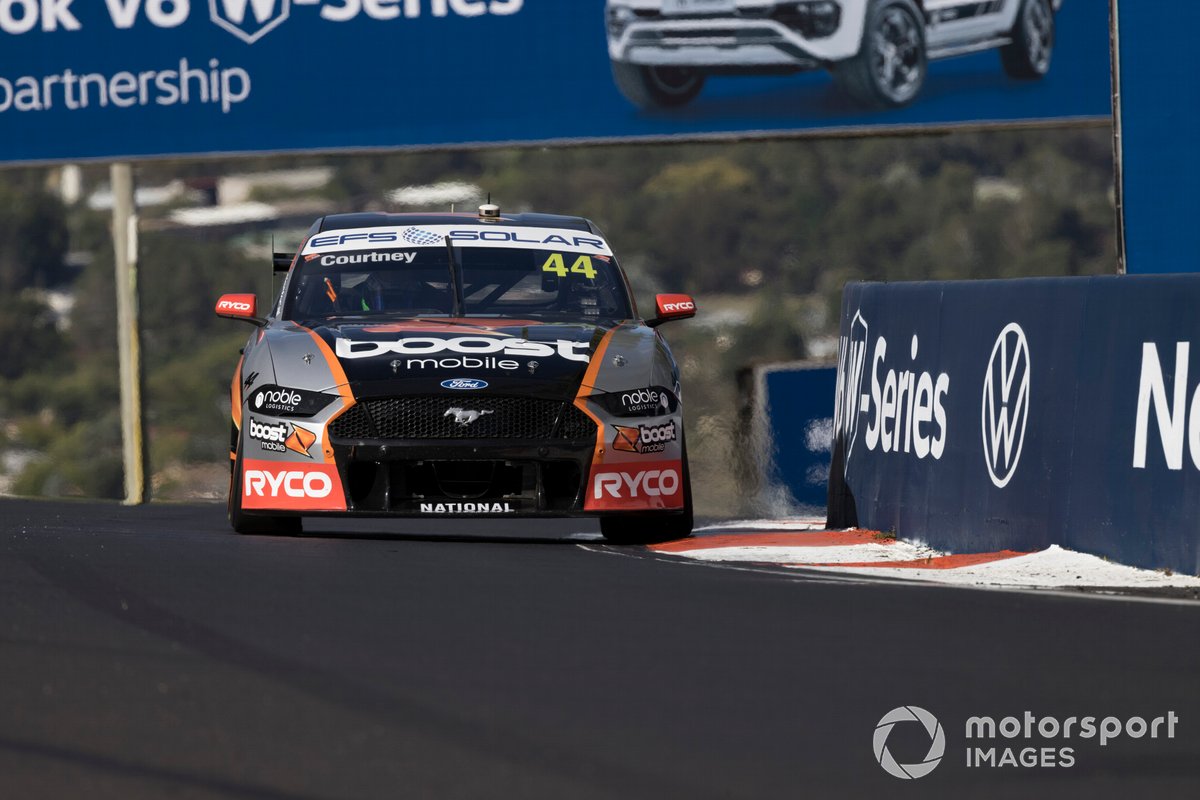 The Bathurst Regional Council then responded to the battle over the Bathurst 1000 date with general manager David Sherley acknowledging the exclusion period on the Challenge Bathurst contract but claimed work to resolve the matter is ongoing.

Challenge Bathurst offered the 28-31 October date as a compromise for Supercars, however that is just a week after the Phillip Island SuperSprint event and hasn't been considered to allow teams adequate time to prepare for the biggest race of the season.

Holding the event any earlier is also not possible, given the aim of shifting the event back to boost chances of the New South Wales COVID-19 outbreak subsiding and crowds being allowed through the gate.

Boost Mobile founder Peter Adderton has now offered to sponsor the Challenge Bathurst event to end the ongoing battle over the revised date.

Adderton has made an attempt to take matters into his own hands by offering Challenge Bathurst a peace deal.

He says he'll sponsor the Challenge Bathurst event if competitor entry fees are dropped and organisers let Supercars have the 4-7 November date.

"Honestly, I don't understand why the leadership at Challenge Bathurst are taking this stance," he wrote on Instagram.

"We are all motorsport fans and these past two years have been a trying time for everyone in the Australian motorsport industry.

"We finally have a date and something to look forward to. [Supercars] had no choice but to move the date due to [the] COVID-19 outbreak in Sydney.

"As an industry, we should all be trying to help each other out not throw up roadblocks, so I will make Greg Evans, director of the event company running Challenge Bathurst, a deal.

"[Boost Mobile] will sponsor the Challenge Bathurst event and all we ask is that our sponsorship goes to reducing the fees of the grassroot entrants who paid good money to participate in a time where a lot of them probably have lost their jobs, in return for not kicking up a stink and [letting] the Supercars race on [its] November date.

The ploy is unlikely to work, though, with Evans confirming to Autosport that he's aware of the issue, but says that it's not a commercial matter.

"I appreciate Peter’s offer, but the issue is the viability of the event and not commercials," he said.