The grand finale to the 2022 Isle of Man TT, the Senior TT, has been cancelled for Friday due to rain around the course.

The curtain closer at the 2022 TT began with a two-lap Supersport race, the second of the week, which had been delayed from Wednesday due to bad weather.

The race, won by MD Racing’s Michael Dunlop – his second of the week and 21st in total – went off without incident, and was due to be followed the two lap second Sidecar race of the event.

However, only one lap was completed of the Sidecar race when it was red-flagged for an incident at the bottom of Bray Hill.

At present, there has been little information given about the incident in the Sidecar race, which has taken place at Ago’s place where a fatal accident in Saturday’s first Sidecar contest which claimed the life of Cesar Chanal.

The incident had forced the Senior TT to be delayed to 4pm, but has now been called off for today due to rain at places around the course.

The clerk of the course says a window will try to be sought on Saturday to run the race, and will consult with the marshals about whether it will be viable. 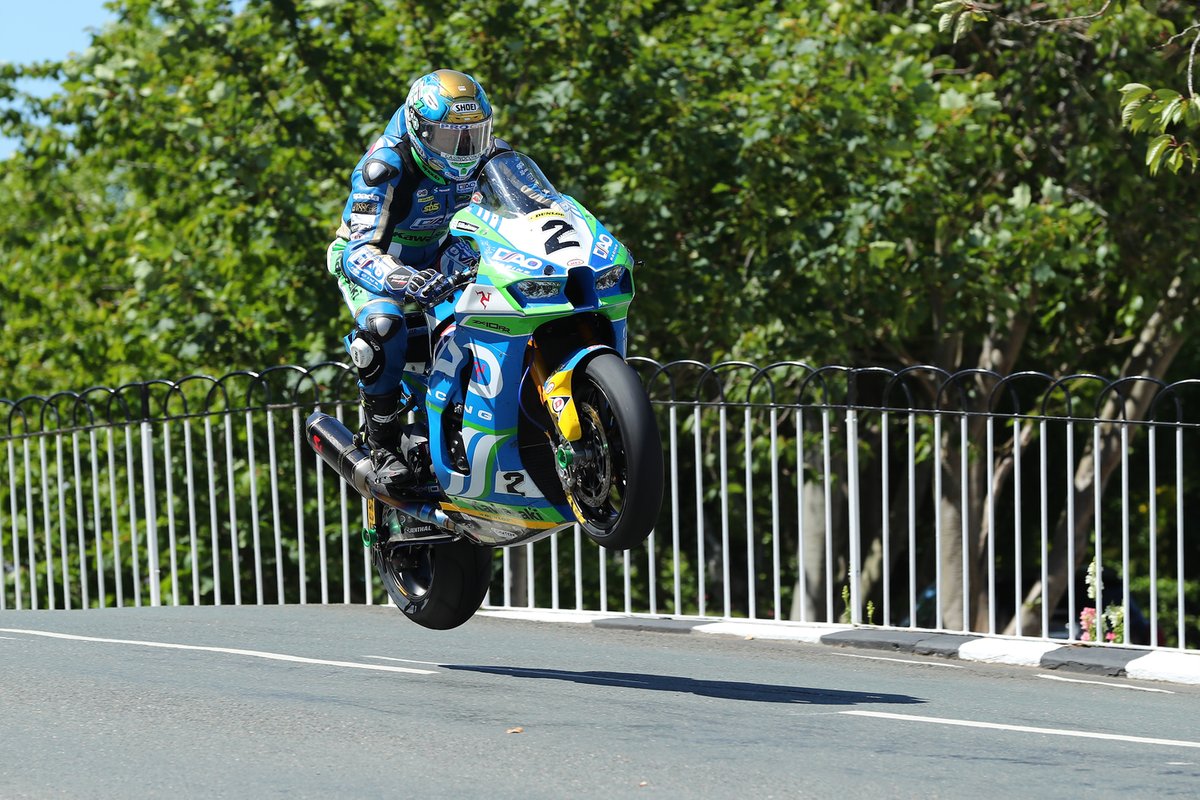 Peter Hickman comes into the Senior TT as favourite for the win having dominated the opening Superbike contest on his FHO BMW.

He tallied up another big bike victory in Monday’s Superstock TT, while had added a third to his haul in Wednesday’s Supertwin contest.

The 2022 TT has been marred by three fatal accidents, with solo racers Mark Purslow and Davy Morgan, and Chanal killed in separate incidents across practice and race week.

Chanal’s passenger Olivier Lavorel is in hospital in Liverpool in a critical condition after the incident, but was originally named as the fatality.

This proved to be a misidentification, the cause of which is still being investigated by Manx police.

It is not clear at this stage if the second Sidecar race will be rescheduled to after the Senior or if it will be scrapped altogether and a result declared.