Austin Dillon scored his first NASCAR Cup Series win since the 2018 Daytona 500 at Texas for Richard Childress Racing after seeing out a flurry of late restarts. 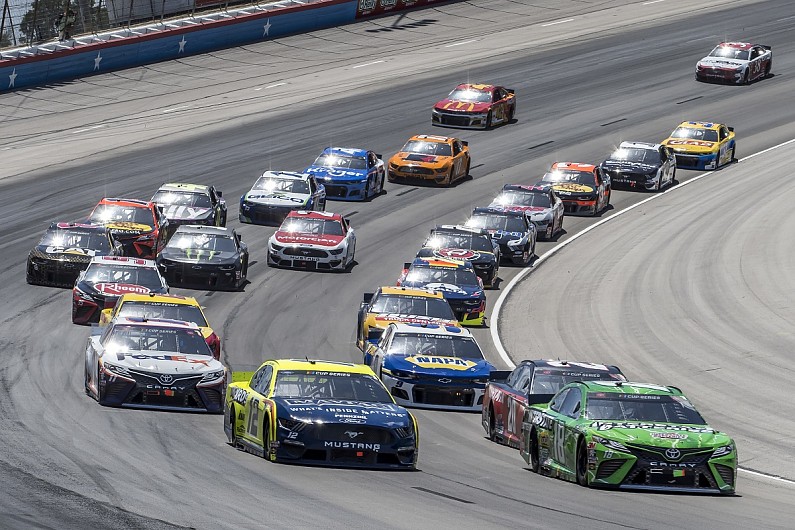