Scrutineering for the Le Mans 24 Hours will return to its traditional home in the city centre for the first time since 2019 at this year's event.

The pre-event technical checks for the 62-car field entered for the double-points round of the World Endurance Championship 11/12 June will take place in the Place de la Republique in the centre of Le Mans city.

They are scheduled for the Friday and Saturday 3 and 4 June, immediately ahead of the official Le Mans test day on Sunday 5 June, and will cover both the test and race week.

Scrutineering was moved to the circuit for the 2020 and 2021 editions of the French enduro because of restrictions resulting from the COVID pandemic.

Race organiser and WEC promoter the Automobile Club de l'Ouest has also announced that the test day will be open to the public, which was not the case last year, and that the Friday evening drivers' parade in the city centre will also return.

It has confirmed the three support races on the bill of the 90th running of the 24 Hours.

They will be the now-traditional Road to Le Mans event for LMP3 and GT3 machinery, the Porsche Sprint Challenge France for a second season and the Ligier European Series open to the French constructor's JSP4 and JS2R prototypes, which is making its debut on the Le Mans bill.

The ACO's statement announcing the latest moves does not mention number of spectators that will be allowed at attend the race, though club president Pierre Fillon used the phrase "back to normal" in the release. 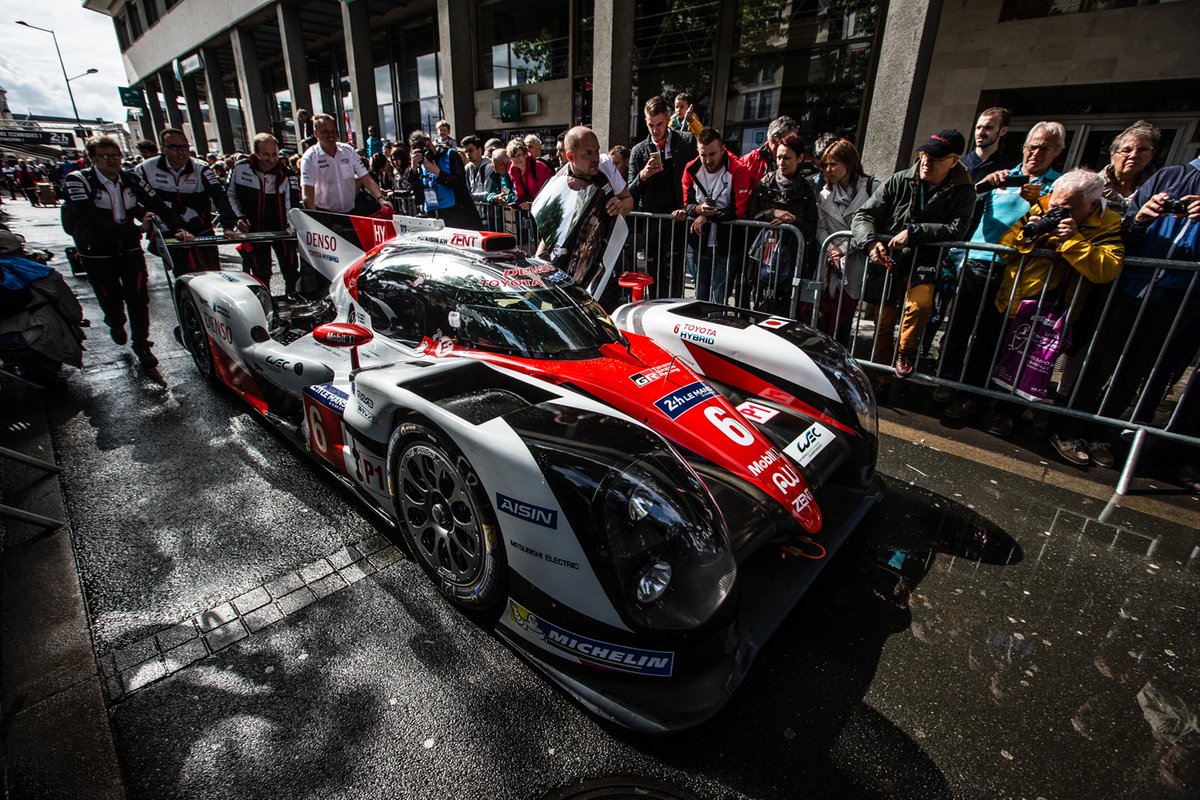 Le Mans traditionally attracts well in excess of 250,000 spectators, but the 2020 event, which was delayed until September, took place behind closed doors, while only 50,000 fans were allowed at the event last year in August.

Fillon said: Pierre Fillon. "After two years of health and safety restrictions, the Le Mans 24 Hours returns to our preferred midsummer slot, with a packed schedule.

"I am delighted to say that we will be back in town for scrutineering.

"We are looking forward to spreading our passion for endurance racing far and wide."

ACO has confirmed that the race will start at its traditional 4:00pm time.

Free practice will begin at 2:00pm on Wednesday with the first of four sessions.

The Hyperpole qualifying session that determines the top six places on the grid in each of the four WEC classes is set for 8:00-8:30pm on Thursday evening, one hour earlier than last year.

The full entry list for Le Mans will be announced next Monday.