Peugeot driver Kevin Magnussen could team up with this father Jan at the Le Mans 24 Hours for a second season if the French manufacturer opts against contesting the race.

Last season's father-and-son line-up at the High Class Racing LMP2 squad looks set to be repeated at the double-points World Endurance Championship round on 11/12 June should Peugeot decide not to take part with its new Le Mans Hypercar and the Danish entrant gains the necessary entry.

The plan would be for the Magnussens to share an ORECA-Gibson 07 in the pro/am LMP2 sub-class together with veteran Mark Patterson, who raced with High Class in the 2019/20 WEC.

Peugeot has stated that it will make a decision on whether to take its new 9X8 to Le Mans prior to publication of the entry list for this year's 90th edition of the race, which is due next Monday.

It remains unclear whether it will communicate its decision ahead of the release of the full 62-car list.

"I really hope to go back to Le Mans again, because I love the race so much," Magnussen Sr told Autosport.

"I'd love to do it with Kevin again, but I've got mixed emotions about it because I'd really like to see him there in the Peugeot going for the overall victory."

Magnussen Sr would be on course for his 23rd Le Mans participation if his High Class entry is accepted, though he said he would count it as his 24th even though his Chevrolet Corvette C7.R was withdrawn from the 2015 event after he crashed heavily in during qualifying. 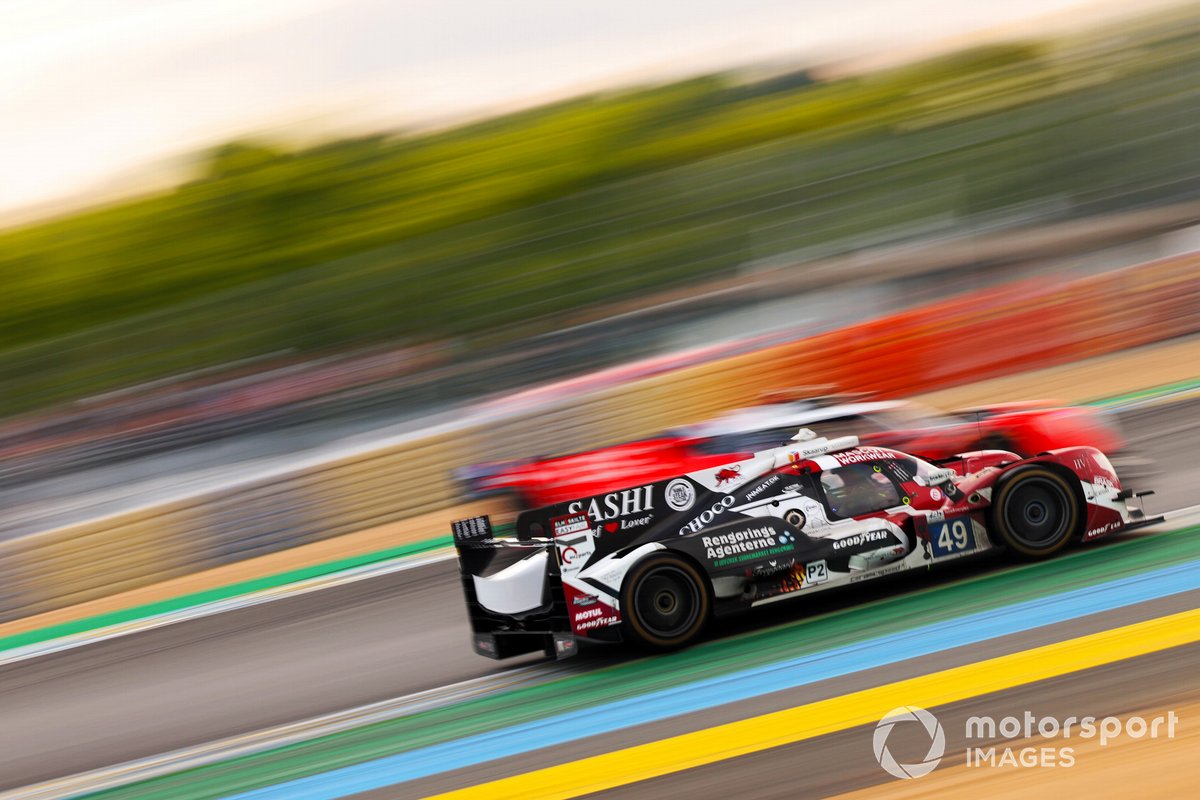 A 23rd start this year would put Magnussen in joint eighth position on the list of all-time Le Mans participations.

High Class team principal Anders Fjordbach confirmed that the squad had made two entries for Le Mans this year.

He would race the second car together with team regular Dennis Anderson, with whom he is contesting the IMSA SportsCar Championship in 2022.

Fjordbach explained that the third driver for this car has yet to be decided.

Together with Kevin Magnussen, they finished 29th overall and last in class after a long delay for repairs necessitated by a tyre deflation caused by contact with another LMP2 car.