Peugeot will decide whether to race its new 9X8 World Endurance Championship challenger at June's Le Mans 24 Hours in the next two weeks.

Jean-Marc Finot, motorsport boss of the Stellantis group of which Peugeot is a part, said a decision will be made before the entry list for the centrepiece WEC round on 11-12 June is published.

"The Le Mans entry list will be released at the end of February or the beginning of March, so we will have to make our decision before," explained Finot.

Finot gave no indication which way Peugeot Sport is leaning as it plots the season ahead for its Le Mans Hypercar, which will miss the WEC season opener at Sebring next month.

"It will be a tough decision because all of us would like to race as soon as possible," he said.

"But because the car will be frozen [in specification] as soon as it is homologated it would be insane to take too much risk and pay the price for five years."

Le Mans organiser and WEC promoter the Automobile Club de l'Ouest has confirmed that it expects to publish the 62-car entry for the 24 Hours on either 28 February or 1 March. Entries for the race close on 22 February.

Peugeot confirmed its intention to race its two 9X8s in round two of the 2022 WEC at Spa on 7 May should it take the decision to go to Le Mans this year.

Finot said he had only heard about the WEC's demand, reported in January, for Peugeot to contest the Belgian event if it wanted to race at Le Mans via the media, but both he and Olivier Jansonnie, technical director of the WEC programme at Peugeot Sport, stressed that Spa has long been part of their planning.

"This is something we have always said: if we want to race at Le Mans, we will have to race at Spa," said Jansonnie.

"We understand the principle of it: to set the Balance of Performance for Le Mans." 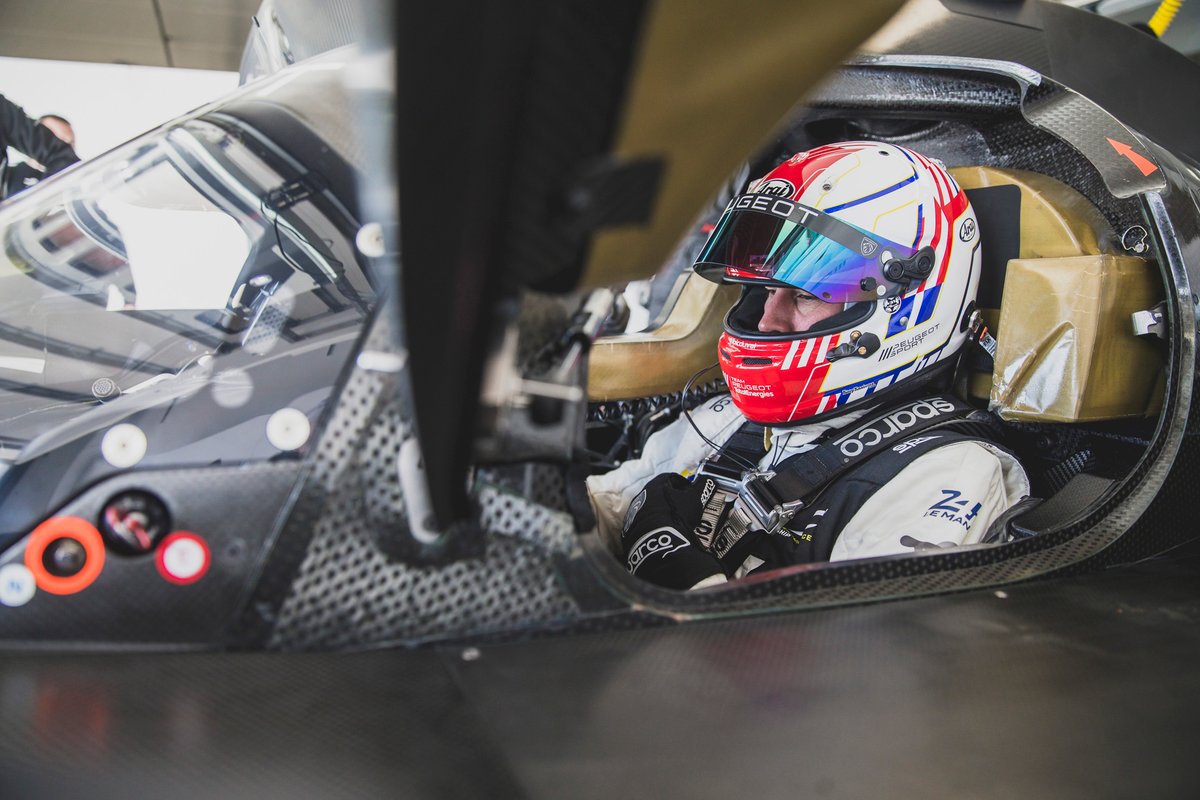 Peugeot undertook its second track test with the 9X8 at Paul Ricard last week, but has not revealed the future development schedule for the car.

But Jansonnie said that the car will "test again before the decision is made".

He also admitted that deciding when to race the car "will be a gamble", but stressed that the Peugeot Sport team has been happy with the results of the testing at Aragon last month and then at Paul Ricard.

"We are confident from the simulation we did and what we have seen so far [on track], keeping a level of humility," he said.

"The key thing is reliability: this is purely about weighing up the issues we have and the chances we have to solve them for Le Mans."

Peugeot began endurance running with the 9X8 over the course of three days at Paul Ricard last week, though Jansonnie stressed it was "too early to call it a proper endurance simulation".

"We ran overnight for a long period [of] time and were running in spirit of keeping the car on track," he explained.

"But if we have any doubt about the car we prefer to keep it in the pits, look carefully and send it when we are sure there are no issues." 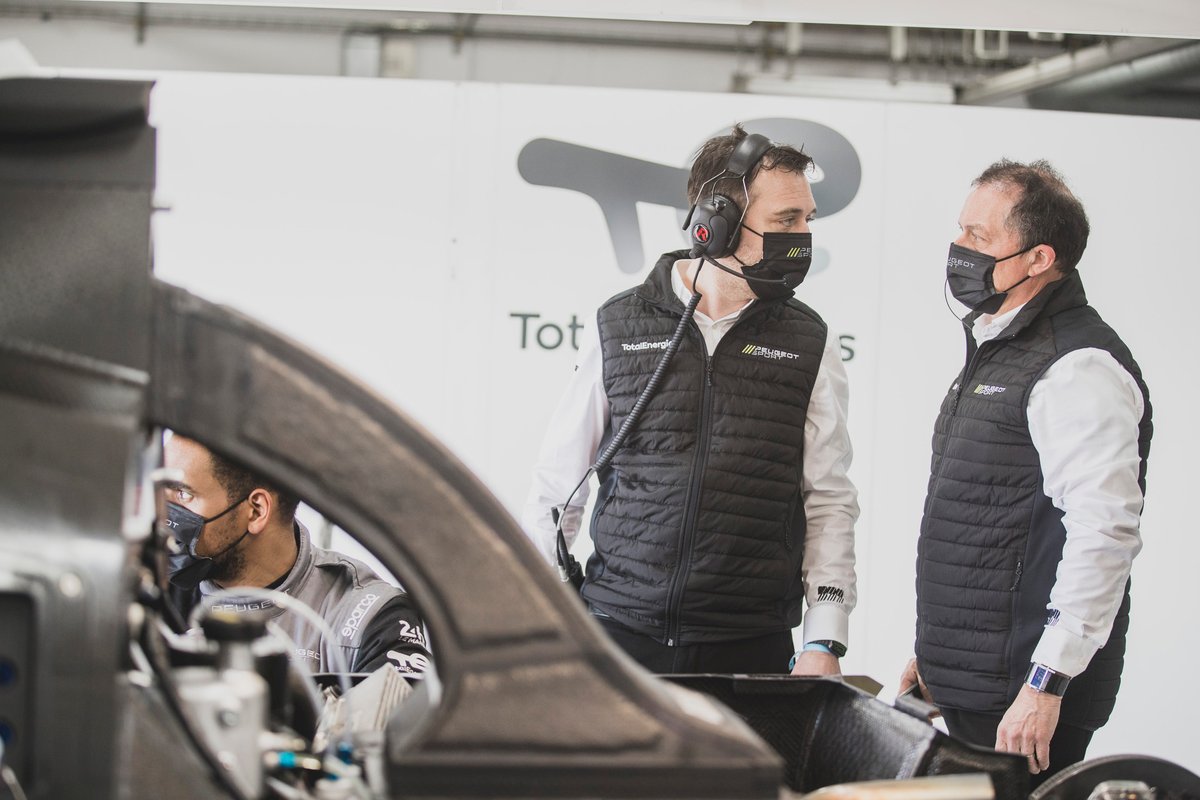 The car continued to run without a conventional rear, the configuration in which the 9X8 was unveiled in show car form last summer.

Five of Peugeot's six race drivers were present for the Paul Ricard test between Tuesday and Thursday last week.

Kevin Magnussen and Mikkel Jensen got their first laps on a race track in the 9X8, sharing driving of the solo car with Paul di Resta, Loic Duval and Gustavo Menezes, who were also present at Aragon.

Jean-Eric Vergne and test and simulator driver James Rossiter were not at the Paul Ricard test.