The Briton, who is not defending his IMSA title in the renamed GTP class, will join full-season drivers Dwight Merriman and Ryan Dalziel and third driver Christian Rasmussen aboard Era's Oreca 07 for the Florida classic.

However, he and MSR have gone their separate ways for 2023, with Colin Braun signed to partner Blomqvist for the full 2023 season.

"I am excited to be joining Era Motorsport and teaming up with Dwight, Ryan and Christian for the 24 hours of Daytona," said Jarvis.

"I think we have a great mix of both experience and youth which will hopefully be the winning combination to repeat Era’s win in 2021 and my subsequent win in 2022.

"LMP2 continues to be extremely competitive, so we know that the win will require a faultless race, strong teamwork and a bit of luck! I can’t wait to get to Florida in January and start working with the team towards that win." 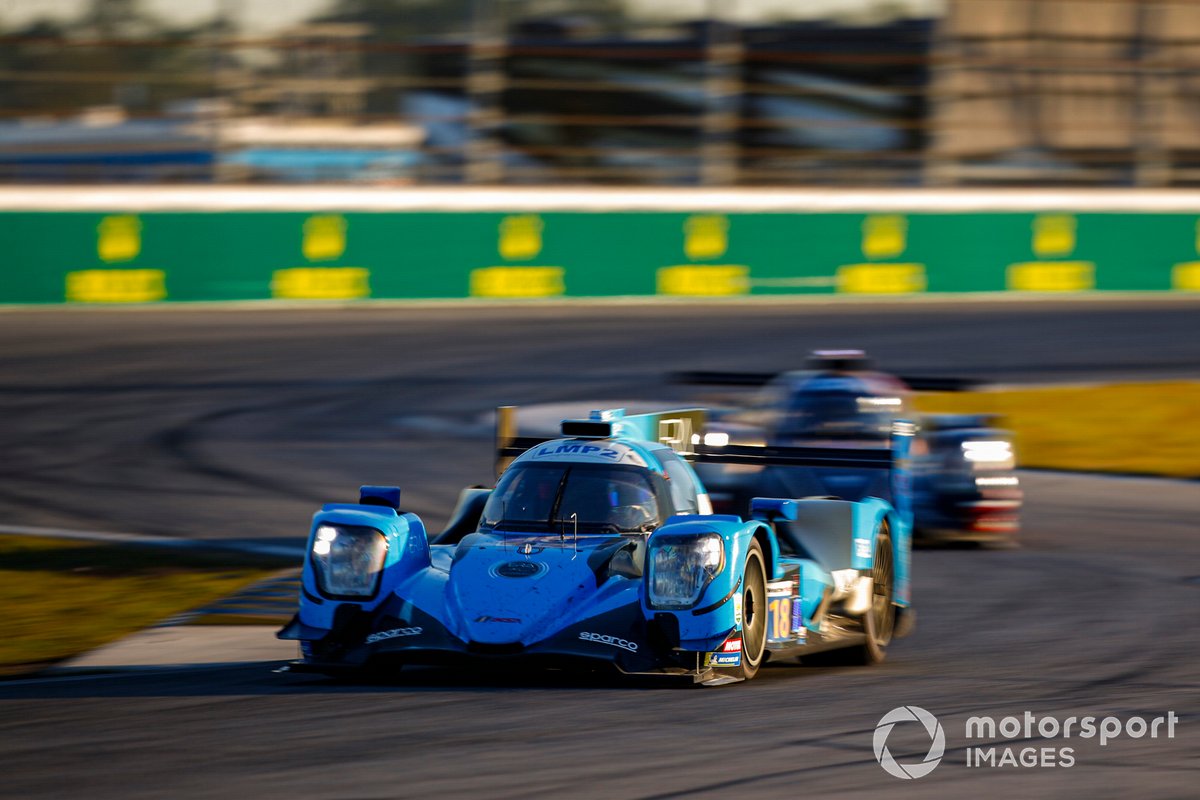 Jarvis's deal with Era is for the Daytona only, although the British driver has said he would be open to a deal to contest all four Michelin Endurance Cup races on the IMSA schedule alongside his FIA World Endurance Championship commitments for United Autosports.

“I’m very excited to see what the team can do for the 2023 season, especially with coming so close to winning the championship in 2022," commented Tilley. "There is definitely some unfinished business.

"With the resurgence of professional sports car racing courtesy of GTP and LMDh, we are thankful to be invited by IMSA to be on the grid. With the addition of Oliver, I think we can fight for the win at Daytona."