BMW’s LMDh project leader Maurizio Leschiutta admits that development of its brand-new M Hybrid V8 challenger has been like “rolling a rock up a hill”.

Speaking after this month’s two-day group test for all GTP contenders in the IMSA SportsCar Championship at Daytona, Leschiutta said that his BMW M Team RLL’s test programme has been hugely challenging due to compressed timeframes.

This came after an attempted 24-hour test at Sebring was cut short last month by gearbox issues related to the electric motor in the new common hybrid system, as well as an engine failure with the test car.

The team only finished assembly of its second chassis during the first day of the Daytona test, which allowed it to run two cars on the second. This was followed by two days of planned running at COTA last week.

“Sometimes I feel like we’re rolling a rock up a hill, and sometimes it rolls down again!

“We have faced some major challenges, principally because of the timeframe. We go from a white sheet of paper to the first race, which is obviously a 24-hour event, in just 18 months.

“This has posed a lot of challenges to our teams and partners, which made for a lot of work.

“We put everybody’s heads together, which included the [previous] GT and Formula E teams, to contribute to this programme which is the priority one for BMW M Motorsport now.” 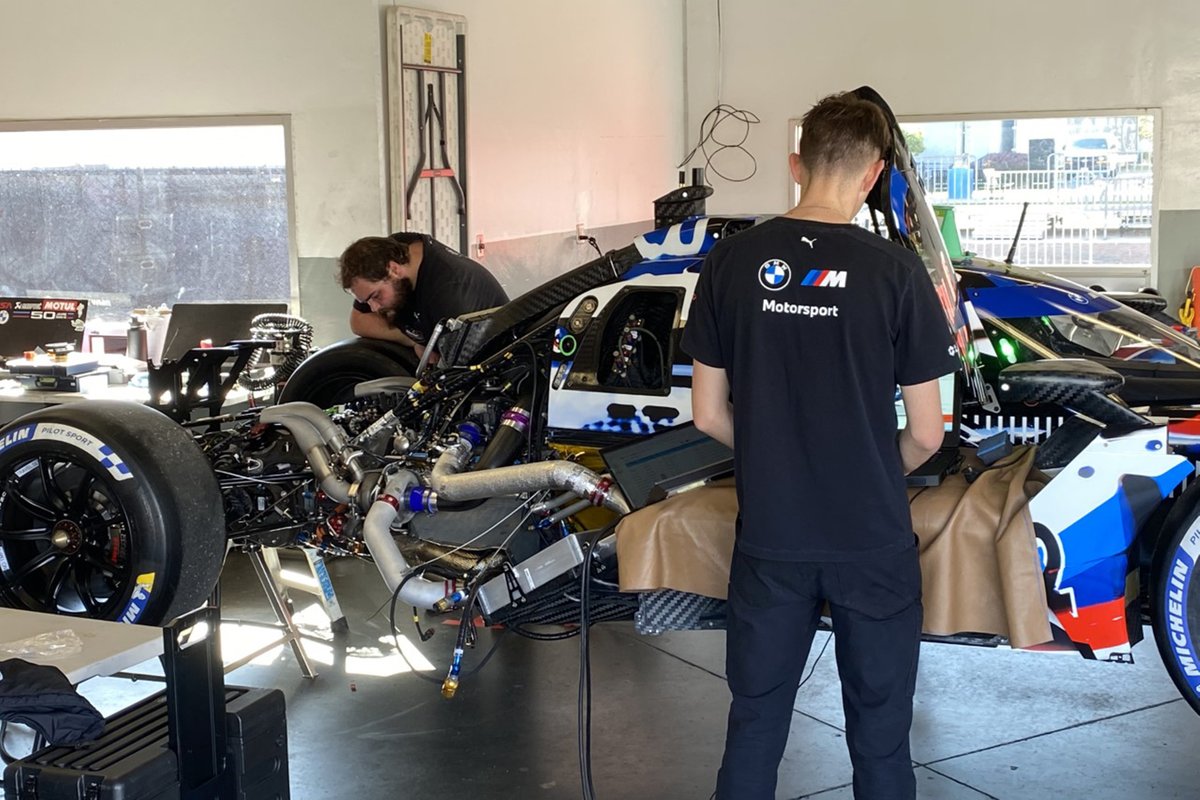 Six of BMW’s drivers got seat time at Daytona, with its cars displaying much improved reliability ahead of next month’s season-opening 24 Hours.

“For us, the biggest challenge will be to finish the race, that’s the number one objective,” he added.

“Before you can think about winning a race, you have to reach the end.

“We’ve had a lot of trouble, which is normal, but what isn’t normal is the reduced timeframe to get the car rolled out in July when our first race is at the end of January. A lot of unforeseen things come up that you have to react to.

“By finishing at Daytona, I hope we will do reasonably well.”

Cadillac was another marque that assembled a car on the opening day of the Daytona test, but eventually had three chassis up and running – split between Chip Ganassi Racing and Action Express teams on day two.

“We still have a mountain to climb, and Maurizio is right about it feeling like pushing a rock constantly uphill,” said Laura Wontrop Klauser, GM’s sportscar racing manager. 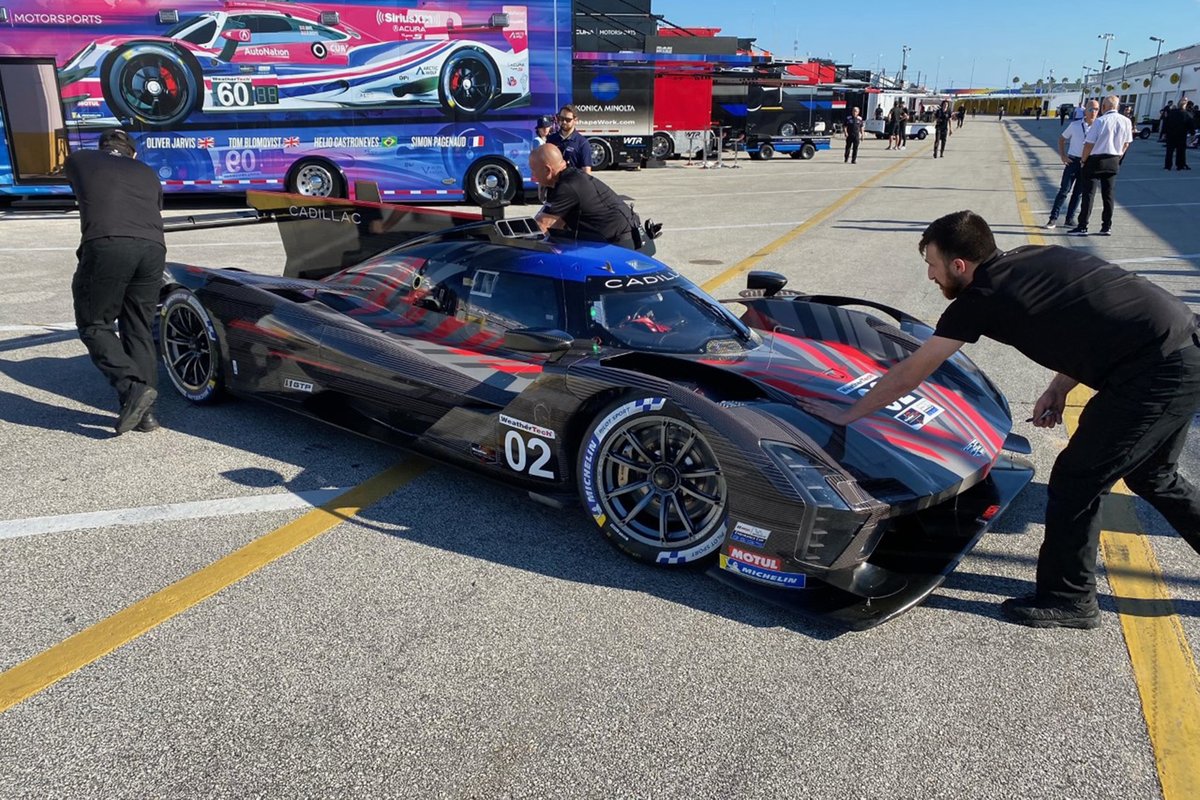 “Parts management has been a struggle, getting enough quality to ensure it’s what we need – especially with fielding three cars – in terms of primaries and spares.

“Some of it we’ll probably get done by the skin of our teeth, and some of it might be taking risks because we’re not going to have backups for backups.

“Just working with that supply chain, and even having Christmas, makes that tricky. It’s always a challenge this time of year, but we’ve got a full team on it and we’re working through it.”