Farfus and Catsburg, who claimed the 2020 IGTC title with the Walkenhorst team, will share one of two Rowe-run BMW M4 GT3s entered in the five Endurance Cup rounds of the GTWCE together with fellow factory driver Nick Yelloly.

BMW juniors Dan Harper, Max Hesse and Neil Verghagen will drive the second car fielded by the two-time Spa 24 Hours winning Rowe team on its return to the GTWCE after its departure from the DTM.

It will be the first time that Rowe has run BMWs in the GTWCE, previously known as the Blancpain GT Series, since 2018 after two years with Porsche in 2019 and 2020.

Rowe team principal said Hans-Peter Naundorf: “We are very happy to go into the 2022 season of the GTWCE with such a strong squad of drivers.

"It is going to be an exciting year, with three very experienced BMW M works drivers in one car and the three guys from the BMW Junior Team in the other — it is the perfect mix.

"We are very proud that BMW M Motorsport has entrusted us with accompanying the next step of the BMW junior team this year."

He added that he is "thrilled" to have BMW veteran Farfus in one of his cars in what will be its seventh year with the German manufacturer.

Rowe will also return to the Nurburgring 24 Hours in May with a pair of M4s as it bids to repeat its 2020 victory with the BMW M6 GT3.

The factory drivers who will be part of this programme have yet to be announced.

Harper, Hesse and Verghagen will also contest the enduro on the Nurburgring-Nordschleife, driving an M4 for the RMG team.

The three juniors are moving into the GTWCE after programmes centred on the Nurburging for the past two years.

Former BMW Motorsport boss Jochen Neerpasch, who is a consultant on the revival of the junior programme he launched in 1977, explained that the three drivers had now "completed their apprenticeship on the Nordschleife over the past two years".

"They will be put to the test in the GTWCE," he said. "They will be driving at race tracks that are new to them, and will be up against the best GT drivers in the world, and at Rowe Racing, they will be in direct comparison with established BMW M works drivers.

"It is going to be an eventful season, but I am sure that they will succeed again in the new environment.”

He added that BMW has "high expectations of them" at the Nurburgring 24-hour race and suggested that they were capable of a podium finish. 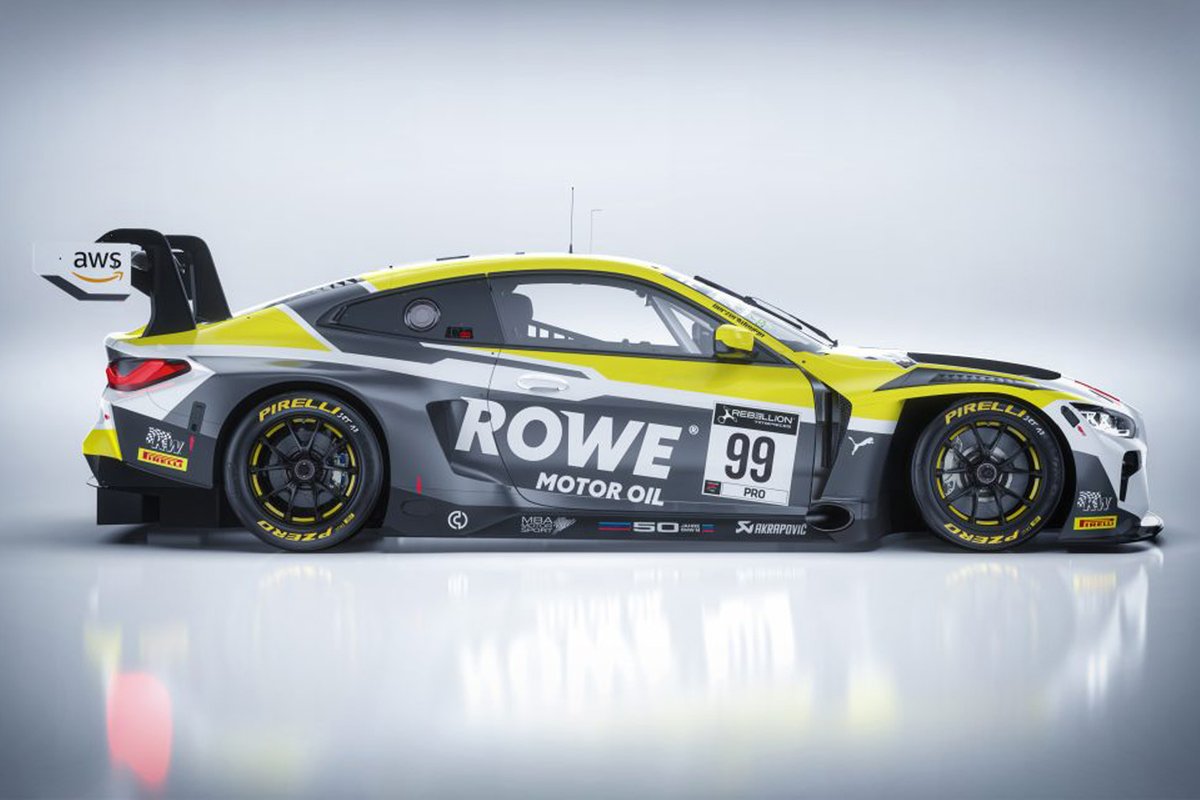