Endurance racing stalwart Rowe Racing has announced that it will not remain in the DTM for a second season in 2022, and will instead focus its attentions on long-distance races.

The winning team in both the Spa and Nurburgring 24-hour enduros in 2020, Rowe entered the DTM last year upon the series’ switch to GT3 regulations, fielding a pair of elderly BMW M6 GT3s for factory drivers Timo Glock and Sheldon van der Linde.

However the squad was unable to replicate its endurance racing success in its maiden DTM campaign, with van der Linde managing a best finish of fourth at Monza and Glock finishing no higher than seventh.

Walkenhorst, the only other outfit campaigning the now-retired M6, enjoyed much better fortunes in the hands of Marco Wittmann - who scored two wins and finished fourth in the standings.

PLUS: The unpopular BMW stalwart built for the big occasion

As BMW’s new M4 GT3 racer becomes widely available for competition in 2022, Rowe has elected against staying in the series in favour of racing in the Endurance Cup leg of GT World Challenge Europe and selected rounds of the Nurburgring Endurance Series.

Rowe said its decision hinged on a desire to concentrate on its core strength, which is endurance racing, over the sprint-format of the new-look DTM.

“For us, the project with the new BMW M4 GT3 is a long-term one, and again in the field of endurance racing,” said team principal Hans-Peter Naundorf.

“We entered the DTM in 2021, because we wanted to be involved in the new GT3 era of the series and see how it suited us.

“However, we at Rowe Racing have primarily established ourselves as a long‑distance team in the last ten years. This is where we can best bring our big strengths – strategy, reliability and error management – to play. 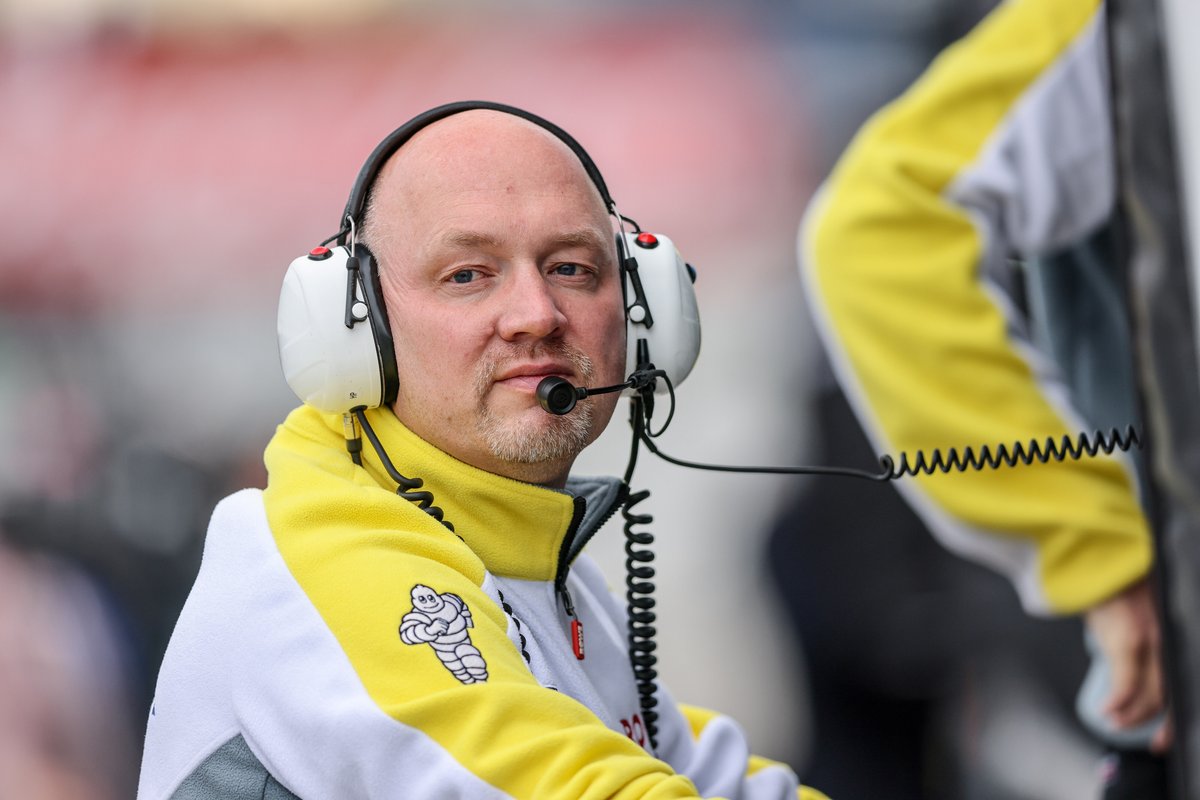 Naundorf has decided to focus Rowe's attention back on endurance racing

“For this year and the coming years, the opportunity has arisen for us to appear at the 24 Hours of Spa again, alongside our usual Nurburgring programme.

“This was behind our decision, taken together with our partners, to race in the Endurance Cup in the GT World Challenge Europe in 2022.”

Walkenhorst and Wittmann are expected to continue their DTM partnership in 2022 with the new M4, with the team also tipped to add a second car.

Another yet-to-be named team will complete BMW’s line-up in the DTM.

Van der Linde is set to remain in the series for a fourth season, but won’t be paired alongside Wittmann.

Philipp Eng is expected to return to the DTM after sitting out the 2021 season, while 2012 champion Bruno Spengler could also make a comeback.

Glock is unlikely to be part of BMW's DTM roster after enduring his worst-ever campaign in the series last year, but remains on the marque's books as a factory driver.