The long-time DTM driver will race full-time in the series alongside Dalla Lana and fellow Brazilian Marcos Gomes aboard an Aston Martin Vantage GTE run under the Northwest AMR banner.

Farfus, 37, has joined friend Dalla Lana in the car for all six rounds of the 2021 WEC after undertaking two races last season, including the Le Mans 24 Hours.

Silver-rated Gomes, a stalwart of the Brazilian Stock Car Championship, joins the team after making his Le Mans debut in 2020 with the HubAuto Corsa Ferrari team.

Farfus, who contested five of the eight WEC rounds with BMW over the 2018/19 superseason, said: "The WEC is the pinnacle of sportscar racing and a full-season is a goal for any driver.

"I really enjoyed driving the Vantage with Paul last year at Spa and Le Mans.

"Paul is a great team-mate, with an absolute passion for his racing and a desire to win, while Marcos has proven just how quick he is.”

Gomes, 36, described racing in the WEC as a "long-held ambition".

"Le Mans last year was an amazing experience and now to get the opportunity to compete in a full season and to do this with Aston Martin is a dream come true," he added.

Dalla Lana explained that his ambition for the 2021 season is to reprise his 2017 WEC GTE Am title secured with Pedro Lamy and Mathias Lauda and to take class honours for the first time at Le Mans. 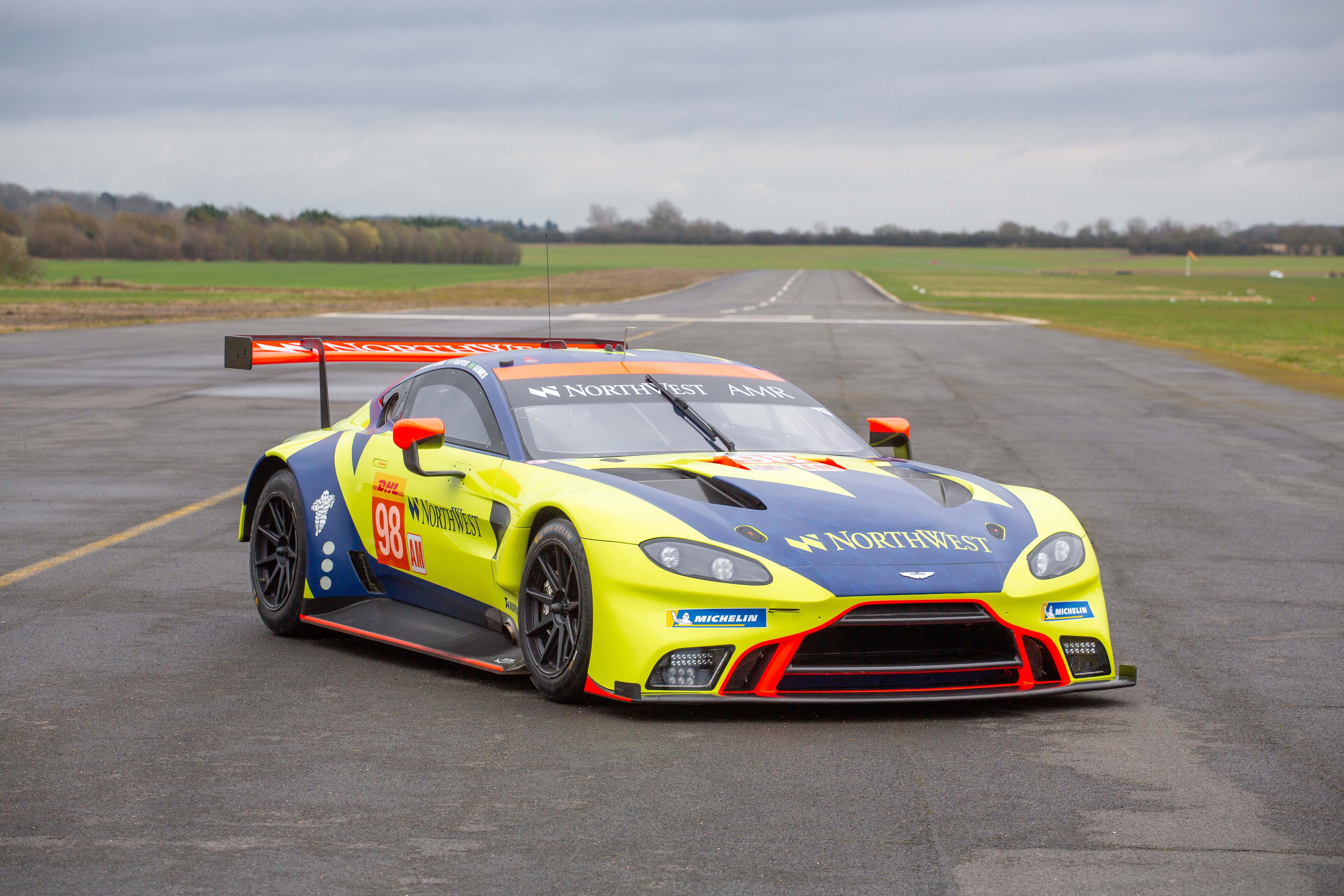 "I’ve had great success with Aston Martin Racing over the past nine years and winning the title in 2017 in Bahrain was undoubtedly the highlight," he said.

"I still have unfinished business at Le Mans and I believe we now have the best package of car, team and drivers to emulate 2017 and to secure our first Le Mans title.”

Dalla Lana started racing with the AMR squad run by Prodrive in 2013.

His entry for this year was made under the AMR banner, but it was always understood that it would be changed to in the wake of the end of the Aston Martin factory programme in GTE Pro.