Factory BMW driver Timo Glock says his current struggles in the DTM this year are “hard to take”, having endured a frustrating season so far in the Rowe Racing M6 GT3.

Ex-Formula 1 racer Glock was BMW’s highest-placed driver in a 2020 campaign dominated by German rival Audi, finishing fifth in the championship with a podium finish at the Lausitzring.

The 39-year-old had anticipated a tough start to the 2021 season due to his lack of experience in GT3 machinery, but his results have proven even to be below his own modest expectations.

Hampered by misfortune and an uncompetitive package, Glock didn’t score a point until the eighth race of the season at the Nurburgring and has added only two top-10 finishes to his tally since then, leaving him on course for his worst-ever campaign in his nine-year stint in the DTM.

Asked to sum up his season so far, Glock said: “It's pretty hard to take. I knew it was going to be a difficult one, coming into DTM with the M6 GT3 car and in general GT3 cars.

“I had a couple of years like this already, back in 2019 when everything went against us and we just didn't have the luck. And the following year I was the best BMW driver.

“Things can turn around year by year, or even race weekend by race weekend. So I hope Hockenheim, which is one of my favourites, will help me finish out the season in a positive way.” 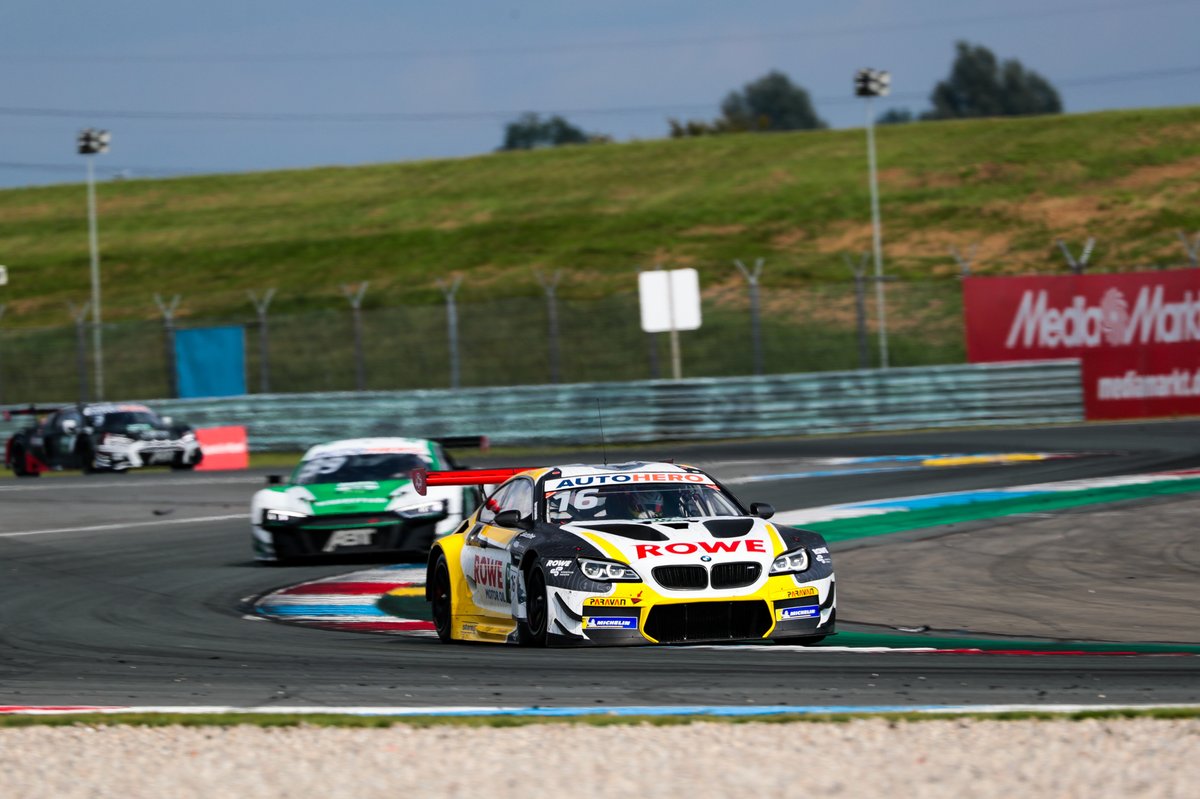 Glock started the season with the Schaeffler/Paravan-developed Space Drive steer-by-wire system, but Rowe Racing removed the technology from his car after persistent troubles.

Team-mate Sheldon van der Linde has fared much better in a BMW M6 equipped with a conventional steering rack and even qualified the car on pole position at the Lausitzring.

Glock says he wouldn’t have done anything differently this year with the benefit of hindsight, but does admit he and Rowe Racing need to consistently extract the most from their car after languishing near the bottom of the field at Assen a fortnight ago.

“What I learned in 20 years of motorsport is to never look back and question [what you did], because you cannot change it anymore,” he said. “Decisions were done and you need to take that into account before.

“The biggest lesson I learned is for sure that GT3 cars are quite different to drive than the old DTM. It takes a bit of time.

“So there are occasions where I know how to drive it and I know what I have to do. But sometimes there are race weekends where you don't really understand why suddenly the pace is off.

“For example Assen, which is a track I really like and for some reason I just had balance problems with the car which we didn't have before, and these things you need to understand and learn from it.”