BMW outfit Rowe Racing denies suggestions that poor results played a role in its departure from the DTM after one season, saying the team “doesn’t shy away from sporting failure”.

Rowe was one of the several established GT3 teams to venture into the DTM in 2021 after the series' major overhaul, fielding an all-star factory line-up comprising Sheldon van der Linde and Timo Glock - both with race-winning previous experience of competing in the DTM’s Class One era.

But the German squad struggled to run near the front of the grid all season, with van der Linde bagging only two-top five finishes in 16 races and Glock rarely breaking into the points and ending up a dismal 17th in the drivers’ standings.

The performances of Rowe contrasted with that of the only other BMW team on the grid, Walkenhorst, which secured two victories and mounted a title challenge with Marco Wittmann despite being limited to a single car.

While Walkenhorst will remain in the DTM this year and even expand to a second all-new BMW M4 GT3, Rowe will depart the series in favour of a programme in the GT World Challenge Europe Endurance Cup and select outings in Nurburgring Endurance Series.

Admitting that Rowe underperformed last year, team boss Hans-Peter Naundorf says he didn’t actively “decide against” extending its stay in the DTM, but came to the conclusion that endurance races “simply suit us better”.

"The decision has nothing to do with the fact that I thought the DTM was good or bad, or that we - as some might think - couldn't bring the sporting success through the whole season," Naundorf told Motorsport.com’s sister website Motorsport-Total.com.

"We don't shy away from sporting failure, nor have we ever stopped anywhere because we said, ‘we can't do that’.” 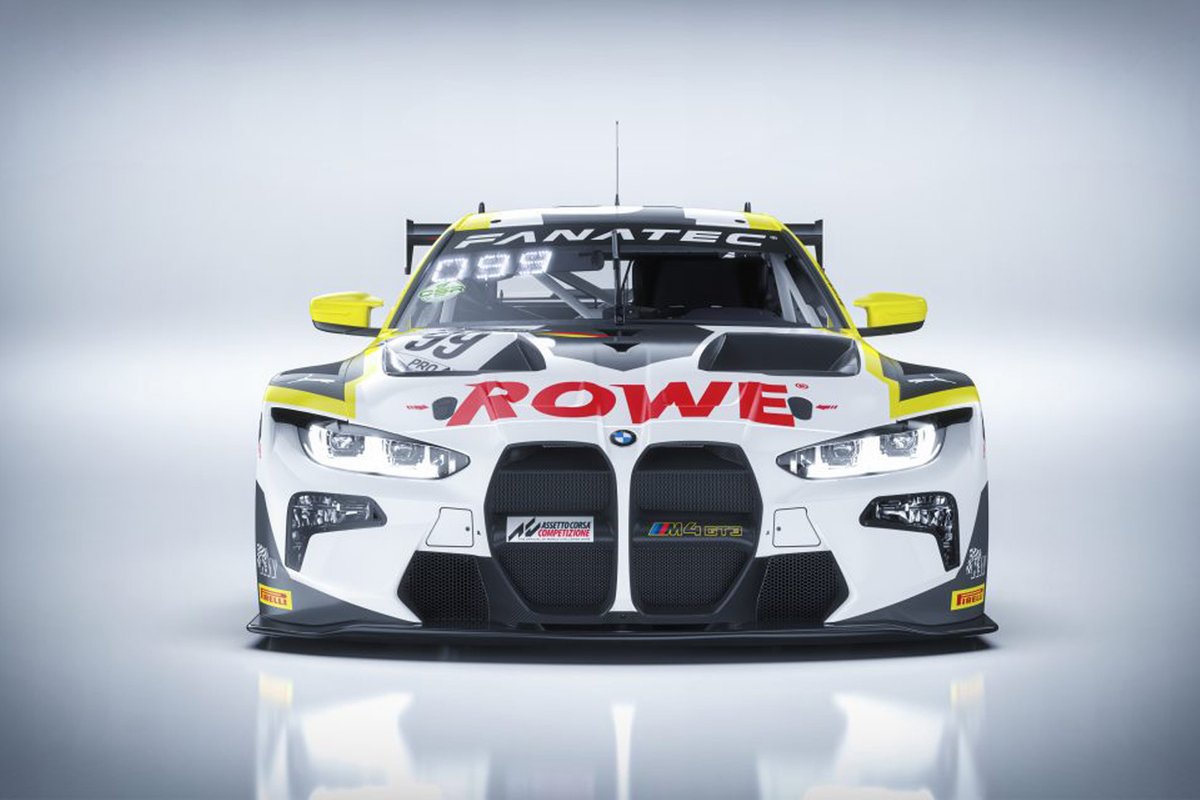 Rowe Racing has a rich history in endurance racing, having recorded two victories in Spa 24 Hours and a maiden success in the Nurburgring 24 Hours during the last decade.

It achieved a unique feat in 2020, winning the Spa and Nurburgring legendary enduros with two different manufacturers (BMW and Porsche) during the same calendar year.

Naundorf stressed that Rowe is geared more towards endurance racing and relies more on permanent staff rather than freelancers that are often hired by other GT3 teams for short-distance races.

"We have built a team here with the ambition to do endurance racing," he said.

"I think we have optimised the endurance theme very well for this level of operational quality. For that, you need a certain personnel with certain characteristics and qualities.

"Sprint racing, like the DTM is, requires a completely different approach in engineering, how to get the performance out of the cars.

“Two or three things are insanely important to the overall performance and play a big part, whereas in endurance that's more spread out. That's also how you build your people - and your team, the knowledge, the right equipment."

Sponsored: Why the new-look DTM is still a major player