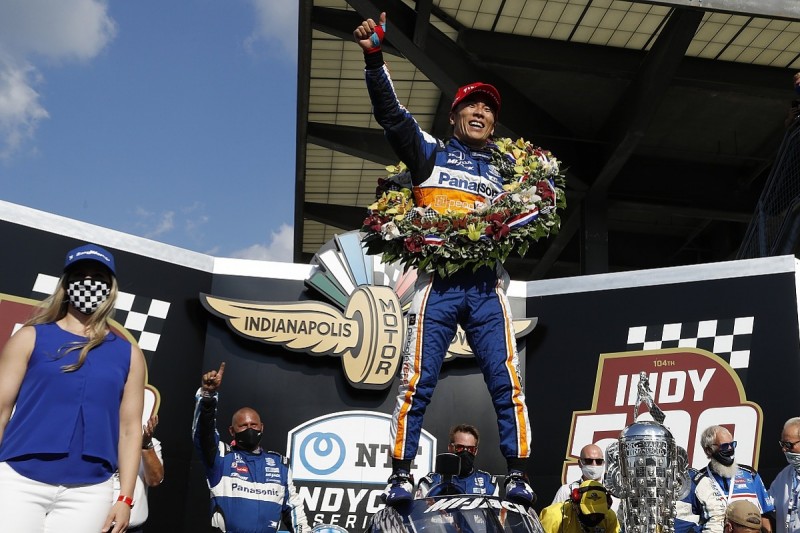 What's coming up on Motorsport.tv this weekend