Massa will share the car with five-time champion Caca Bueno in the 2018 opener at Interlagos on March 10.

Massa, who retired from F1 for the second time at the end of the 2017 season, will join Bueno's Cimed Racing team for the only race of the season where drivers share their car.

The event, which opened the season from 2014 to '16, returns to the Stock Car calendar after being absent in '17.

It will be the first time Massa has competed in a Brazilian championship since 1999.

"I am honoured by the invitation and will be very proud to make my debut in Stock Car in double with the greatest champion in activity and my great friend, Caca Bueno," said Massa.

"Cimed Racing, as the current two-time champion, is the ideal team to face a challenge like this, in an extremely competitive championship." 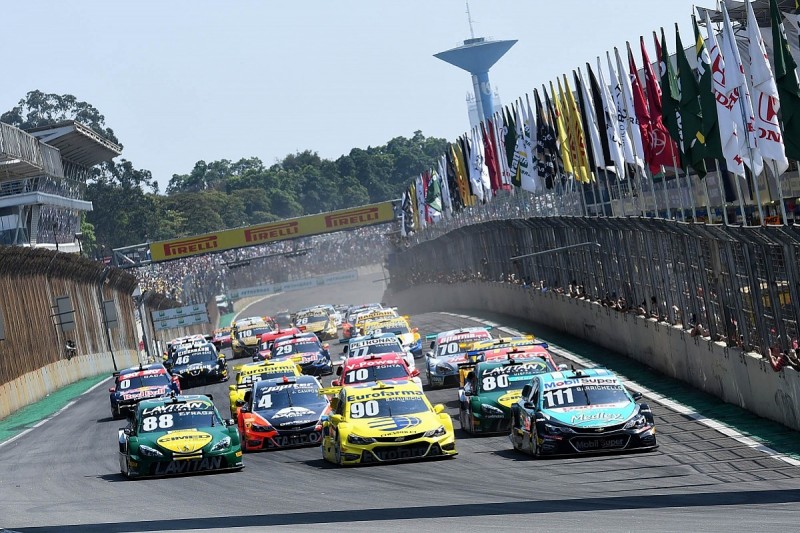 Other guest drivers who have competed in the so-called 'Race of Doubles' include Jacques Villeneuve, Nelson Piquet Jr and Lucas di Grassi.

"The Race of Doubles is one of the great moments of Stock Car and sharing the car with Felipe, after all the joys that he has provided us in F1, will be very gratifying," said Bueno.

"It is a name that brings even more international visibility to our category and will certainly bring an even greater responsibility to start 2018 with many achievements."