Mercedes Formula 1 driver Valtteri Bottas is the latest name to be announced for the 2022 Race of Champions, set for 5-6 February in Sweden.

After years of racing in stadiums around the world, ROC is returning to its off-road roots with a course on the frozen Baltic Sea at the Swedish resort of Pite Havsbad.

Located near the arctic circle, the organisers have dubbed the ROC Sweden course as the event's "fastest and widest" track in history.

He will also represent Team Finland in the ROC Nations Cup, with the identity of his team-mate yet to be announced.

Bottas, who is currently third in the F1 drivers' standings, recently announced he will move to Alfa Romeo in 2022 after five years as Lewis Hamilton's team-mate at Mercedes, a stint which yielded nine grand prix wins so far. 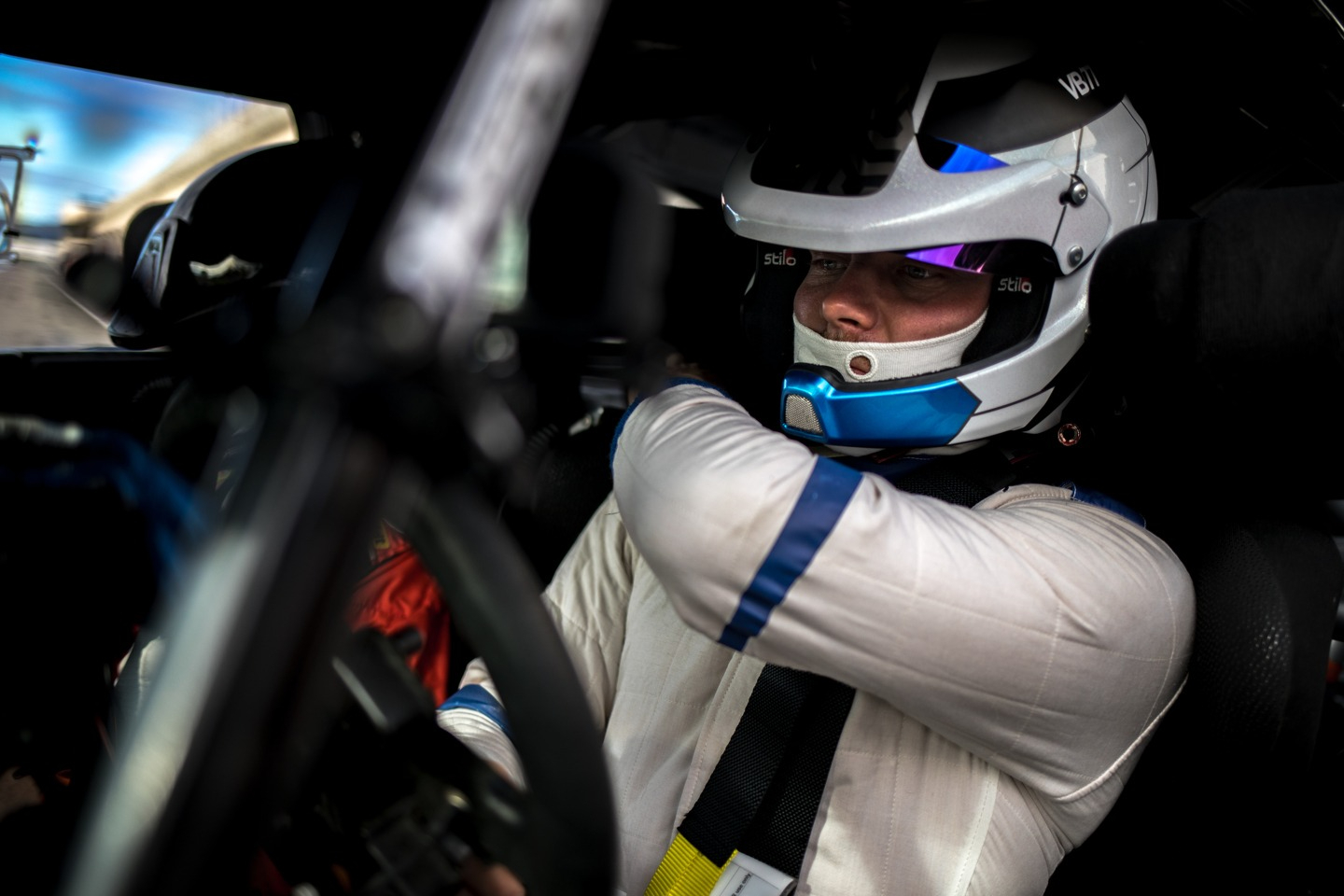 The 32-year-old Finn also has plenty of off-road experience, having competed in the Arctic Lapland Rally three times, taking a class podium in January this year.

"I’m really looking forward to finally be able to compete in the Race of Champions after watching the event on TV for many years," Bottas said.

"The fact that this year’s event will be held on snow and ice makes it even more interesting.

"I’ve competed in the Arctic Rally a few times, so hopefully that experience will help as we aim to beat the strong competition and especially our Nordic neighbours from Sweden and Norway to add to Finland’s many wins both in the individual ROC and the ROC Nations Cup."

In addition to its new off-road format, which is a nod to its early Gran Canaria days, ROC has committed to making its first foray in Sweden sustainable, including the use of fossil-free biofuels and reintroducing electric cars.

The event will feature the electric FIA RX2e rallycross car and Porsche's new 425 bhp 718 Cayman GT4 Clubsport from Porsche, which will also provide an electric fleet for the organisers.