Tatiana Calderon will make her return to FIA Formula 2 from this weekend, joining Charouz Racing System in place of Cem Bolukbasi alongside Enzo Fittipaldi.

The Colombian driver will race in F2 for the first time since 2019, when she drove for Arden.

Bolukbasi’s contract has been terminated by mutual consent, with Calderon competing in the remaining four rounds for the team.

Calderon has been competing in IndyCar in 2022 with AJ Foyt, scoring 58 points across the seven non-oval races.

She said: “I’m really excited about my return to the Formula 2 championship, I still can’t believe I’m back. It’s been a long while since I drove the car, but it is an amazing opportunity which I want to make the most out of.

“I'm very thankful to the Charouz Racing System and I'm really looking forward to this busy triple-header of races and beyond." 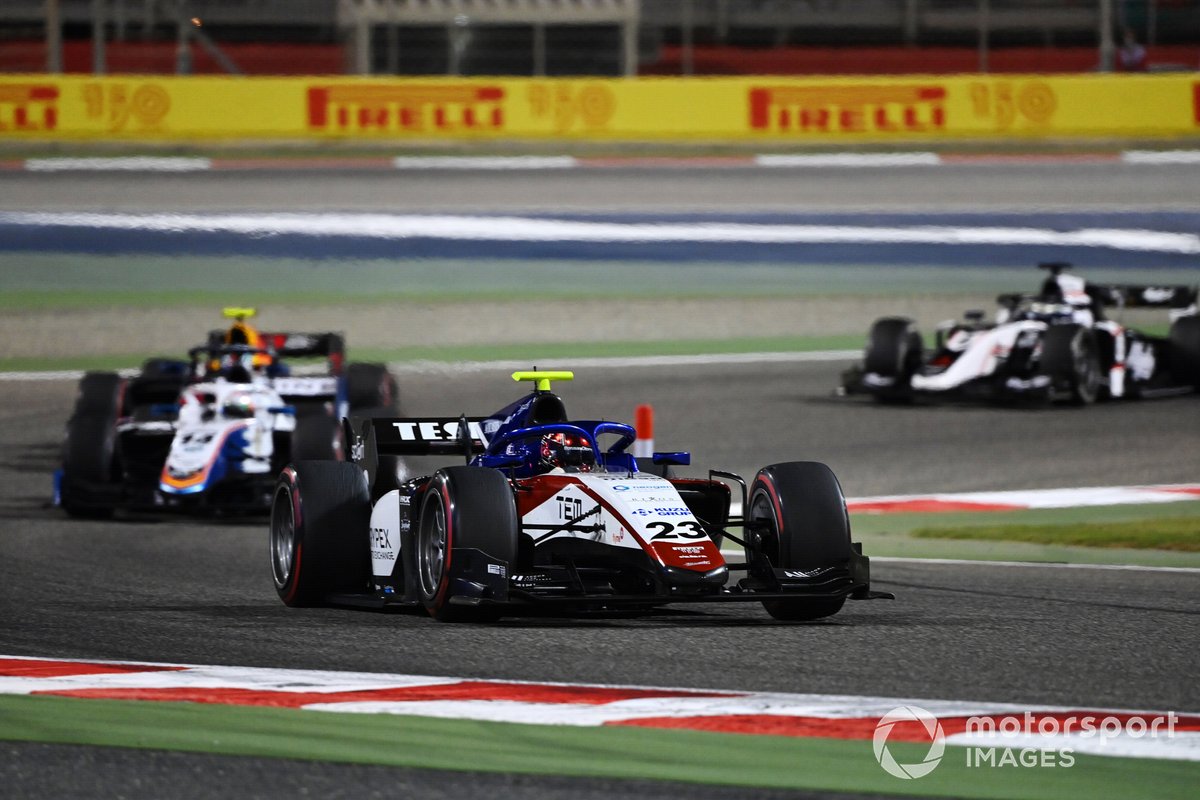 Team owner Antonin Charouz said: “We’re very happy to welcome Tatiana. We have been following her for a long time, she’s a very competitive driver and her experience will surely be really valuable for the team.

“This weekend will be very important for us, because we have four rounds left and a demanding triple-header ahead, that will require our best effort in order to arrive at Abu Dhabi to close the season on a high.”

Calderon finished 22nd in the 2019 F2 championship before going on to race in Asian F3, Super Formula, European Le Mans Series and the World Endurance Championship.

Calderon was previously Alfa Romeo F1 team’s test driver, and is still the only woman to have competed in F2, while Sophia Floersch raced in FIA Formula 3 the following year.

Bolukbasi had failed to score a point so far this season, having joined Charouz from Euroformula Open, where he finished fifth in 2021 with Van Amersfoort Racing.