McLaren's entry into Formula E is a "huge rebound" for the championship after losing a number of manufacturer teams last season, according to chairman and founder Alejandro Agag.

The British outfit will purchase the assets and entry of the departing Mercedes squad ahead of the 2022-23 season, adding Formula E to its expanding portfolio of racing teams in Formula 1, IndyCar and Extreme E.

This comes as Formula E's roster of teams has been invigorated by the return of the Abt team, along with Maserati's entrance as a manufacturer in conjunction with Venturi.

PLUS: Why Maserati's shift to Formula E is a win for both sides

Agag likened the exodus of manufacturers to that in F1 at the end of the 2000s, in which the likes of BMW, Honda and Toyota all withdrew, while Formula E had to cope with losing German giants Mercedes, BMW and Audi.

"I think it says a lot [about the strength of the championship]," Agag said.

"A few months ago, sadly, we lost a couple of manufacturers. You know how motorsport is when you lose the manufacturers, it seems that it is the end of the world and the whole thing is going to end in tears.

"Formula 1 had it at the time, I remember when BMW, Toyota, all these guys at the end of the decade of the 2000 suddenly left and looked like it would.

"We had a little bit of that about a year ago. And there were a lot of comments, like 'What is this?' 'What's happening?'

"Definitely, this is a huge, I would call it rebound. With Maserati, with Abt and now with McLaren, I think it's great. 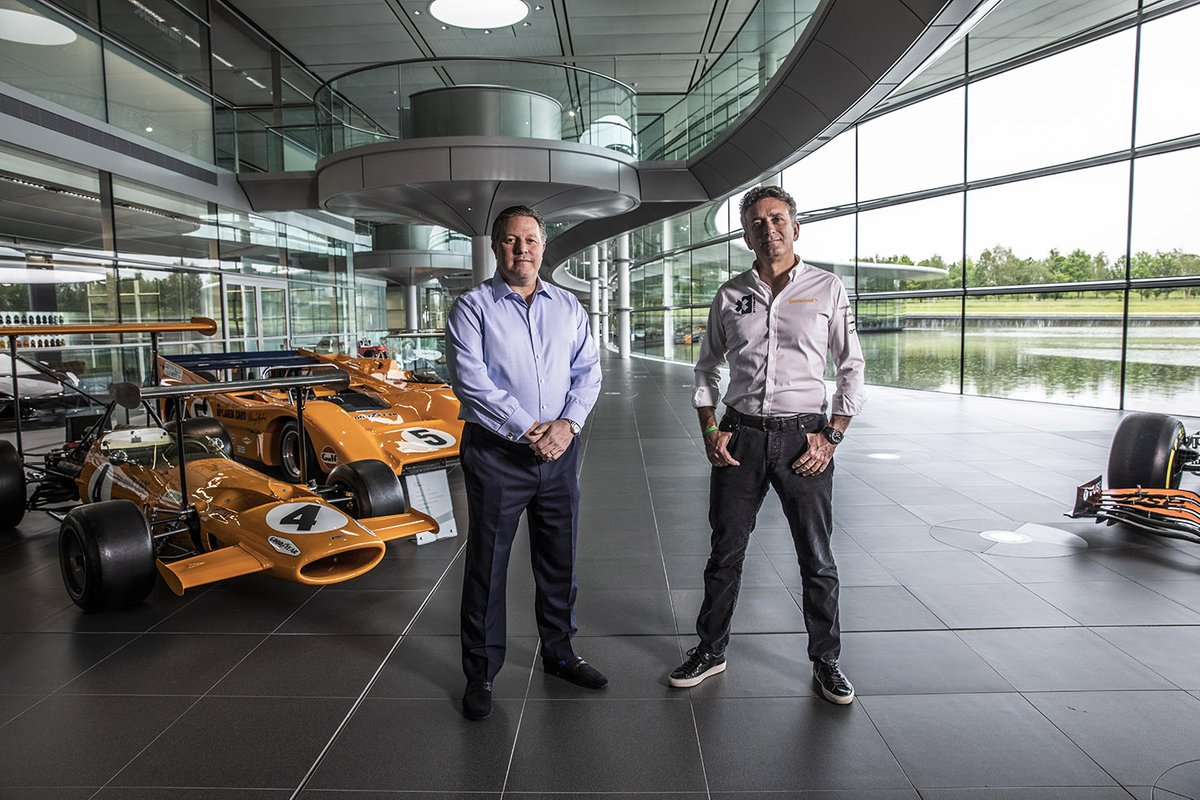 "It shows the strength of Formula E as the pinnacle of electric motor racing. And it shows that Gen3, which is a huge step forward, has the best actors ready to compete in the championship."

CEO Jamie Reigle explained that the departure of many of the major manufacturers was a chance for Formula E to begin soul-searching and consider ways of bringing new teams and manufacturers on board after assessing its "vulnerabilities".

He said that the change in qualifying format and the addition of a cost-cap were all implemented to improve Formula E's "business case", and that this has allowed the championship to bring the teams it wants on board.

Reigle said: "The narrative a year ago was 'what's happening with Formula E?', "is the sport credible?' and 'it seems kind of expensive relative to the output you're generating from a marketing perspective'.

"So we spent a lot of time in the last 12-18 months trying to address those vulnerabilities: new qualifying format, improving the sporting format, we launched the Gen3 car a couple of weeks ago in Monaco, and the performance characteristics that car [are] pretty spectacular. I think we show that we belong on those big stages.

"We're offering a different proposition. And then the business case: we put the cost cap in place, which should allow the teams competitive balance in that, but it also means they should be able to generate a return to grow the championship.

"So that's all great, and I can say that, but what you need is validation. Bringing Maserati and McLaren in, when we drew up our list with Alejandro a year or two ago, in the depths of those who had exited we said 'who's top of the page?'