Venturi and Maserati have signed a multi-year partnership, with the incoming Italian company to supply Formula E powertrains from 2022-23.

Maserati had announced its entry into Formula E as a new manufacturer earlier in the year, but only as a supplier to an existing team on the grid - similar to fellow Stellantis subsidiary DS and its arrangement with Techeetah.

The partnership with Venturi will begin from the incoming Gen3 era for Formula E's ninth season, with Maserati replacing Mercedes as the Monegasque team's powertrain supplier.

With Venturi, Maserati will end a 60-year hiatus in its involvement in single-seater racing.

“Uniting with Maserati marks the start of a new chapter," said Venturi CEO Susie Wolff, "and represents the best possible outcome for the team following our successful partnership with Mercedes.

"Being entrusted with the return of one of motorsport’s most recognisable brands to international single-seater competition underlines our success in recent seasons in which we have firmly established ourselves as a commercially viable, race-winning team that can seriously contend for championships.

"With this commitment, the team is now in a fantastic position to contest Formula E’s next generation of competition which will commence in 2023.” 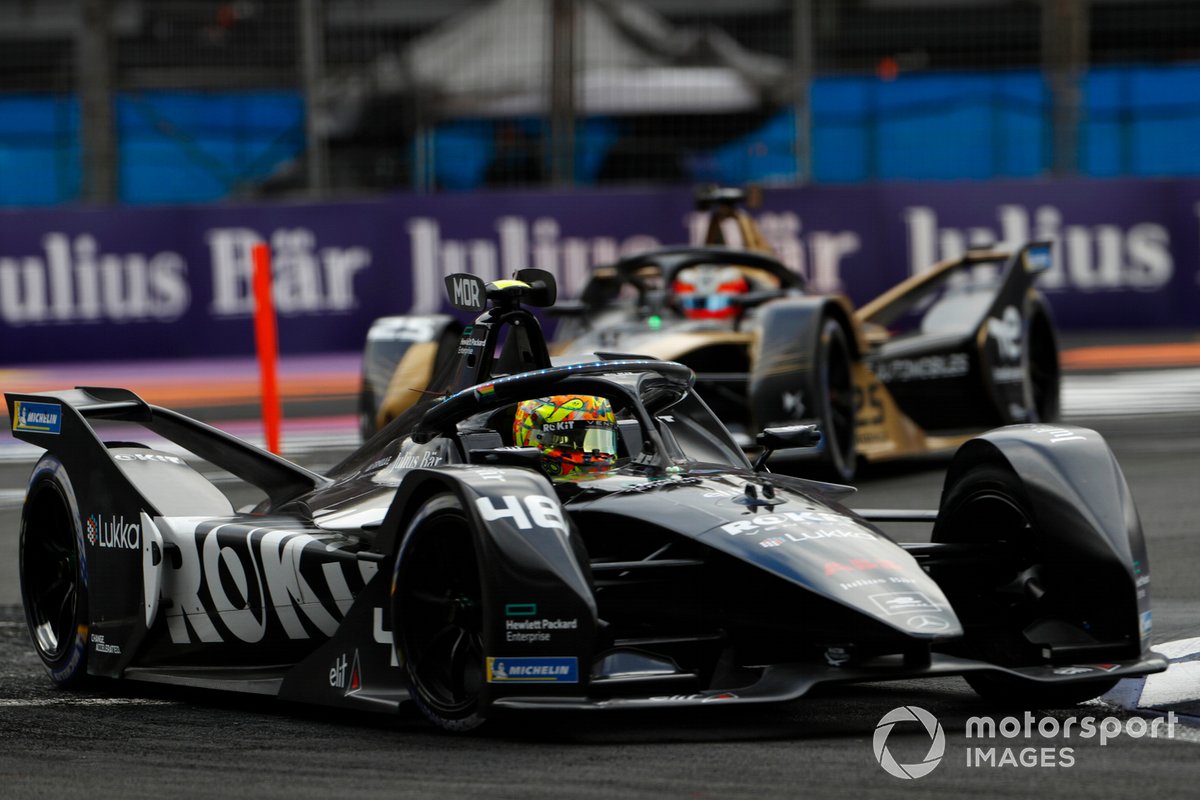 Venturi had been united with Mercedes ever since the 2019-20 season, following the German manufacturer's entry into the championship with its own team.

That followed a spell in which Venturi was a manufacturer of its own powertrains, supplying the Mercedes proxy HWA squad at the advent of the Gen2 regulations before the teams swapped supply deals.

"Indeed, we are driven by our passion and innovation. And we’re happy to share this adventure with a partner that abides by the same values as we do and is looking ahead to the future, just like us.

"We share with the ROKiT Venturi Racing team the same determination and desire to compete and win on circuits all over the world."

The Maserati powertrain will share common parts with the DS powertrain used by Techeetah, although the software used between marques will be a key point of difference.

A source close to Autosport has suggested that Dragon is due to sign a powertrain supply deal with DS, taking Stellantis involvement potentially up to three teams.