Formula E boss Jamie Reigle says he was “adamant” Mexico would feature in 2021 despite the pandemic and reckons ‘lessons have been learned’ from an ill-fated permanent circuit debut.

The series has moved to the Autodromo Miguel E Abed, close to Puebla, for a double-header this season with the usual Hermanos Rodriguez Formula 1 venue unavailable while housing a COVID-19 vaccination centre.

This comes amid ongoing travel restrictions in Latin America, which has notably forced effective sister championship Extreme E to abandon its planned Brazil and Argentina rounds this year.

But Formula E chief executive officer Reigle told Autosport that he led the push for Mexico to remain on the schedule as it is “one of the few markets where we’ve got real traction”.

He said: “I was always adamant that we return to Mexico because when I started in September 2019, we had Saudi Arabia, Santiago and then Mexico.

“To me, Mexico, at the Hermanos Rodriguez demonstrated the potential future of Formula E. Huge crowds, passion, music, the circuit, everything's great.

“One of the things that I've been pondering is, 'People within Formula E, are we optimistic about our future or not?' I think back to Mexico, and 'there it is', that's what we want to replicate around the world.

“There’s all kinds of reasons why it was challenging, but what we said with the teams, 'Look, Mexico is the one of the few markets where we've got real traction'.

“It would be a real shame if we missed for a year. That's where we made the push.” 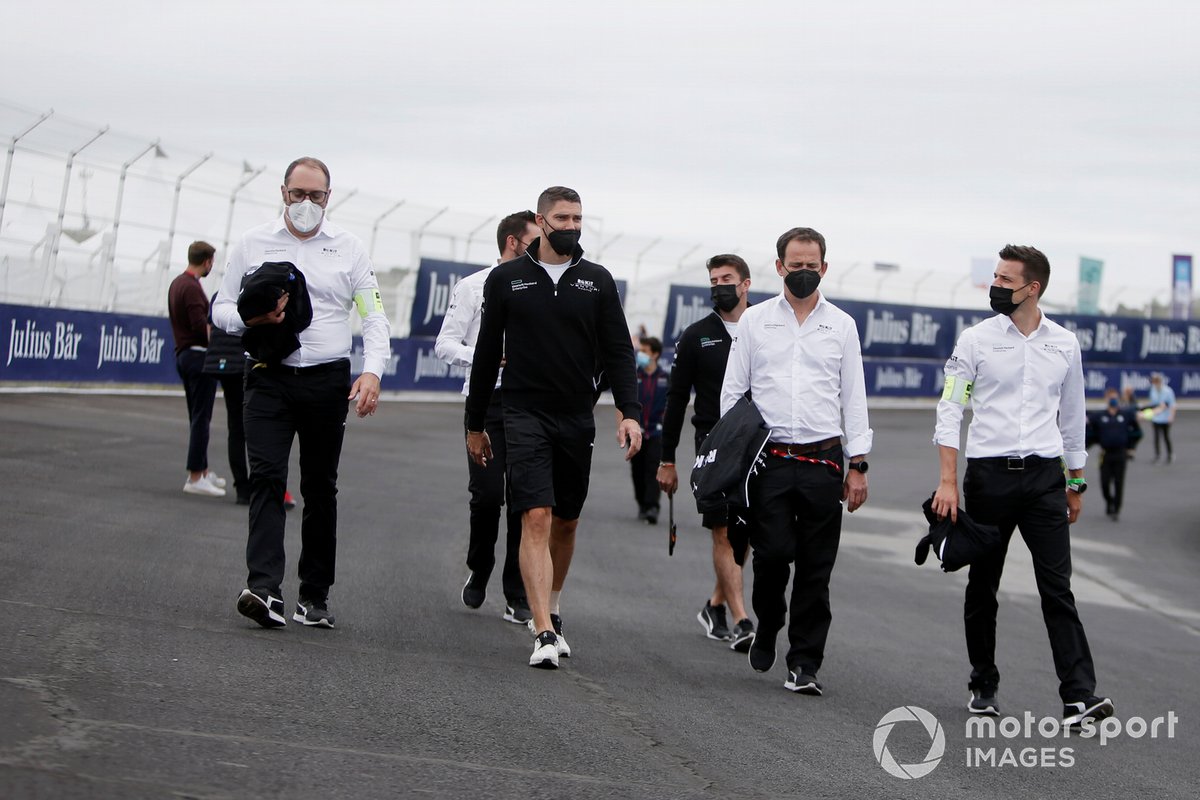 Edoardo Mortara, Venturi Racing, walks the track with his team

An inaugural Puebla E-Prix will also mark the mass return of spectators, following limited numbers being permitted for the previous round in Monaco last month.

Up to 10,000 fans will be allowed per day with tickets not on public sale but rather opened up for local health workers by way of a “contribution to the community”.

Asked if he had any concerns about a repeat scenario upon rapid return to a more conventional track, Reigle said: "The Valencia experience taught us a lot of things.

“What we've tried to do here is make sure that we change some features of the circuit to make it more reflective of Formula E environment.

“We recognised and learned the lessons from Valencia, and we're trying to find that here.”