Following a difficult weekend in Austria, where both drivers were knocked out in Q1 despite the team bringing a big development package, Williams has been seeking answers over exactly what went wrong.

Some of that focus is on getting a better understanding of the upgrades, which the team believes should be a step forward in pace.

As part of that effort to understand the impact of new parts, Williams has mixed up which update elements run on each car for Silverstone practice. 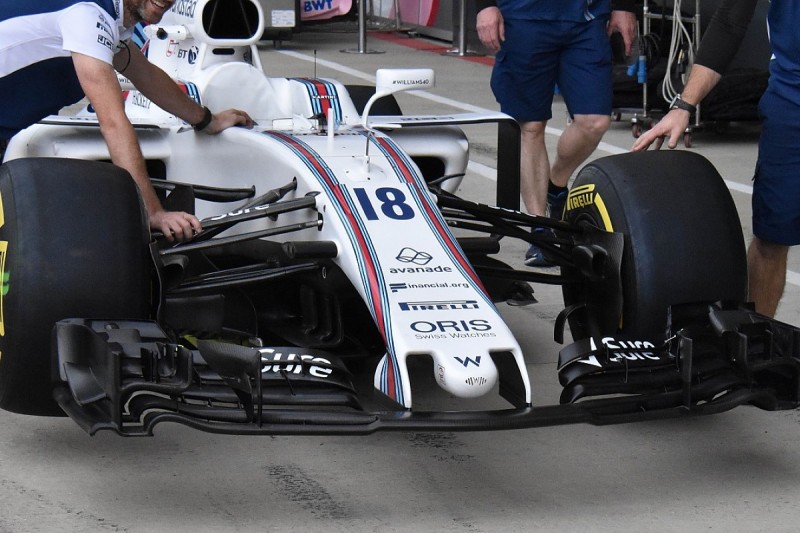 Stroll is running the old nose support, the new bargeboards and the new vertical conditioners.

Massa is running the new nose, the new bargeboards and the old vertical conditioners with the three splitters on top of the sidepods. 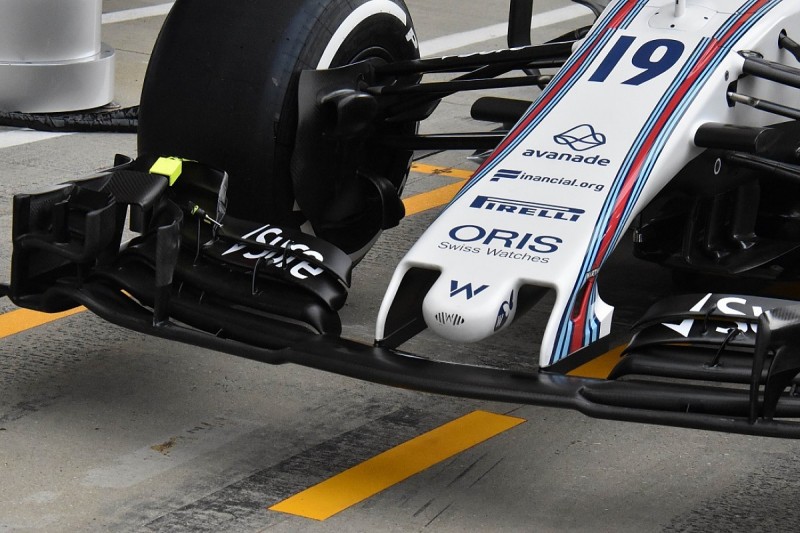 While Williams suspects most of the Austrian GP issues were caused by tyres, it has concluded that matters were not helped by it failing to find a good balance with the update package.

Massa said: "We had some changes in the car. I'm not saying with the package, but in the car, maybe we had a little bit different balance in the high speed corners that didn't work in the proper way.

"So we have some ideas for this track, and especially here it's a track where high speed is very important.

"We have some ideas that can maybe make the car a little bit more properly balanced in the high speed."