The running of the 2020 F1 season-opener in Melbourne was thrown into doubt on Thursday when the McLaren team announced its withdrawal from the weekend when one of its crew tested positive for the coronavirus.

Meetings between F1 and the teams took place overnight, and it was thought inevitable that the event would be cancelled.

However, the situation remained unresolved come daybreak on Friday. Conflicting reports and statements from the paddock and race organisers wrought chaos just hours before first practice was due to get underway.

The circuit gates remained closed to fans who had arrived and begun to queue at the entrances in the absence of official notice from the organisers that F1 practice would be cancelled. Autosport understands that at this stage there remained a tentative plan to continue with track activities behind closed doors.

Red Bull Racing, its sister squad AlphaTauri and Racing Point were in one camp regarding participation in the Friday sessions, and the remaining teams were in the other. 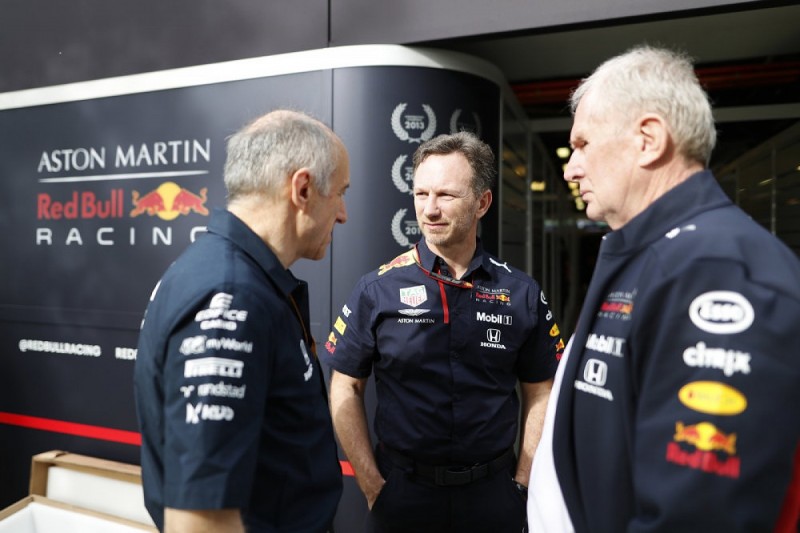 Their positions became clear at meeting with Ross Brawn at a hotel in downtown Melbourne late on Thursday night, following McLaren's announcement.

The majority of the teams wanted to begin packing up immediately. But Red Bull boss Christian Horner, AlphaTauri team principal Franz Tost and Racing Point's Otmar Szafnauer said their teams would take part on Friday unless the authorities made it clear that for health reasons all track activities must cease.

That triggered a complex overnight legal discussion between F1, the FIA and the Victorian government on what to do next - and who would be responsible for the ultimate decision, with all its obvious financial implications.

Mercedes, Ferrari and Renault - all manufacturer-backed organisations - were vehemently opposed to going ahead, and the world champion team issued a letter explaining its decision.

On Friday morning only skeleton staffs from each arrived at the track.

The pitlane garages of Ferrari and Mercedes remained closed as of 10am, an hour before FP1, which is a breach of the regulations.

Renault was open but the cars were still in parc ferme condition, with covers on the cars.

The remaining six teams had their garages open but only three appeared to be engaged in serious preparations to run if the track opened on time.

UPDATE - A previous version of this article stated that the three teams were willing to race in the Australian Grand Prix. This has been amended.