The Swiss team announced earlier this month that Marcus Ericsson would remain for a third season next year.

Felipe Nasr had been expected to stay on to partner the Swede, but discussions have stalled because of problems with main sponsor Banco do Brasil.

With Sauber having recruited to fill its key off-track vacancies, including signing Jorg Zander as technical director, and got plans for its 2017 car on course, sorting out its driver line-up is now top of the list.

"The second seat is what we want to sort out as soon as possible," Kaltenborn told Autosport.

"With the new car, everything is on schedule." 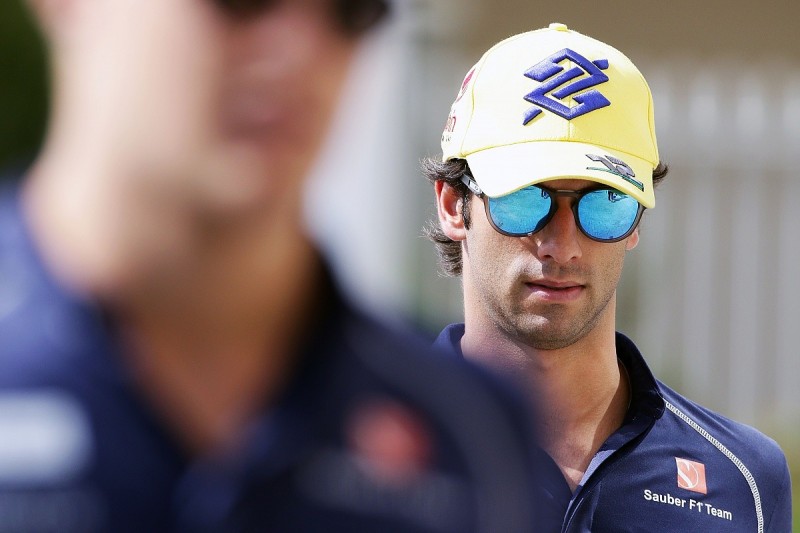 Nasr, who had talks with Force India, Williams and Renault alongside discussions with Sauber about a seat next year, remains hopeful he can stay in F1.

"I cannot change the past or whatever has been decided," he told Autosport.

"All I can do is look for the now, for the solution.

"I can clearly say my priority is to be in Formula 1 next year, but saying that I cannot guarantee I will be here.

"We didn't think about alternatives yet and we will keep pushing for that.

"You have to look at the last two years, I got the points for the team, I brought the results for the team and you cannot just judge in one year what a driver can do.

"More than that, when it mattered I was there to take it."

Nasr is also exploring the possibility of landing a drive at Manor and is not yet entertaining the idea of anything other than a F1 race drive.

"The priority is to be around here," he said. "As a reserve? I don't know yet.

"Let's go for the race seat if we can but if not we have to look at other areas."