Oliver Rowland will drive a Super Formula car for the first time later this month when he tests with Team Le Mans at Suzuka, Autosport has learned

It is believed Rowland, the 2011 McLaren Autosport BRDC Award winner, is weighing up a campaign in the Japanese single-seater series.

That would be in addition to his racing programme for the Manor LMP1 team in the 2018/19 World Endurance Championship super-season and his role as Williams young F1 driver.

Rowland will head to Japan next week for a seat fit before getting behind the week for the rookie test at Suzuka on Saturday 10 March.

He will then drive in two two-hour sessions on Monday before flying back to the UK. 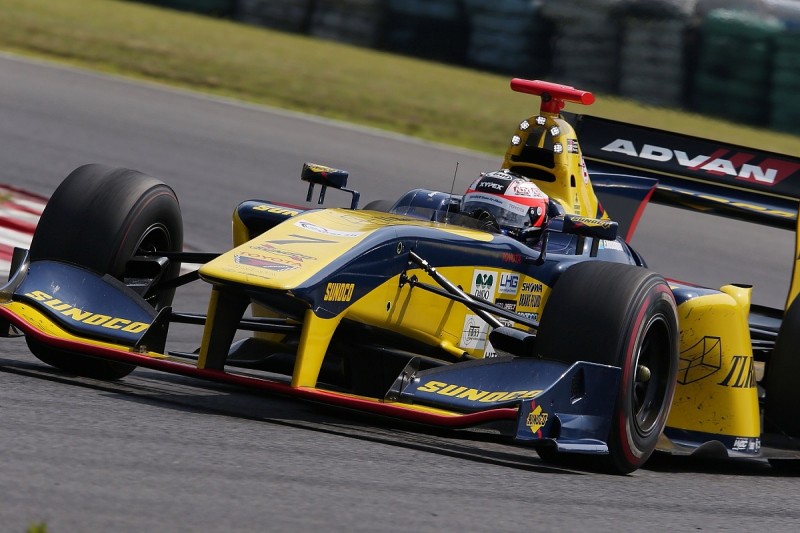 The drive comes after he visited December's Super Formula test to have discussions with Team LeMans, the outfit that ran Felix Rosenqvist (above) to third place in the 2017 standings.

Before he heads to Asia, Rowland is expected to drive for DAMS in Formula 2 pre-season testing at Paul Ricard next week.

Why top drivers are still capable of F1's lost art

The case for automated systems in racing