The three-time world champion was due to sample the wider rubber for the first time at Barcelona last month, but sat the test out because of a sore foot.

Hamilton took to the wheel of the modified 2015 W06 at Abu Dhabi's Yas Marina circuit on Tuesday and was expected to complete the whole day.

However, Mercedes said Hamilton felt unwell after his early runs so the team drafted in reserve Pascal Wehrlein, who was on standby, to take over.

Nico Rosberg is unavailable for driving duties as he is in Malaysia for the start of a series of engagements to mark his world championship.

However, the German got some running on the 2017-spec slicks at Barcelona last month before rain intervened.

The Abu Dhabi test is the first time all three mule cars - from Mercedes, Ferrari and Red Bull - have been on track at the same time.

It is the 10th and final session of the year and designed for final validation.

Kimi Raikkonen is carrying out the running for Ferrari while Red Bull has split driving duties between Max Verstappen and Daniel Ricciardo. 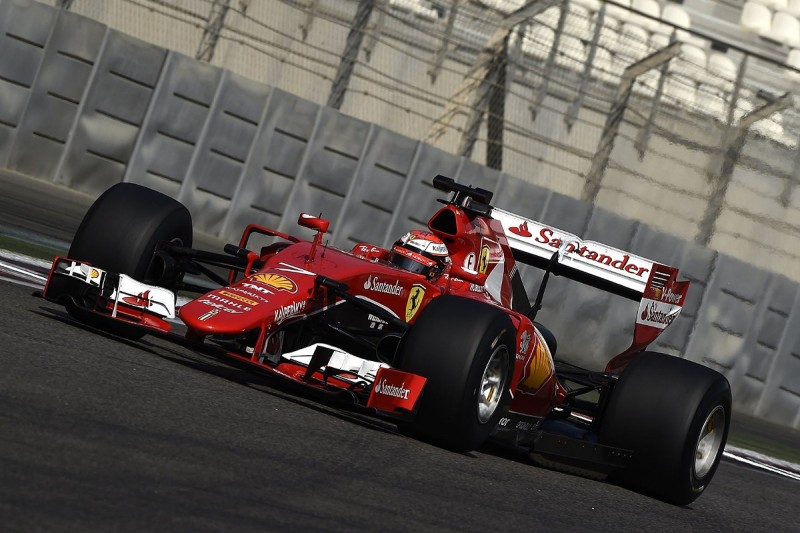