But after a relatively straightforward campaign in 2011, this year was far tougher for the German.

It wasn't until the final seven races of the season that he hit consistent form, beating Fernando Alonso to the title by just three points.

"There's not a fundamental problem with the car. The car is very nervous and it is moving a lot. The problem that we have at this stage is that the balance of the car doesn't seem to be as good as it was last year."

Revealing the source of his early-season up-and-down form 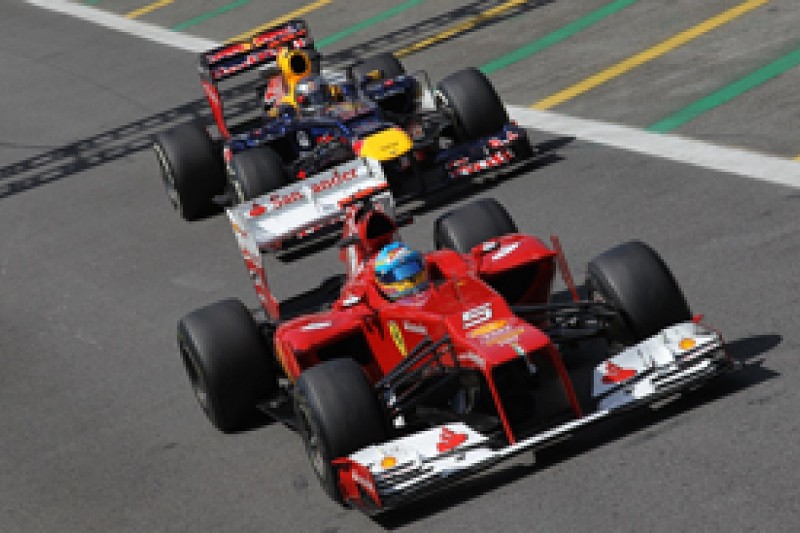 "I've been wearing a Red Bull helmet for almost my entire career. It is difficult to imagine another kid of life if you are so used to it. It would be like when you turn 18, 19 and move out of your family's home. I am very happy where I am right now and I don't want to move to anywhere else."

"It was then a question of when, rather than where, and I tried to outbrake him. He opened the brake again and then was up the inside; I wasn't sure where he was, I couldn't see him in that moment, so decided to give enough space and went off line on the slippery paint and I was able to stay ahead and get past him. The only intention was not to crash and to give him enough room. I have respect for him and I didn't want to squeeze him."

"I think there was more of a fuss in writing and talking than in the mapping in the car." 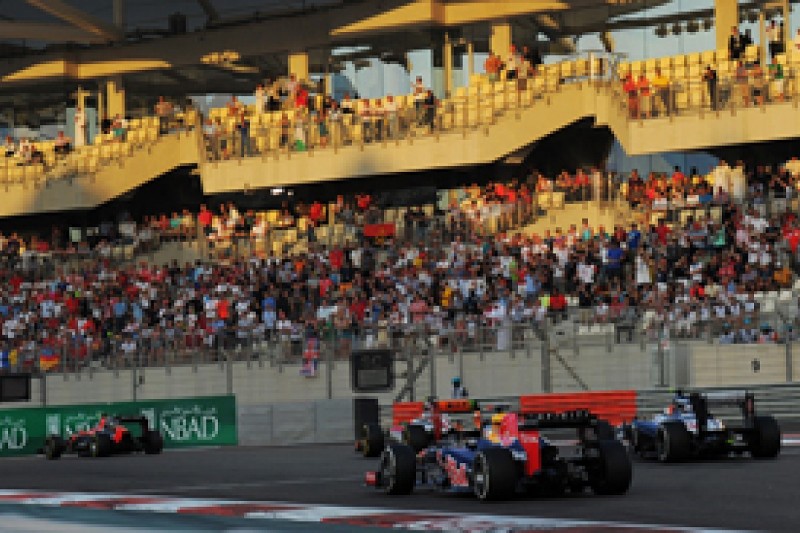 "Unbelievable. I have seen it all in Formula 1 with these stupid overtakes... it was Karthikeyan's fault."

"How that exhaust survived, how Adrian [Newey] managed to cover it is unbelievable."

"It's difficult to find the right words. Correct me if I'm wrong, but I think there are only two guys who have done that before. Obviously you need to be in the right place at the right time but I also believe that you can create your own luck and work for what is coming up. I think that one of the great things about Formula 1 is that you can not necessarily compare only yourself but you can compare your time, your era if you like to ten, 20, 30, 40 years ago."

Coming to terms with being a triple world champion

"To be honest, I never wasted one single thought that an irregularity was involved from my side. Even if it was an eventful race I definitely saw all the flags - and their colours!" 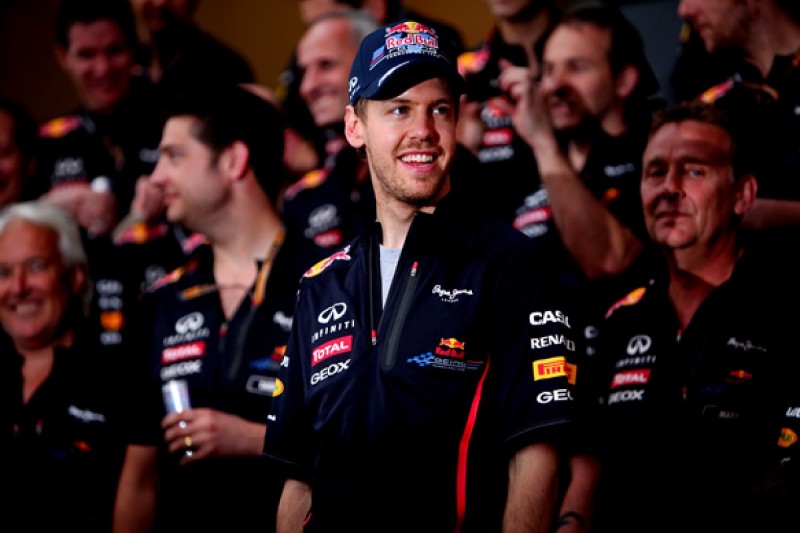