It is widely believed that Formula 2 champion Leclerc, who has been running Friday morning practice sessions for Sauber, has already got the job - although some sources insist that a final decision has not been made and Giovinazzi remains in the frame.

Sauber is obliged under its new engine and gearbox deal with Ferrari to take one of Maranello's young drivers, and negotiations are ongoing for the team to take both Leclerc and Giovinazzi so Ferrari can assess them against each other.

Ferrari has also not given up on the prospect of getting Giovinazzi into Haas, despite Romain Grosjean and Kevin Magnussen being confirmed for 2018 there.

If Sauber does take both Ferrari drivers there will be no place for Marcus Ericsson, whose career has been financed by some of the investors who now own Sauber.

The owners have given Vasseur the authority to make the decision himself.

"We know where we are," said Vasseur.

"It's not the first priority today to take a decision on our side.

"We have a lot things to do on the table, but drivers will arrive quite soon.

"But we are not in a rush. I'm not too worried about the market, and the other drivers.

"We are discussing with Ferrari for the driver, and I think we will get one. 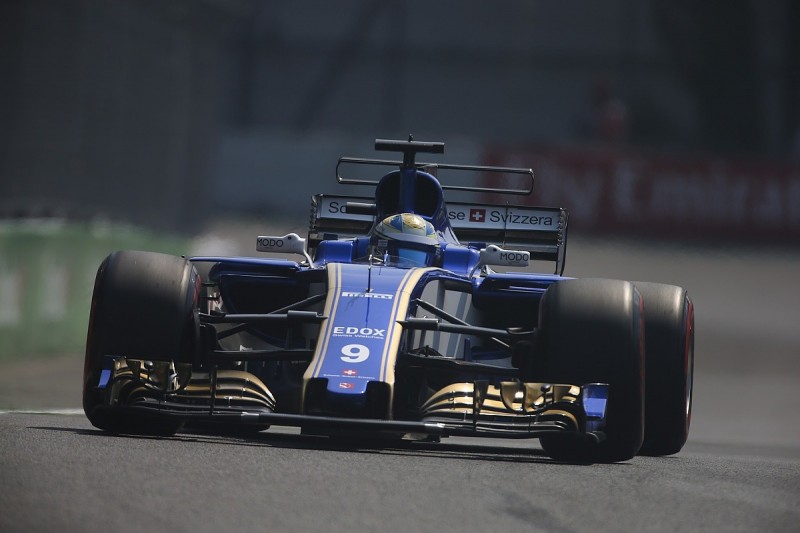 Vasseur insisted the owner's support of Ericsson does not guarantee him a seat, as the team's future is considered as a bigger picture.

"You know that the investment in Sauber is a huge one, and you can't link the development of the company with a driver's project - on both sides, because a driver has to develop his own project, and when you're a driver you want to get results next week, or at least, say next year," said Vasseur.

"When you are a team you have a long-term view, and it's more a two or three years project.

"Marcus is a good asset for the team, he's experienced in F1, and we have a very good collaboration."

Vasseur insisted that commercial considerations will not be a factor.

"It won't be a financial decision at all," he said.

"We have a long-term plan with Sauber, and we can't build up the team based on a choice just focused on the budget.

"It would be a huge mistake."

The Formula 1 driver that McLaren built