Red Bull has trailed Ferrari and Mercedes so far this F1 season, and played down its chances of recapturing the 2016 form that took Ricciardo to pole position and an ultimately-missed race win.

The Australian finished second quickest in second practice behind the Ferrari of Sebastian Vettel, as Mercedes drivers Lewis Hamilton and Valtteri Bottas struggled for pace.

Ricciardo joined Vettel in admitting that Mercedes' pace was perplexing, but he is expecting all three teams to be in the fight on Saturday.

"It's weird," Ricciardo said of Mercedes.

"Obviously this morning they looked strong, particularly Lewis, and then this afternoon it kinda looked like they put more fuel in the car or something.

"We'll see. If that's genuine then it reminds me a little bit of Singapore '15.

"If that's the case, beauty, but I expect them to be [OK]. If we all get it together on Saturday it should be a three-way fight.

"There's a few little things that I definitely want to work on, but generally we are in that window where we need to be and not a second off or anything, so that's promising." 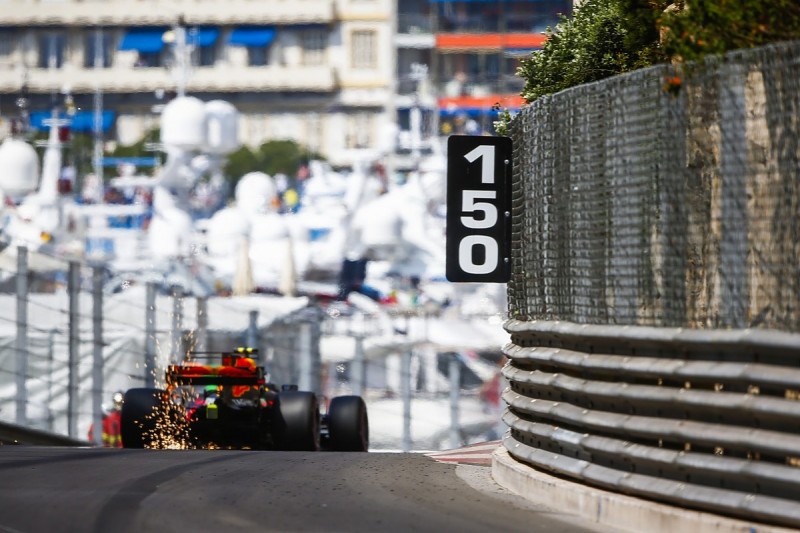 Team-mate Max Verstappen was third in the morning session but only sixth in the afternoon, a session he classed as "messy".

Verstappen insisted Red Bull still needs to improve, despite what he labelled as a positive day.

"We can be quite pleased with the performance we had so far," he said.

"Just in the second practice it was a bit messy with the going out on the second set, and then the red flag [for Lance Stroll's crash] came out on my lap.

"I think in general, if you take all the sectors together, it's alright.

"You don't need to be the quickest on Thursday, that's what I learned. It was positive but we still need to improve."