When the V6 turbo engine rules were written the FIA included a glide path from five engines per season to four in 2017 and then three next year - and with only two examples of the MGU-K, control electronics and energy store allowed.

This year's ongoing issues for Renault and Honda have indicated that three will be a difficult target for the manufacturers to meet in a season that will also include one extra race compared to 2017.

Red Bull, whose drivers have been hit by engine-related grid penalties at six grands prix this season, has previously suggested that the current limit should be kept in place next year. That proposal was blocked by Ferrari.

"For me it's absolutely barking mad," Horner told Channel 4.

"We've only just got through this year on six engines.

"To go to three next year for more races is nutty, to be honest.

"You're still burning these engines up on the dyno, but the reality is it doesn't save any money.

"These grid penalties, I don't think anybody particularly likes seeing them to the extent that they're happening at the moment.

"If you came to the last race and it was decided on engine penalties that wouldn't be great.

"We want to see the guys out on the track. Obviously don't throw caution to the wind with costs, but for me five engines for a 21-race championship would be a more sensible and logical number." 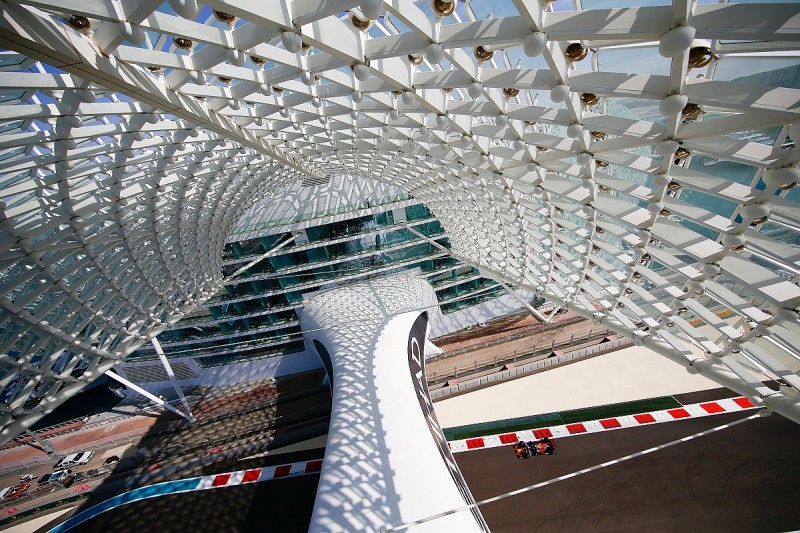 Horner hopes his drivers Max Verstappen and Daniel Ricciardo make it through the Abu Dhabi GP weekend without further penalties.

"Today we've got older units in the car that have been previously used, so if we can get through P1 and P2 today without an engine change then that puts us in a better position for Saturday and Sunday, when hopefully we can throw caution to the wind a bit," he said.