Having failed to secure an engine from Mercedes, Ferrari or Honda, Red Bull will stick with Renault for a 10th season.

It is understood Red Bull has renegotiated its contract with Renault after serving notice earlier this year it no longer wished to continue for 2016.

Next year the team's challenger will be known as the Red Bull Racing-Tag Heuer RB12.

The news comes after Renault chairman and CEO Carlos Ghosn confirmed the manufacturer will return to Formula 1in 2016 as a full-time works outfit, taking over Lotus.

After Red Bull recently poached luxury watchmaker Tag Heuer as a sponsor from McLaren, the name will once again appear on an engine, as it did with the British team in the 1980s.

McLaren ran TAG-badged, Porsche-supplied turbo engines from late 1983, starting with the MP4/1E, through to the MP4/3 of '87.

Speaking about the announcement, Red Bull team principal Christian Horner said: "TAG Heuer has been an icon in the world of Formula 1 for many years and we're delighted that they've chosen to continue their association with the sport by teaming up with us.

"Our shared values of innovation and a desire to stand out from the crowd make this one of the most exciting partnerships in F1.

"We are also pleased to see Renault confirm its long-term commitment to F1 and would like to thank them for their contribution to the team since 2007.

"Their technical partnership with Ilmor gives us confidence, and we look forward to the 2016 season." 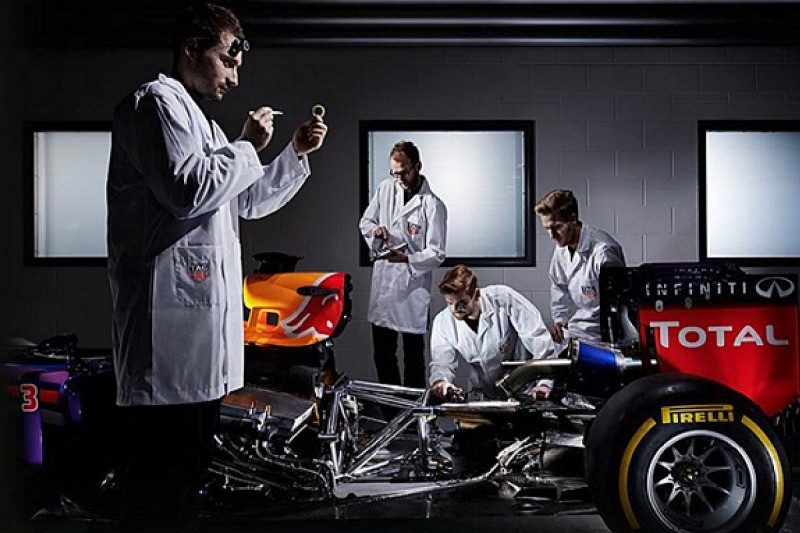 Who is F1’s personality of the year?

Renault and Ilmor increase their working relationship in Formula 1